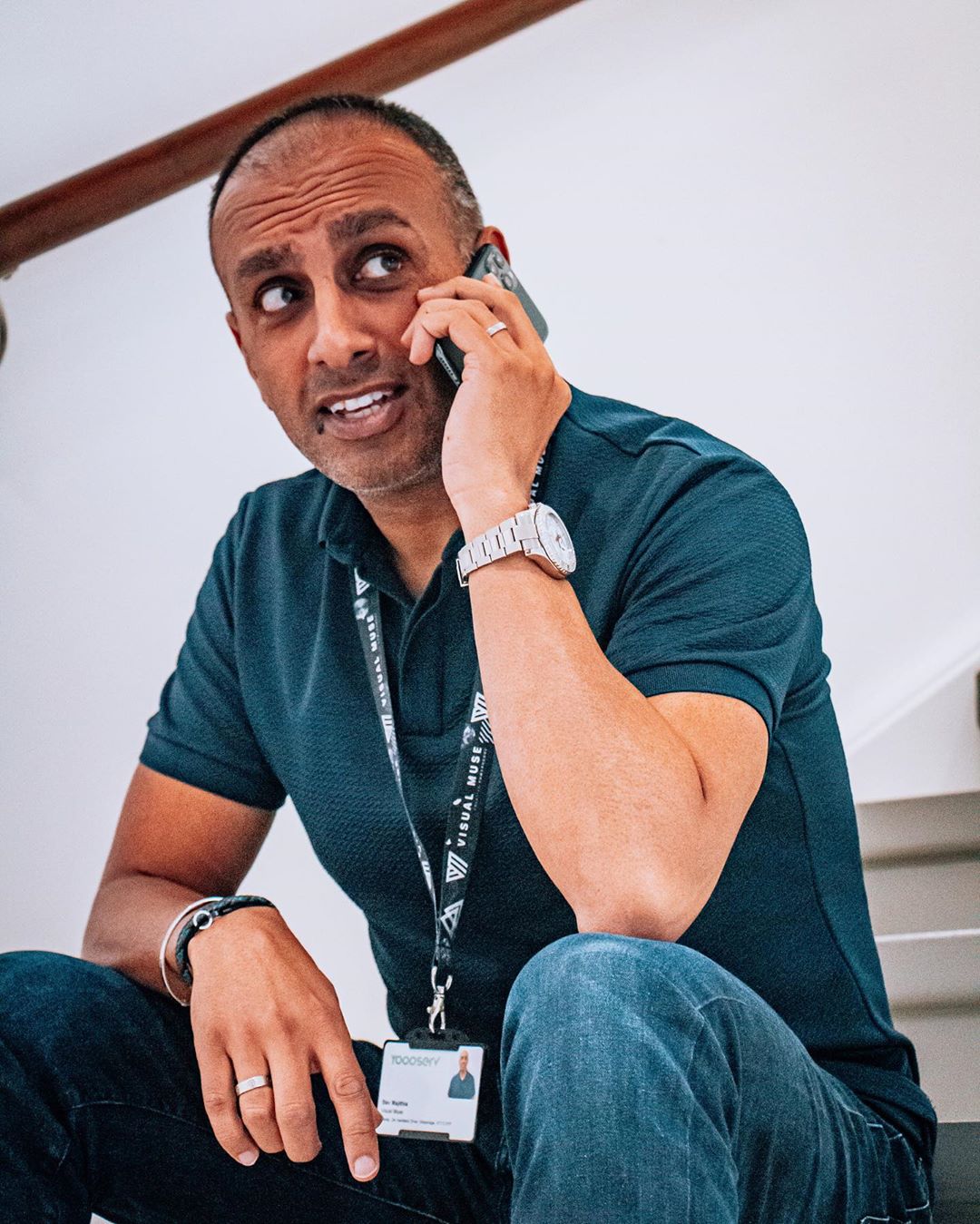 When Bav Majithia was growing up, he enjoyed socializing with friends and did well in school. While he mostly had a preference for practicality versus theory, Bav was determined to establish independence and earn his own income from a young age. He made his way to London at 21 years old and made a solid career in the Telecom industry for over 30 years.

After years of success, Bav Majitia was ready for bigger challenges. In 2005, Bav founded Genuine Solutions Group with his partner. It didn’t take him long to make the commitment as he strongly believed in the business proposal. Shortly after, Bav reached several milestones that represented the company’s success. Apart from numerous awards, Bav Majithia was also able to gain recognition for the company’s high-quality streamlined operations and loyal staff.

In this present day, Bav Majithia is widely known in the UK for owning and investing in numerous companies and properties. His main focus these days has been on Visual Muse, where he manages the company as the Director for the Creative Powerhouse. Bav Majithia and his selection of companies undoubtedly stand out in the industry due to its great emphasis on building partnerships with clients rather than transactions. By highlighting the importance of people building, and persistently going above and beyond expectations, Bav Majithia has built a wholesome reputation for all his companies and investments.

Bav Majithia is originally born and raised in Leicester, UK. When college didn’t suit his future plans, Bav commenced his career from the bottom in London, earning only a hundred British pounds a week. His early stages were a struggle, Bav’s parents were surprised when he decided to bravely move from Leicester to London in search of opportunities. With no concrete plans of a place to stay or a secure job, all Bav had initially was his air mattress to sleep on.

Fortunately, things turned around pretty quickly for Bav Majithia. As a business-minded individual, Bav consistently pursued any task with a logical and disciplined approach. He was passionate, but also extremely hard working. His main technique to success was learning as much as he could from a role, applying the best of his abilities, and moving onto greater prospects once he no longer feels challenged enough.

Even 10 years down the line, when Bav Majithia was asked how he would see himself in the future, he replies, “I would like to see myself involved in even more ventures in more different sectors.  I have a passion to learn and challenge myself.” There really is no definite peak for the entrepreneur. He is constantly looking for ways to improve himself further, whether it involves his career or personal life.

The serial entrepreneur’s daily routine consists of rising as early as 6 AM to briefly go through his agenda for the day, and then gets his exercise in to boost his physical and mental health. His multiple catch ups and phone calls with the team begins even before he arrives in his office. While Bav Majithia currently has four main office locations, he is usually based in the Weybridge location. Despite Bav’s busy schedule, packed with numerous meetings, he still makes time to chill with his family. The father of two sons, and husband to his wife, Louise, ensures that family time is a crucial part of his daily routine. On Bav Majithia’s relaxation days, if he’s not spending time with his beautiful family, you can find the serial entrepreneur indulging in his hobby – his passion for cars. Overall, Bav Majithia truly encompasses the best values an entrepreneur should have, he is focused on his goals, exceptionally hardworking, values his team, and most of all, loves a great challenge.

Eager to learn more about Bav’s awesome skills as an entrepreneur? He is active on various social media platforms! With just a click away, explore his career and connect on LinkedIn, check out his Instagram profile portraying a mix between his work life and hobbies @bhp / @biz, watch his love for exotic cars on Youtube and Facebook.