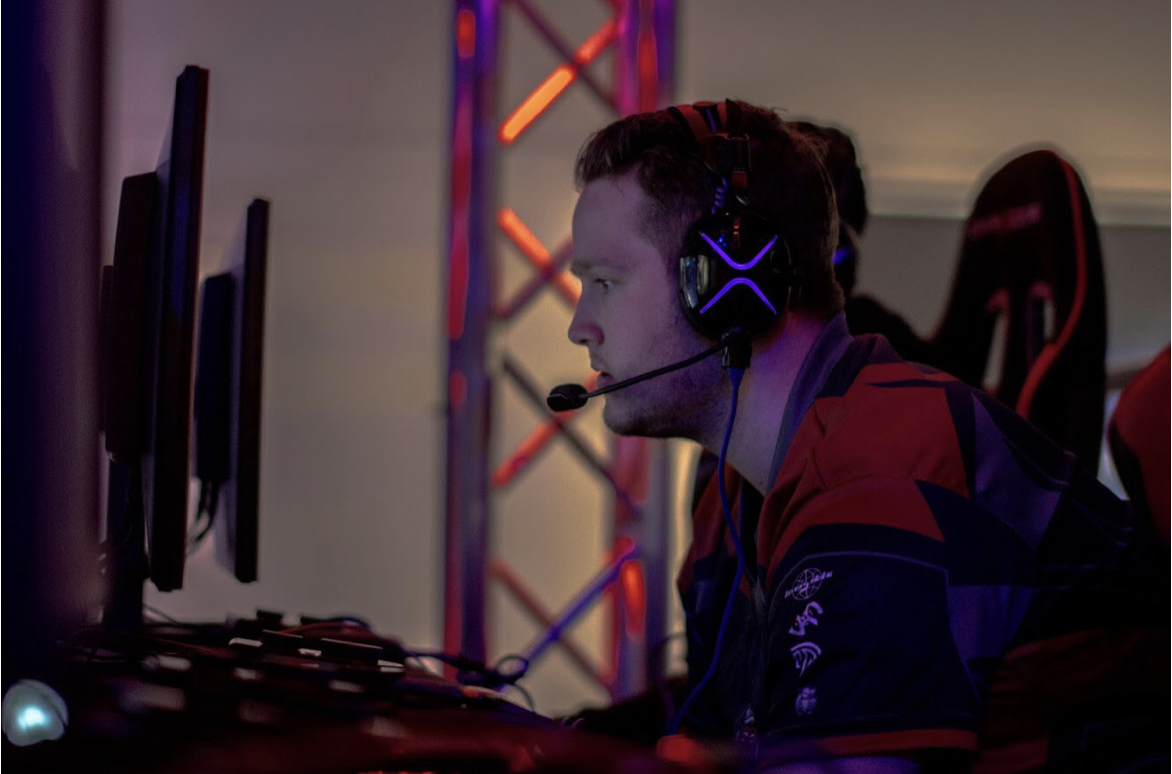 Whenever someone says esports, people usually think of Dota 2 International, League of Legends, CSGO, and Valorant because these are some of the most popular names in the gaming industry with millions of players and superstar gamers. The popularity of these games affects many cryptocurrency exchanges, resulting in the intertwining of esports and cryptocurrency. Moreover, the competitive environment of esports tournaments also provides people with the opportunity to place bets; which means that cryptocurrency can also be used in betting sites. As a result, the adaptation of crypto and blockchain technologies in the esports industry has accelerated. The crypto industry attracts players’ attention with the striking opportunities it adds to the esports industry. Because of this, it becomes inevitable for both industries to get closer to each other and establish connections.

Similarly, NFTs and the idea of Metaverse are also receiving immense attention from the gaming community. The rise of Metaverse projects in 2021 goes back much further when millions of players actively participated in virtual concerts. In pursuit of this, players worldwide now want to earn money while playing games, making crypto gaming, together with NFTs, the future of the gaming industry.

Intending to launch crypto-infused esports, many companies have entered the gaming industry. Mazer Gaming is one of them! This esports and entertainment organization is the creation of Samuel Kijak. The idea behind this invention was to incorporate Bitcoin and cryptocurrency into the esports industry and use it for various purposes such as donations and charities.

In order to strengthen its name across the world, Mazer Gaming has created championship-winning teams while also providing entertaining content for the players. The company has multiple streamers on Twitch and other streaming platforms to help them create unique content for different teams. Being a professional gaming and entertainment organization and sporting over 30 pro esports players and content creators, Mazer Gaming representatives have played in the grand final of the Call of Duty and are currently competing in Pokémon Go tournaments.

By showing support for Bitcoin and its community, the organization has become an official part of it as an OpenNode user. In addition, it plans to inspire others in the gaming industry to lean further toward adopting Bitcoin and Metaverse for esports.

As an organizer for gaming tournaments with thousands of dollars in prizes, Mazer Gaming makes grand prize payouts to winners from around the world. Their organization has been through the headaches of making international payouts with traditional payment methods and now plans to use Bitcoin instead. As an OpenNode user, it intends to take full advantage of the many tools the OpenNode platform offers to power Bitcoin payments and payouts.

The company is also famous for organizing Mazer Gaming monthly event, Mazer Gaming Gives Back (MGGB) Tournament series. To expand this charity event, it launched the third edition of the MGGB series on Saturday, April 24, 2021, hosting a $1000 Pokémon Go Tournament. Mazer is one of the biggest names in the Pokémon Go scene, boasting the likes of Speediesthief2, Gucc1G4ng, PanicK23, and other prominent players in the industry. The main sponsors of Mazer Gaming for MGGB 3 were XSL Labs, Gather Network, NOWPayments, and Cyrptonauts.

Mazer Gaming has teamed up with NOWPayments, a cryptocurrency payment gateway that allows businesses to accept BTC, ETH, and other coins on their websites. In addition, they have set up a donation button on Twitch, and all these donations will be sent to Gamers Outreach – a nonprofit organization also helps provide equipment, technology, and software to help kids cope with strenuous treatments inside hospitals.

Mazer Gaming is one of the few esports organizations actively involved in the crypto and blockchain space. They have a huge list of sponsors and partners to support their growing efforts in the industry. What makes this event so great is how willing they are to incorporate crypto into their esports events that generate tens of thousands of viewers. The company is making all the right moves to push adoption and education through its industry, and the gaming-loving community looks forward to seeing them make waves in the crypto and gaming space in the future.