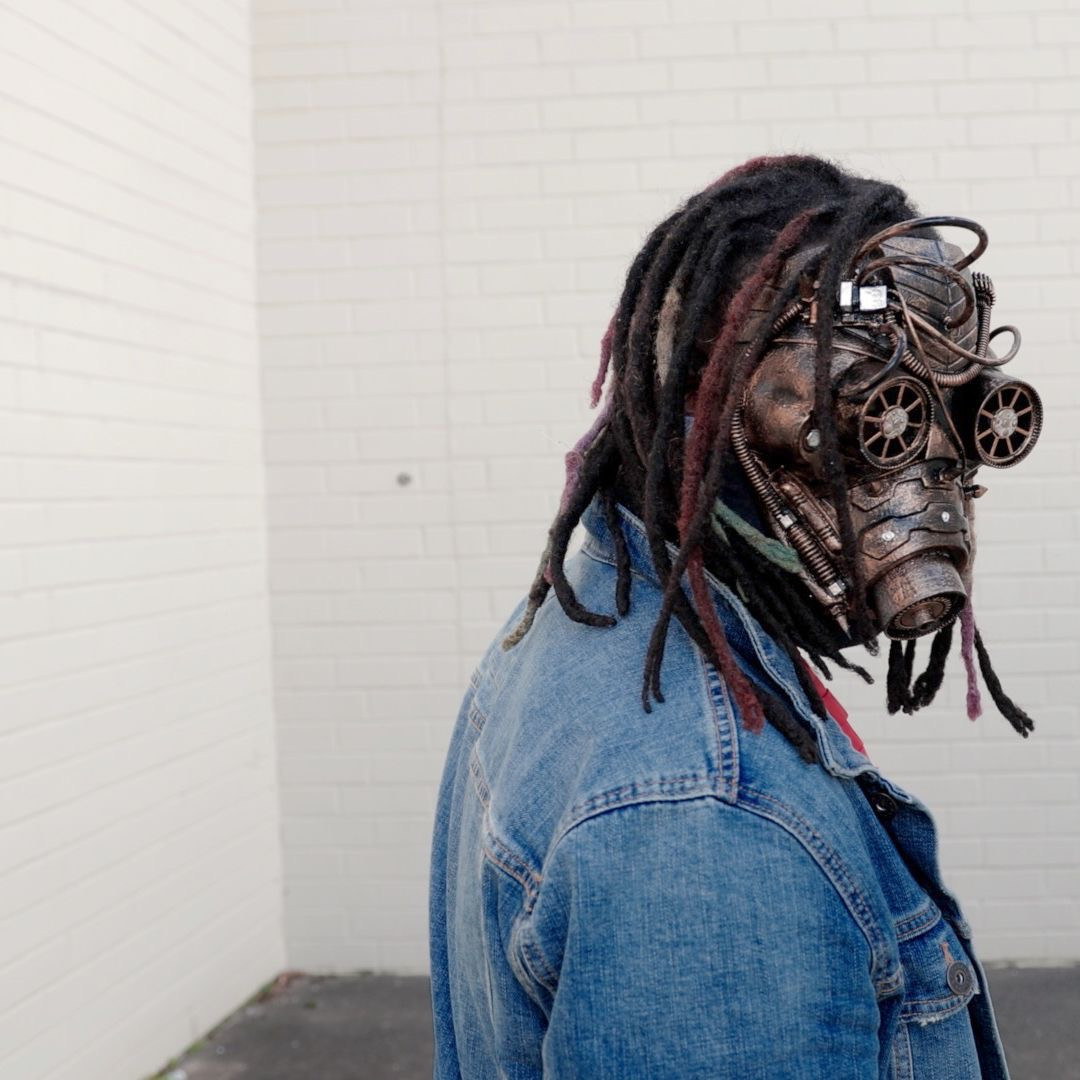 Born Victor Onyenweaku, but widely known as Weku Did That, the Nigerian-American record producer stands out with flair. The Orlando, Florida native moved to Atlanta, Georgia about eight years ago to further his professional career in the music and film industry. Since moving to Atlanta he has had the pleasure of working with a plethora of budding acts in the music scene. Most recently we found an article placed in one of the music industry’s leading publications, “The Source”. Here they mentioned a new style of music that they were attaching the multi-talented record producer to, one that he is coining as “Trap Rock”.

The masked producer released an R&B instrumental album titled “The Case for R&B” on all major streaming platforms and has recently had his work featured on Revolt TV, where he and long time collaborator, Rene Bonét put together stunning music and visuals for two songs in two different genres, “Trendsetter” and “Shawty”, both of which were produced and directed by Weku Did That. He credits his talent to his work ethic and constant hunger for knowledge. The University of Florida graduate states “ My father always told me, knowledge is something they can never take away from you. Education was very important growing up in a Nigerian household”.

This new genre of music “Trap Rock” teeters on rock and roll and hip-hops well known genre of Trap music. His production style with these particular records envelopes hard hitting 808’s, Electric Guitars, Melodic Bass lines, and rhythmic punctuating piano chords, with a few accenting sounds that Weku has said he made with his own mouth, how’s that for originality?! Niches are hard to find but Weku Did That has definitely carved out a niche for himself in this realm of music production.

Check out his work in the links below.