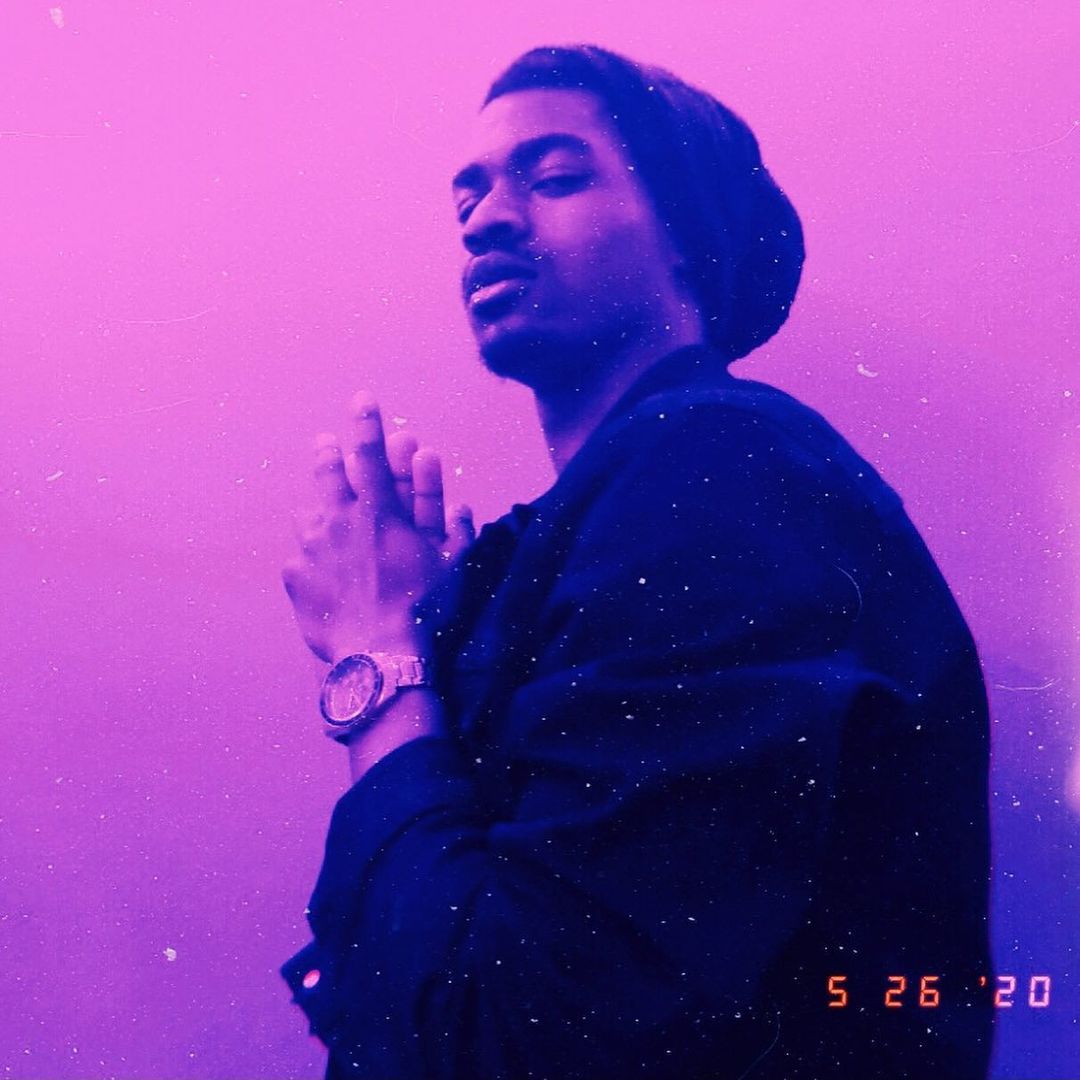 Doing most of his growing up in Madison, Alabama and attending University in Alabama as well, Marcus Swain aka Solstice sees lots of potential for it to become a hot spot for music. He has been surrounded by music from an early age and continued to develop his passion throughout his time growing up, making him very tapped in when it comes to the local music scene. With a developing career and unique sound, Solstice wants to be the artist to put Alabama on the map.

Over the course of the last couple of years, Solstice has dialed in and created the sound he has been longing to bring to the table. Having operated in two different genres, Solstice pulls influence from a wide array of different artists vocally including The Weeknd, Black Atlass, and Chase Atlantic. This unique combination of vocal inspirations has led Solstice to develop a sound unlike any other and he is using that to his advantage.

Building his career up from the ground up, Solstice has put in the work to get him to where he is today. The long days and nights are paying off for the young-artist and he is making his dreams come true through music. If he keeps this momentum rolling, there is no telling how far he’ll go in the music industry, but one thing is for sure, he is well on his way to putting Alabama on the map in the music world.