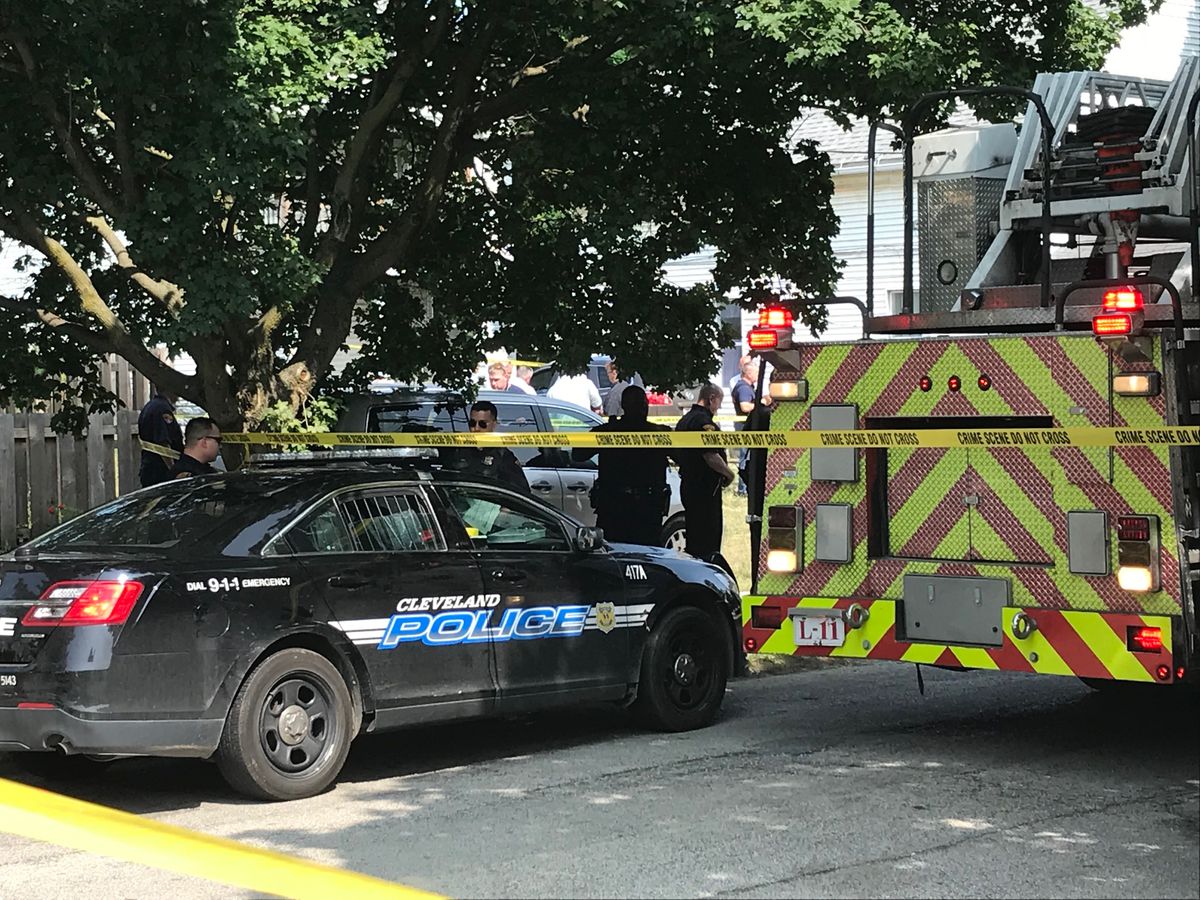 The Cleveland police has arrested a man in connection to slayings of a mother, her two kids as well as a neighbour, informed the officials.

Though the name of the man has not been disclosed, the officials said that he was taken into custody on aggravated murder charges and was booked in Cuyahoga County Jail.

According to a medical examiner, 25-year-old Takeyra Collins and her 35-year-old neighbour David Cousin died due to multiple gunshots. The police said that Collins had gunshot wounds on her back and stomach.

Collins’ two kids, Aubree Stone, 2 and Armond Johnson Jr, 6, died due to smoke inhalation, added the medical examiner. All the 4 deaths were ruled out as homicides.

The police officers discovered Cousin’s body in a field close to his home located near the Fleet Avenue while Collins and her kids were found after the officers smelled the smoke coming out from her close by home. The police saw the two kids from outside the home and so broke in via a door. Collins was found dead at the house, said the police.

Information regarding time of the death isn’t available, said the office of medical examiner. The investigators of the case haven’t offered any sort of motive behind the committed slayings.