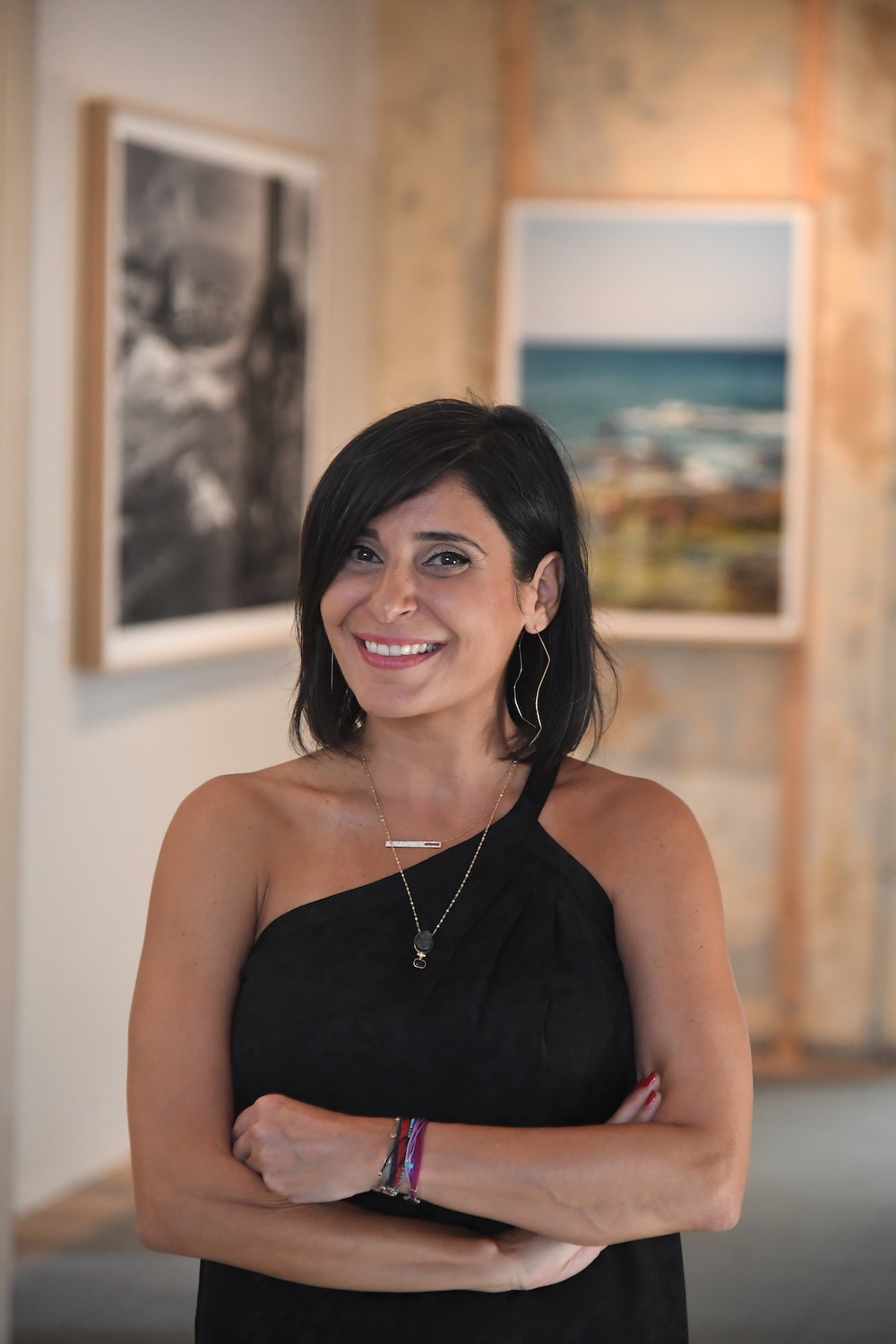 Fadia Ahmad was born a world away from home. From the shores of Spain, where she spent her childhood, her mother would point across the sea towards a distant Beirut. A long and brutal war pushed her family into exile, but her mother promised that one day they would return. In 1991, Ahmad came home for the first time to a city forever changed. After a brief period abroad, the young artist returned with her camera ready and began what would become a nearly twenty year-long photographic relationship with her city, her roots, and herself. In 2003, she began her most widely recognized series “Beyrouth | Beirut” in order to answer a critical question that followed her: Where do I belong?

Shot along her daily walk through the historic Mar Mikhael and Gemmayze neighborhoods towards the Downtown and Ain Mreisse districts of Beirut, Ahmad captures a portrait of a city looking back on itself. Like all her work, “​​Beyrouth | Beirut” aims to make the unseen seen; to force the viewer to confront themselves through details they may have otherwise overlooked. By drawing attention to layers of history and abstraction of identity, Ahmad captures many of the urban qualities most central to the city’s ethos. 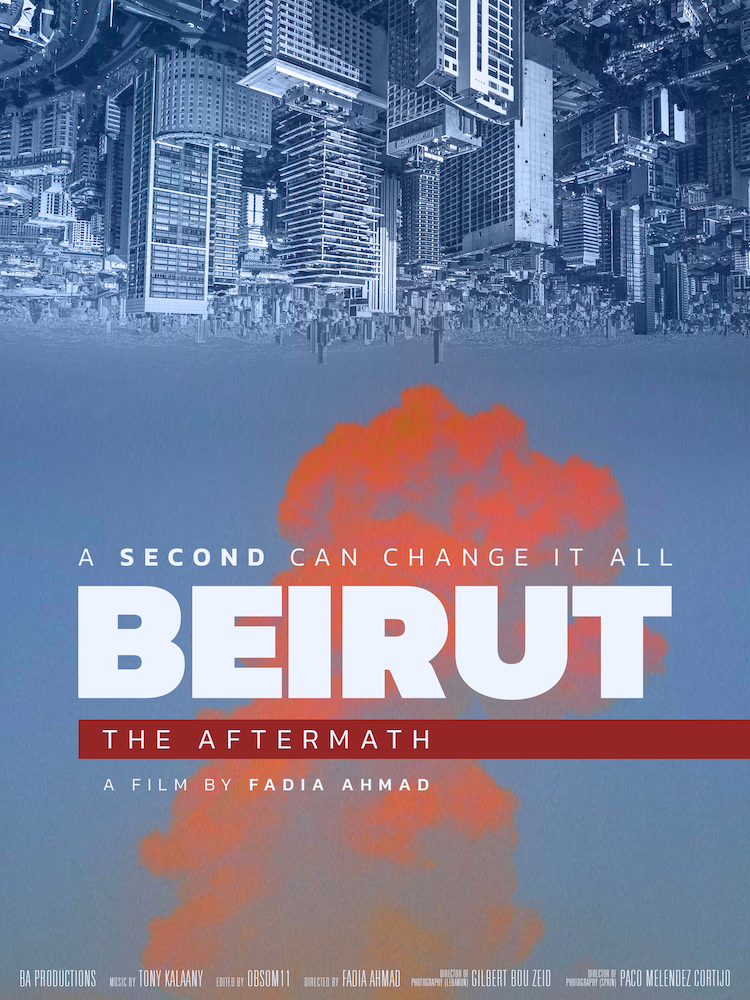 On Aug 4th, 2020, her series took on new meaning as the very same neighborhoods and streets she had once traversed were suddenly laid to ruin. In just a few seconds, a warehouse explosion at the adjacent port leveled centuries old buildings, killing hundreds and displacing many thousands more. Buried in the sea of glass that blanketed the streets were countless photos, letters, and relics from lives long past: stories and histories lost to the blast.

In this context, Ahmad felt compelled to resist erasure and continue the work she began in “Beyrouth | Beirut”, namely, preserving the heritage of her home. In her first documentary, “Beirut, The Aftermath”, Ahmad confronts her own trauma as a survivor and turns her camera once again towards the city and its residents, calling for viewers to bear witness to the pain and to remember the stories of those who survived it. Where previous works stressed ‘Beirut’ over the ‘Beirutis’, “Beirut, The Aftermath” marries the two, recognizing the inextricable duality between the people who walk the streets, and the historic buildings that line them. The film not only lends a voice to the experiences, suffering, and frustration of survivors, but to the walls themselves. The crumbled terra cotta roofs and cracked facades embody, at least visually, the emotional and psychological scars of a city forever marked by disaster.

Yet, more than the specific stories Ahmad immortalizes, it is the universal themes of heritage, loss, and remembrance that set “Beirut, The Aftermath” apart from other films and qualify it for international recognition. In an age of migration and transition, Ahmad’s life spent exiled from her home, her pursuit of meaningful return, and her longing for reconnection with her roots speak to a global audience. The voices of anger and frustration at unwavering corruption that Ahmad dutifully amplifies in “Beirut, The Aftermath” seem familiar to a world longing for justice.

More than a year after the explosion that prompted the film, international recognition comes as a reminder of something far more important to Ahmad: that demanding justice and choosing to remember are long, difficult struggles. As the film reaches wider audiences abroad, so too do the many voices of Beirut, and with them, their calls for justice. In “Beirut, The Aftermath” Fadia Ahmad continues to make the unseen, seen.