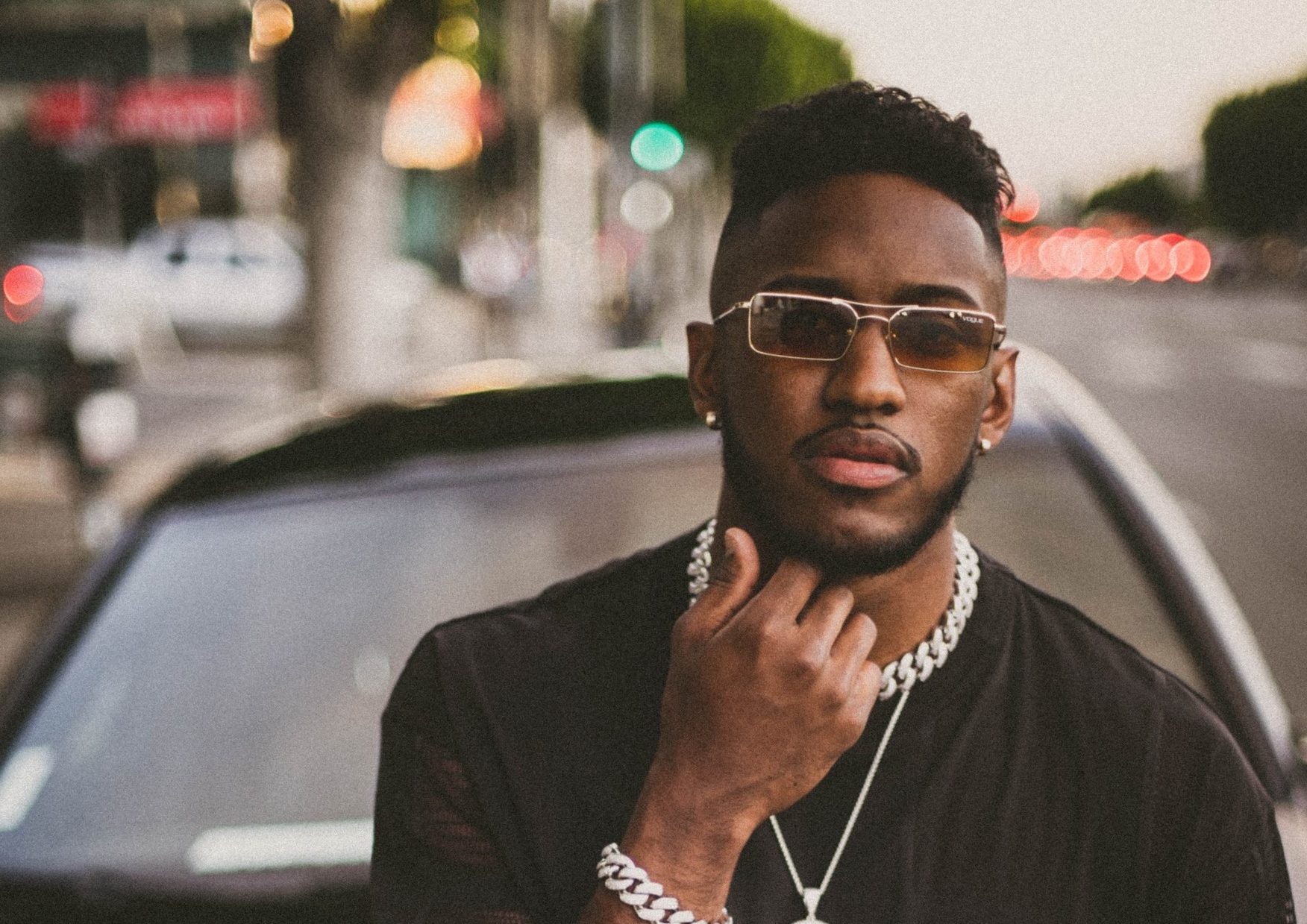 For many people in this world, there are certain things that help them find their purpose in life again and make them excel in their careers, giving them confidence and hope as well. Many youngsters suffer crucial times because of a broken family, but it is their talents that keep them moving with the desire that they can create a happier life for themselves. One such young guy and basketball player from New York is Dallion King. This young and zestful sportsman serves as a great example of what persistence and passion mean and how one can grow up to be a talented individual inching towards success in not just one field, but by also exploring other industries.

Dallion King, also known as “Mr Moves” is a professional basketball player who was born on November 18, 1995. He played the game for the Dominican Republic National Team. However, the struggle was real for him since his childhood to reach the position to be called a successful sportsperson. He had his share of struggles while growing up without the guidance of a father and was also bullied at school. However, rather than giving up and surrendering to his tough times in life, Dallion King decided to stand strong and face them with his resilience.

Without getting any formal education in the sport, he proved his passion through learning basketball by watching YouTube videos when he was all of 12 years of age. On the court, he practiced relentlessly to sharpen his skills in the game. This young sports enthusiast then got his nickname “Mr Moves” as he showed his acquired skills and from playing around the parks in the city, got to show his skills at the famous Dyckman Park. From here to Montclair State University, Mr Moves proved why he was amongst the best players and this upped his confidence to get his hands dipped in other great endeavours as well.

Today, Dallion King is the CEO and founder of a charity named ‘Simple Things’ and also a skills trainer. In 2018, he even branded his nickname and founded his athletic brand as “Mr Moves”. With his growing athletic brand, he has already have associated with the most leading brands like Mamba Sports Academy, Silky Socks, Adidas, Jordan, Aporro to Venice Ball Los Angeles, Blindsave, Handles Life and Crossover Culture, amongst many others.

Very recently this multi-talented personality has also ventured into bodily health sources and has started “MossMoves Seamoss”, which is an Irish Sea moss company, focusing on various nutrients for improving digestion and boosting the immune system. After many years, Mr Moves even reconnected with his father ‘Mad Lion’, together they created a jerk restaurant named “Da JerkYard” in North Hollywood, CA.

Dallion King is also working towards getting into the gym business and to building a gym called “Jerkyard Fit”, next to his restaurant for athletes and fitness camps. He is also going to venture into his merchandise line named “Make Moves” very soon.

Dallion King inspires other youngsters by advising them to draw out a plan for themselves and stick by the same and most importantly, to not forget to have fun while doing it.