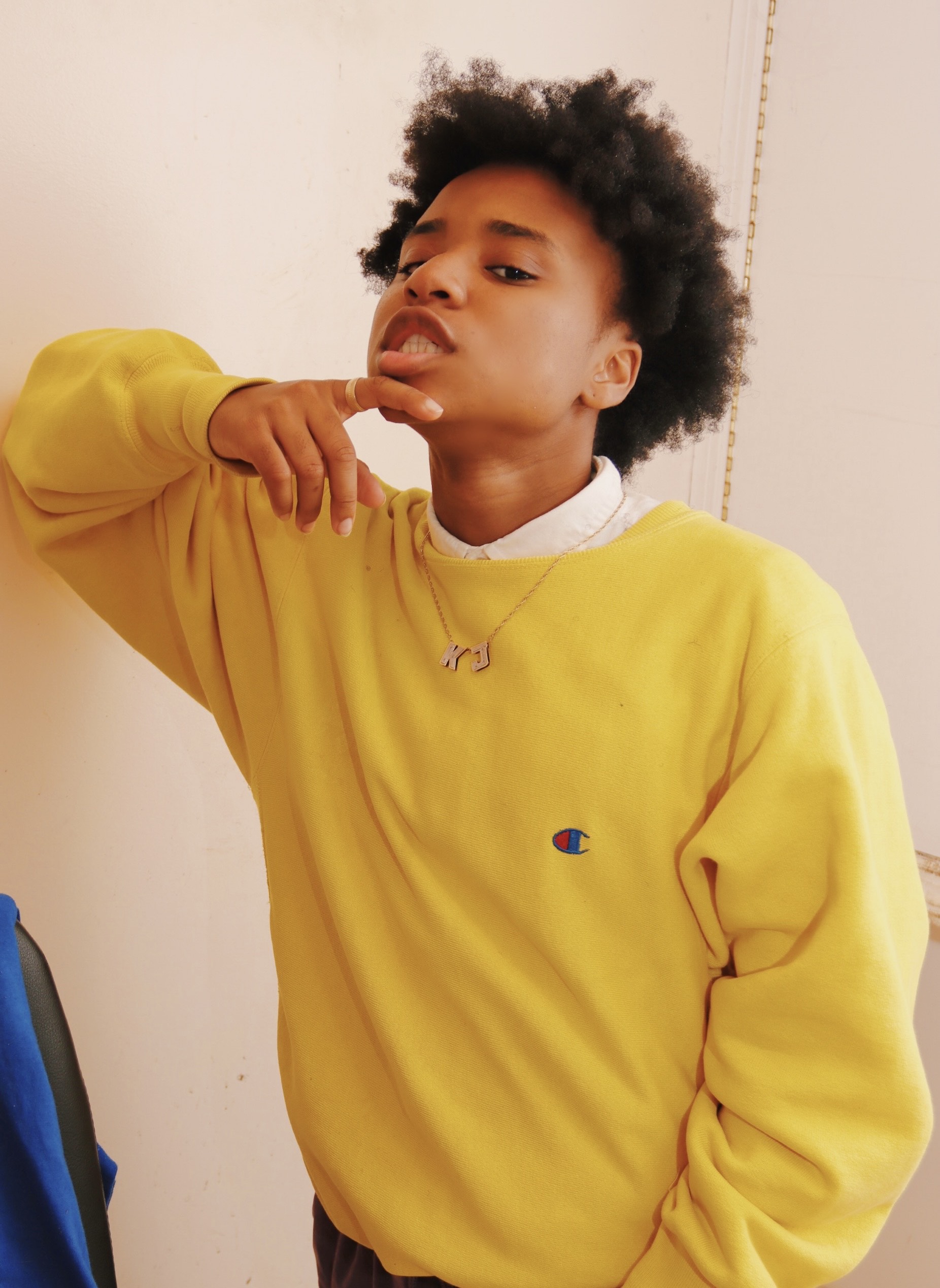 The first experience in music, for almost every person, is what they grow up listening to with their family. A parent’s taste in music is an early influence into the musical taste their child will develop as they grow older. For Kendall Joshua, she was introduced to a rather eclectic and esoteric collection of music at a young age. “My dad and mom listened to bands like Level 42, Kraftwerk, a lot of disco music, and pop from all eras,” recalls Joshua. “I had the luxury of so many music styles being played that it trickled down into my ears and became embedded in me.” With this wide array of influences and through the help of her father – who gifted her a MIDI keyboard and use of his Mac – Kendall Joshua developed into the unique artist she is today.

At six years old, Joshua’s father helped her to produce her first song through the production software GarageBand. She discovered her knack for rapping in 6th grade. “My friend Trilian from school wanted to add me to his group. He needed a producer and I made so many tracks that I had extra beats and decided to use them for myself,” Joshua recalls. With his middle-school artist collective, Joshua was able to hone her writing and production skills. In high school, however, Joshua began to encounter personal roadblocks, often involving her mental health. “I questioned my existence and purpose, and it left me feeling an odd sense of loneliness. Then I realized time is my greatest asset and there’s no other choice but to make the most of it,” shared Joshua.

Now at 18 years of age, Kendall Joshua has an unusually mature outlook on life, and this shows in her music. “I want people to see a crazy point of view of the reality they live in, and I want them to be empowered after hearing my music,” says Joshua. The Long Island rapper has broken into the national rap scene with her single I Feel Amazing and her 2019 full-length project, GANAR. She also was able to perform at the 2020 New York International Film Festival in February, which was just one of many opportunities that has opened brand new doors for the rising artist. Kendall Joshua is making quite the name for herself and is looking forward to a bright future. “Where I am today is a result of me being who I am and expressing it on the internet where fans have found me. I multiplied from a star to a planet to a galaxy.”

With more music in the works, keep up to date with Kendall Joshua by following her on Instagram and heading over to her website, kendalljoshua.com.