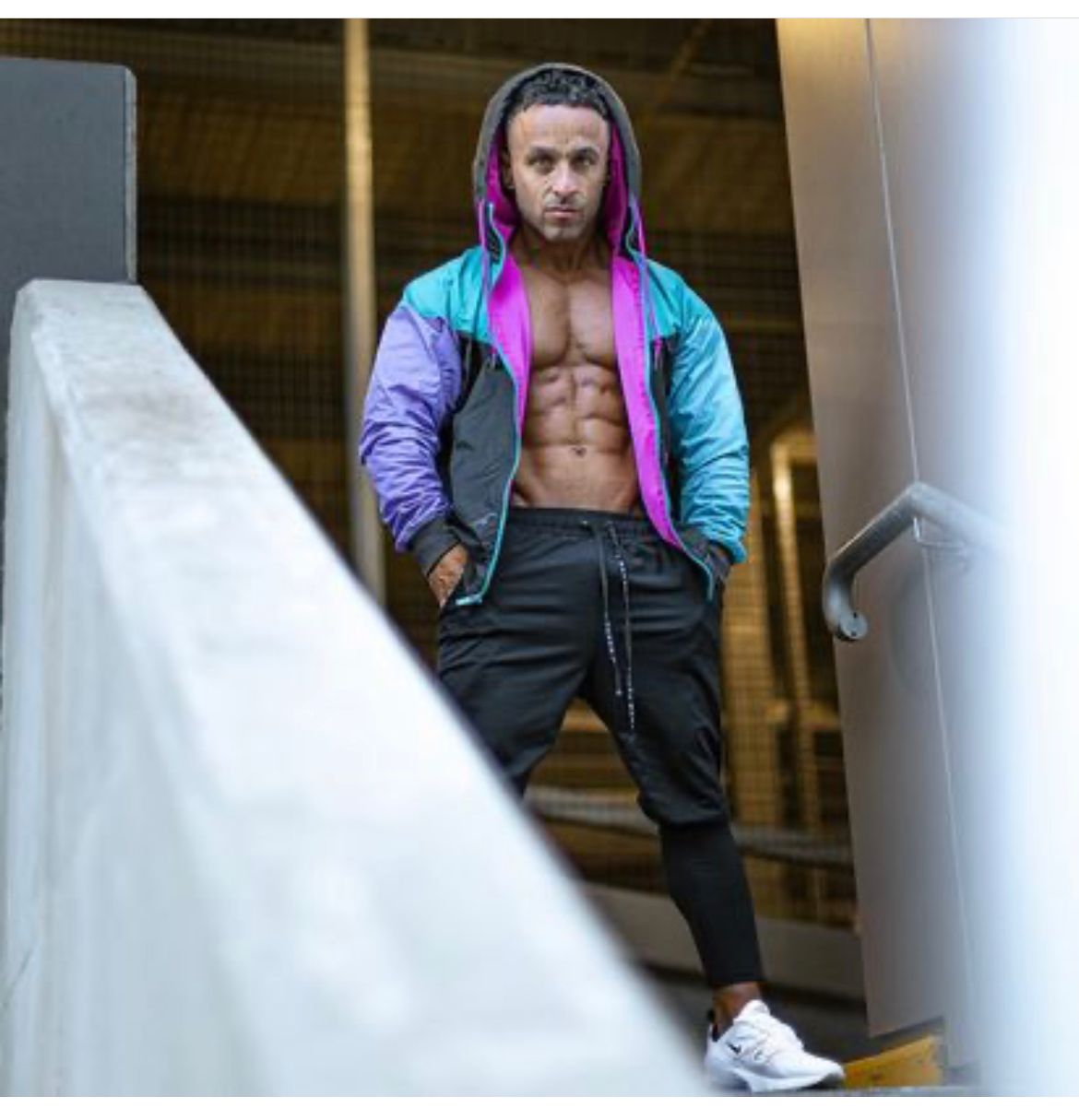 Shane Pace is a well-established personal trainer who has been in the fitness industry for a long. Originally hailing from Melbourne, Australia, he was always extremely passionate about football. He has been a fan of the Australian Football League since the age of 12. Initially, he played it just for the sake of fun with his friends. However, as time passed by, he realized that he was actually very good at this sport. After a year, he went on to become the best player in his team and even won the prestigious title of league’s best player. He even performed excellently at a junior level where he represented Vic Metro and Western Jets. Adding to his exceptional journey in the fitness industry, Shane along with three other partners is the owner of the fastest growing group fitness company, Body Fit Training ‘BFT’ in Caroline Springs. He is also a sponsored athlete for Rule1 Proteins.

He delved into football more seriously after that. After almost a year, he was selected to be among the top 25 players who would represent Victoria in the Australian Championships. “I would train before and after school, eat and hydrate myself like a fully-fledged athlete. I went on to win another 2 league’s best and fairest medals after that as the best player in the highest division”, added Pace.

However, to Shane’s disappointment, as time passed by, his football career did not turn into some big league. Thus, after graduating High School, he chose the career of electrician and did an apprenticeship of 4 years. Shane said, “Being an electrician didn’t stimulate my mind, I felt like I had more in me, I wasn’t living my passion.”

Shane studied and completed several courses of personal training in 2009. He educated himself thoroughly and deeply to enhance his knowledge of how he could become the best Personal Trainer. Finally, he became a full-fledged personal trainer in 2009. After almost a year, he became very busy with his work. He worked as a personal fitness trainer in his gym which was called ‘Fenix fitness clubs’ earlier but now it is known as ‘Goodlife’. Fast-forwarding to 2013, Shane Pace opened his very own high-performance gym. A fascinating fact about this gym was that it had the highest altitude room which was a first in the Southern Hemisphere. Two years later, in 2015, he bid goodbye to his business partners and went out to make Be Elit3 PTY LTD. Currently, he changed the name of the online training platform to Be Elit3.

Presently, Shane is a famous Personal Trainer in Melbourne who has been flourishing in the industry for more than a decade. To date, he has worked with numerous celebrities, athletes, and regular people as well. He has helped all of them change their physical appearance as per their desires and his clients were extremely satisfied with their results. Connect with him to know more.