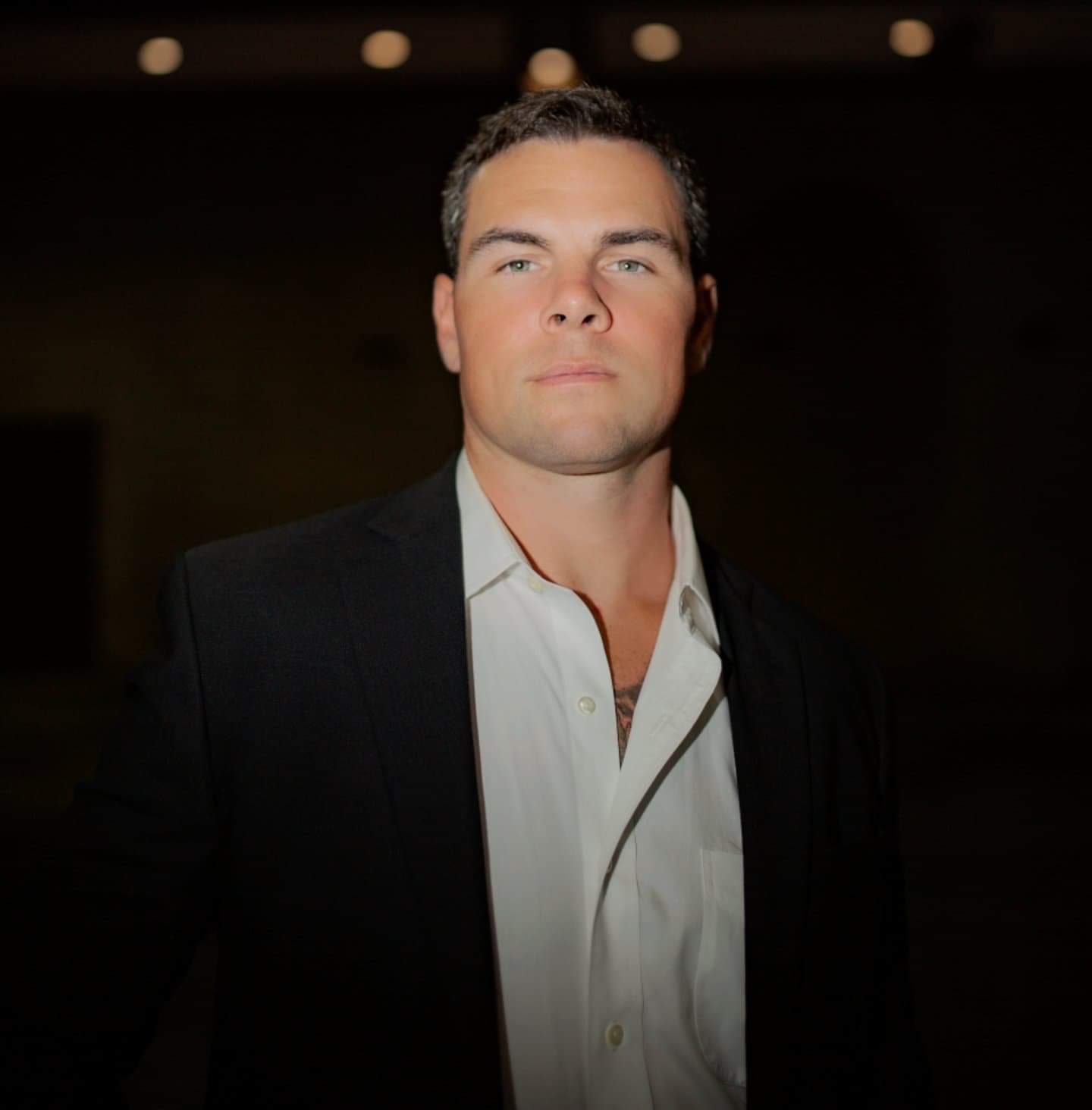 Kagan Dunlap, a bodybuilding and fitness enthusiast who is currently Active Duty in the Marine Corps, talks about how his new business venture is beneficial to the masses and how he plans to grow his business in a way that makes it easier to help people.

Kagan Dunlap got involved in the world of fitness and wellbeing, ever since he met an Army Ranger back when he was getting his associates’ degree in community college. The two bonded instantly and Kagan was quickly taken by the exciting narrations that talked about leadership and camaraderie, and he was so inspired that he decided to join the military and quit using all mind altering substances.

During his third deployment, Kagan was selected for an enlisted commissioning program with the Marine Corps that enables the service member to remain on active duty and attend a college of their choosing to finish a bachelor’s degree.  He decided to attend The University of North Carolina and major in Exercise and Sports science. He is currently attending UNC Chapel Hill and finishing his degree. He plans on getting his NASM CPT certification while he’s there as well as becoming a Certified Sports Nutritionist from the International Society of Sports Nutrition. He is also working on growing his Instagram and youtube accounts where he plans on helping people through personal training experiences and vast nutritional knowledge.

Kagan’s business helps people with examples of the kind of exercises that they can do, and also helps them in executing the movements. He also provides coaching advice on how to train different muscle groups, for people who may not possess the prior knowledge on the matter.

“Ultimately I want to be utilized as a teacher of health and wellness to spread accurate positive information to the population. There’s such a saturated market of nutrition and fitness fads right now and unfortunately some of these people may have old, misleading or outdated information.” says Kagan Dunlap.

Dunlap knows the importance of engaging with clients and plans on being actively present for any possible queries that they may pose. He wants people to know that he is a genuine and viable educated option for over a decade’s experience. Moreover, he genuinely cares about people achieving their desired body and health goals and isn’t just after the money.