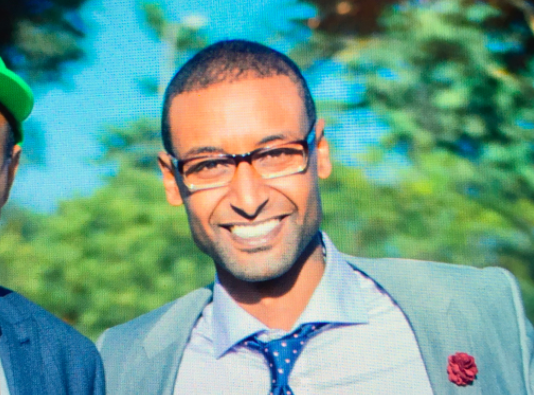 Hiruy Amanuel, who is an entrepreneur from Silicon Valley, is the Managing partner for A J Ventures. Amanuel is a venture capitalist and he founded this firm in 2013. Allison Littlefield and Hiruy Amanuel founded this investment firm together. AJ Ventures is known for investing between $50,000 to $500,000. The firm is interested in investing in early stage and seed level companies. The deal is set in exchange with equity in the company. A success fee is also charged.

At times it can be both equity and the success fee. The focus of A J Ventures is mostly on companies from the San Francisco Bay area which are mission driven. Augmented Reality (AR) is the biggest trend right now. This is the future of entertainment and hence a huge capital is being invested. Lot of companies are investing in AR and VR considering the kind of market shift that is happening.

Hiruy Amanuel analyzed the tech market and realized the bright prospects of AR. The first technology investment for the company happened in 2015 in Meta. That is one of the first companies to develop AR products. Before Meta, A J Ventures invested in Autobahn gallery which is a California based dealer of pre owned luxury cars.