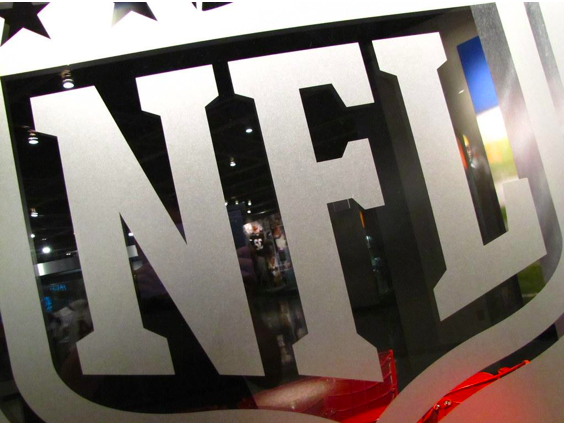 The Las Vegas Raiders’ season has taken a turn for the worst, with Jon Gruden resigning as head coach with immediate effect. Gruden’s position became untenable after emails emerged in which he used racist, misogynistic, and homophobic language, including taking a shot at Roger Goodell, the NFC Commissioner.

Gruden confirmed his resignation in a tweet from the Raiders’ Twitter account. “I have resigned as Head Coach of the Las Vegas Raiders. I love the Raiders and do not want to be a distraction. Thank you to all the players, coaches, staff, and fans of Raider Nation. I’m sorry, I never meant to hurt anyone.”

Assistant head coach and special teams coordinator Rich Bisaccia takes charge of the Raiders as interim head coach with the Raiders 3-2 from their opening five games. The Raiders won their first three games of the season, prompting the biggest online sports betting sites to shorten the Raiders’ odds on reaching the playoffs. Those odds have now lengthened with the Gruden resignation and the fact Bisaccia has never held a Head Coach role.

Gruden first joined the then Oakland Raiders in 1998, leading them to an 8-8 record in his first and second seasons. Gruden inspired the Raiders to a 12-4 record in 2000, the team’s most successful season in a decade. A 10-6 record followed in 2001.

Tampa Bay Buccaneers hired Gruden in 2002 after they sacked Tony Dungy, and he led them to a 12-4 record and the Super Bowl XXXVII title in his first season. Gruden failed to reproduce his initial success over the next six seasons, and a run of four successive defeats at the end of the 2008 season saw the Buccaneers relieve him of his duties.

The Raiders re-signed Gruden as Head Coach in time for the 2018 season, offering him a monster-sized $100 million 10-year contract. Raiders finished 4-12 in his first season back but improved to 7-9 and then 8-8 in the following campaigns.

Gruden’s Raiders started the 2021 season in blistering form. A 33-27 overtime victory over Baltimore Ravens got the Raiders off to t a flying start. They then defeated the Pittsburgh Steelers 26-17 in Week 2 before a 31-28 overtime win over the Miami Dolphins saw the Raider go 3-0 from their opening trio of games. Back-to-back defeats at the Los Angeles Chargers (14-28) and home to Chicago Bears (9-20) leave the Raiders second in the AFC West and sixth in the AFC Conference.

How Did The Offending Emails Come To Light?

The New York Times claims Griden used a racial stereotype to describe DeMaurice Smith, the Executive Director of the NFL. Gruden allegedly said, “Dumboriss Smith has lips the size of Michelin tires, before taking potshots at Joe Biden and stating players who protested during the national anthem should be fired.

Gruden was in the fourth year of his mega-money contract when he threw in the towel. It is now improbable that the former Super Bowl-winning coach will ever work in football again. His departure leaves the Raiders’ season somewhat in turmoil with a new Head Coach and fixtures coming thick and fast. The Raiders travel to the Denver Broncos on Week 6 before hosting the Philadelphia Eagles on Week 7.