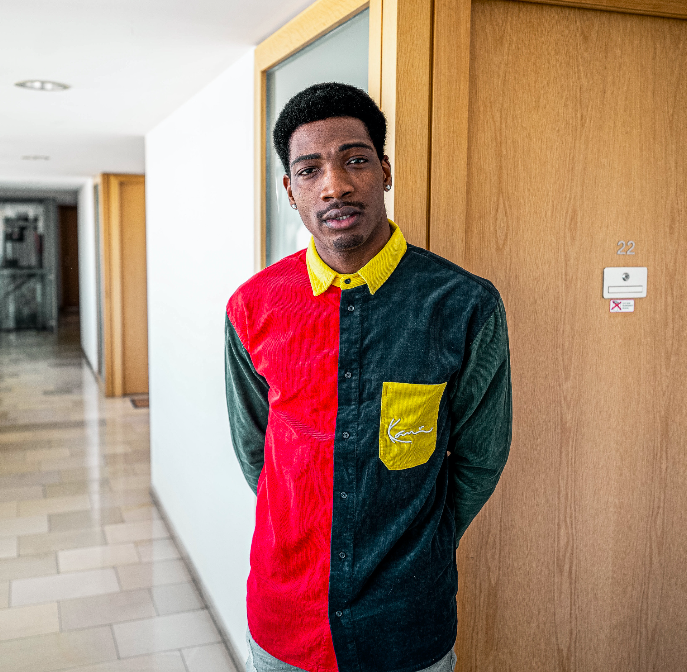 Abraham Adegeye inspires thousands with his shared styling tips and posts on his Instagram as well as other platforms. How passion turned to profits and profession?

Abraham Adegeye is probably much better known as Abrahamdailydosis – on Instagram and the other social media for sure. What kind of content does he share? Well, Abraham is a fashion influencer who enjoys showcasing his ‘outfits of the moment.’ His current career has roots in his childhood, as a school kid, he took photos of his outfits and shared them online. Back then it was a hobby, but over time his photography skills reached a professional level. Once this happened he was well on the way to some very interesting projects.

As well as running his blog and sharing on all of the key social media channels the average fashion influencer would, Abraham has been a part of some exciting campaigns, working as an ambassador for the likes of Nike, Timberland, Umbro, G-star, Coca-Cola, Sprite and H&M. Speaking of Sprite, Abraham was part of a campaign exploring the topics of diversity and cyberbullying that featured on TV. In addition to this, he has produced campaigns with About You, Fossil, Vans, Converse and Gant.

Fashion influencers such as Abraham Adgeye have their fair share of competition. But this particular influencer does not plan on copying the rivals to keep up but favouring the ‘be true to himself’ angle and focusing on uniqueness. Although he has made a career out of his modelling and photography, selling is not something that is a priority to Abraham, instead, he says that first and foremost he is here to inspire.

Looking ahead, Abraham is keen to work with higher-end designer brands, possibly working with stylists and focus a little more on the modelling side of things. Since he has been booked for more campaigns he has developed the taste for modelling and it is something he enjoys. Having said this he still wants to continue to do what he does on a more personal level with his social media and blogging.

There are all sorts of career paths for the taking and Abraham has entered into a very modern example as a fashion influencer. Fashion is something that will always have a place, and of course, photography will always be appreciated, so there is no reason why this can’t be a full-time career for anyone interested to get involved as Abraham has.