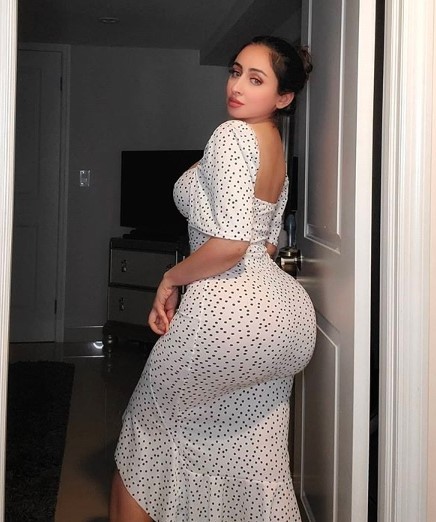 Instagram model, Shilpa Sethi, is known as the Indian ‘Kim Kardashian’ thanks to her voluptuous behind.

She has revealed that she spent $61 164 to achieve her unmistakable and hard to miss behind. Shilpa got the butt-enhancing surgery because she wanted to look like her idol, Kim.

The 25-year-old model has earned herself more than 1.7 million followers thanks to her desirable appearance.

Shilpa Sethi had to undergo four operations in a period of two years to take her behind to the new level of ‘booty’ that it has now.

The New Delhi resident says she forked out the money for her operations herself and she’s making lots of money from her online presence.

She is often sharing photos of her curves on Instagram and also has an OnlyFans page where she shares more revealing photos for a fee.

Shilpa was able to quit her jobs as a web designer and makeup artist thanks to how lucrative her social media income is. She now focuses on modelling full-time.

Although she did not reveal how much she earns with her new career, it is clear that she’s enjoying a much more luxurious lifestyle than before.

The beauty is often sharing posts that give fans a peek at how glamorous her life is now. 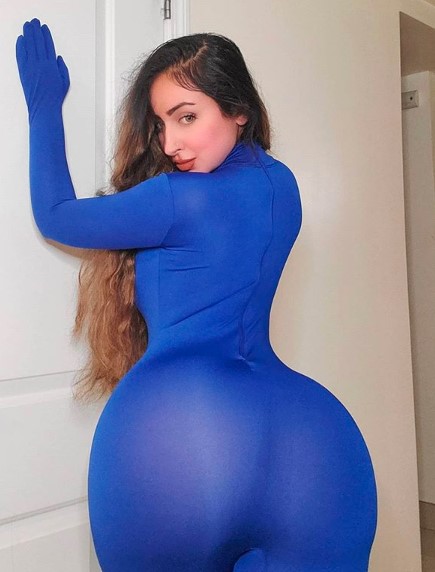 Many women want to look like Kim or Shilpa – men seem to love seeing so much ‘junk in the trunk’. If you want to have the same curves as Shilpa Sethi, it’s not impossible.

A safe way to do this, get a top plastic surgeon NYC models and celebs might use like Luxurger NYC.

You don’t want a botched surgery so make sure you can trust the person who will work on you with your life.

Also, ensure that you can afford the operations – it does not come cheap and getting into debt to have a ‘new’ butt isn’t worth it.

While looking like Shilpa is desirable, the natural look is to be admired as well. Just look at the natural beauties that have tongues wagging on social media, Sadie Hanalei and Blend with Lexi.

Both of them are very successful on Instagram despite not having such prominent curves as Shilpa.

Reddit star Sadie Hanalei is admired for her natural Samoan beauty. She is from the village of Pago Pago on the island of Tutuila. She is studying psychology while also pursuing a career in modelling.

Her following on Instagram as well as Reddit is still growing and she’s loving showing off her all-natural looks. 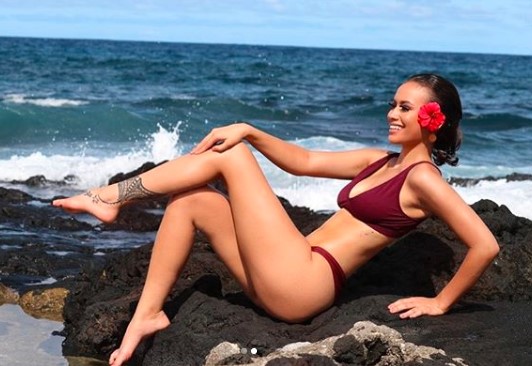 Though not yet as famous, Instagram Influencer BlendWithLexi, born as Alexis, is a talented makeup artist with her own YouTube channel.

She also enjoys treating the world to snaps of her natural looks and wild hairstyles.

These inspiring ladies are showing us that we don’t need to have exceptional curves or outrageous beauty standards to be attractive.

All-natural beauty is just as lovely and desirable as what we see in magazines and Hollywood, if not more so.

Both of them are becoming increasingly popular without either of them getting any ‘enhancements’ done to their bodies. 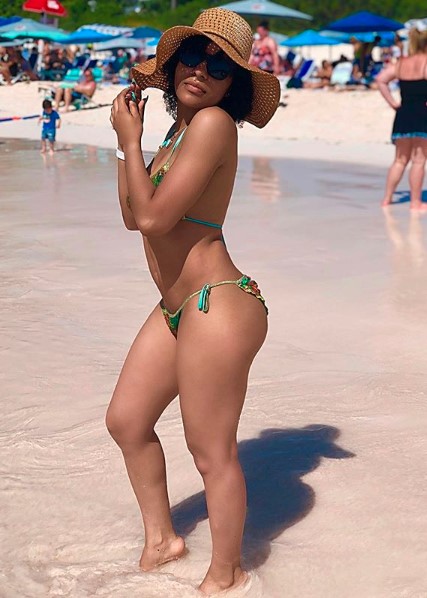