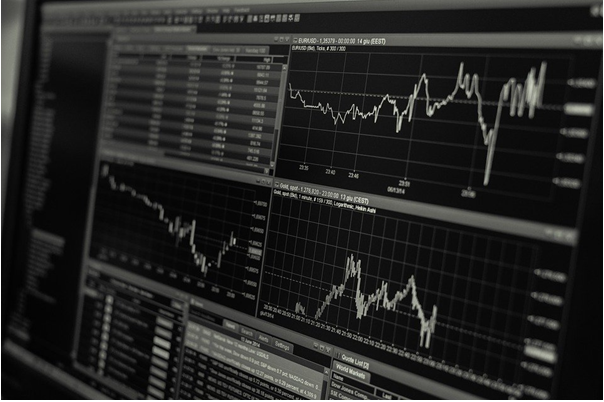 Most people don’t pay attention to the impact of currency trading on the wider economy as they deal only in their own domestic currency. It becomes more important to the average person if they decide to travel abroad, as how much foreign currency they can buy for their dollars will affect how cheap or expensive they find paying for things abroad. However, outside of this, currency trading (also known as forex trading, derived from “foreign exchange”) has a huge impact on the overall economy for the following reasons.

It is important to Governments and international trade because it will make a huge impact on how much businesses can buy and sell abroad. International companies buy and sell products every day, so the value of a currency is more important to them than anyone else. It affects governments who can see how much money is coming into the country and going out. Powerful countries tend to have stronger economies and their currency is usually worth more than that of smaller countries who must pay more money to trade, which in turn affects their economies.

A strong currency will boost the economy of a country because it will make it cheaper to import goods from abroad. The stronger the currency of a country is, the stronger their economy will be, and they will be able to use this strength to give them bargaining power with other countries and grow stronger. Currency prices can change many times per day against each other and therefore economists and international businesses need to keep on top of these movements.

Many banking institutions, as well as retail investors, participate in the currency markets via forex trading, which is essentially predicting whether a currency will rise or fall against another. This makes the financial institutions rise and fall as traders keep abreast of what is going on in the market and make currency predictions accordingly. This in turn makes money for the economy and large corporations who are invested in these banking institutions.

On a smaller scale, individual retail investors are also able to get involved in the currency market via forex trading providers, which allow them to take positions on various currency pairs. The scale of retail currency trading activity has grown in recent years to help make the forex market the largest in the world.

Currency trading now can have a huge impact on the future of the economy in the longer term as well as the short term. For example, many countries hold financial reserves in US dollars, as this is such a strong currency. This means that the US economy will continue to rise, and America will have enough money to be able to buy from the rest of the world in the long-term, which will affect its economic growth for years to come. On the other hand, developing economies can be less stable, and fluctuations tend to occur more often, which affects their long-term economy as well as their short-term.

Currency trading has a huge influence on the economy for a variety of different reasons, but trade and speculation are two of the main ones.