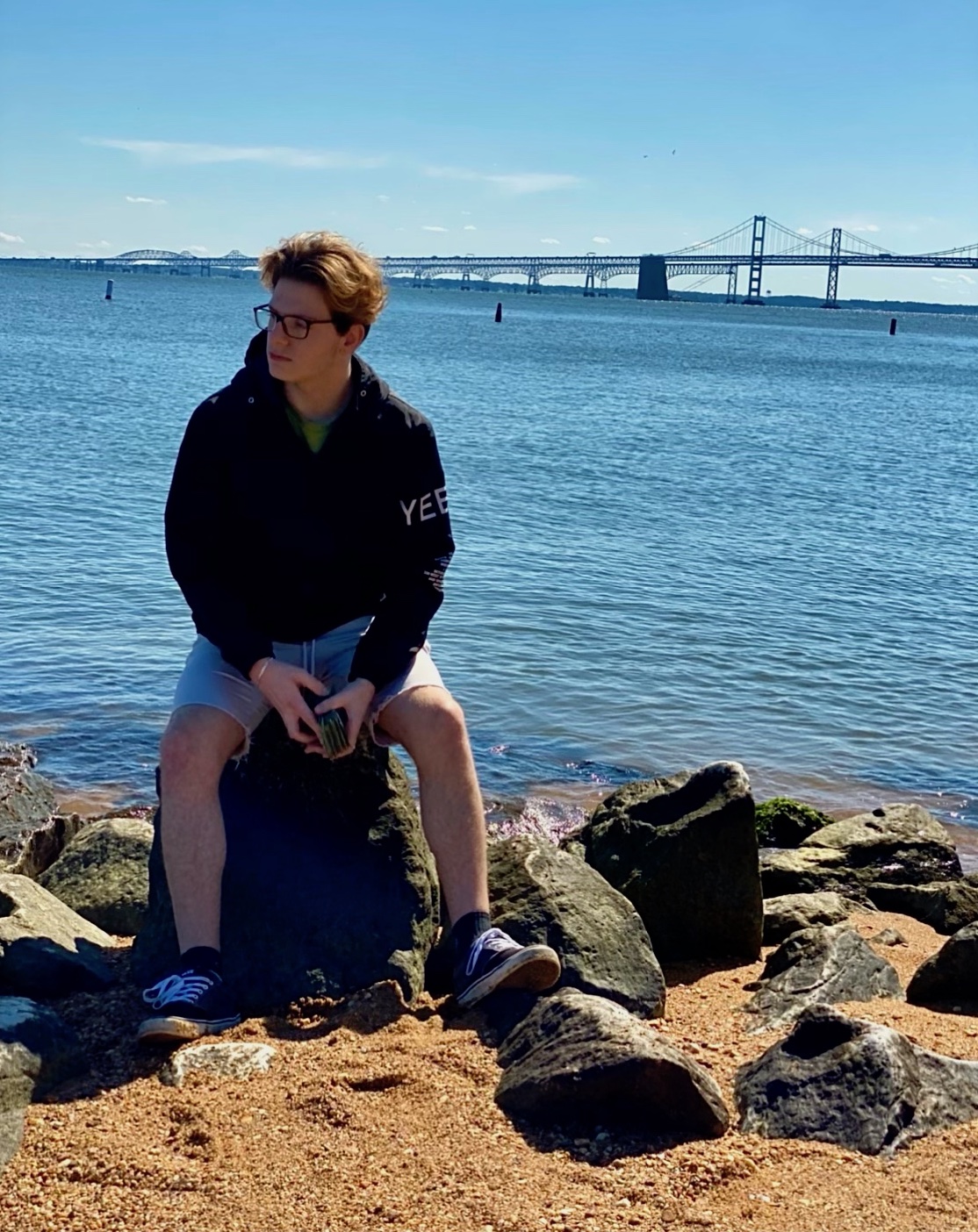 At 16 years old, Cameron Howard was a typical teenager. He needed some cash so he did what most high schoolers do. He got a job. He started working at Starbucks handing out frappuccinos and pumpkin spiced lattes. It only took him a few weeks to know that this wasn’t the job for him. The work was boring, he was barely making minimum wage, and his boss was an idiot. Most high schoolers in this situation just complain to their friends and keep going.

Cameron had a different idea. Instead of just complaining, he decided to take matters into his own hands. He took the few hundred dollars he had and started a dropshipping e-commerce company. To learn how to be successful he spent thousands of dollars on courses from “gurus” in the e-commerce industry but was disappointed when he didn’t get any results. Instead, he persevered and blazed his own trail over the next two years where he developed his secret technique to get free traffic from Instagram, TikTok, and other social media platforms and use this traffic to sell products from his online store.

Cameron now has a 6 figure e-commerce store that gives him the freedom to live a baller life. Now 18, he has gone from zero to hero using dropshipping and his secret technique for free traffic from social media.

Today, his passion is to teach high schoolers, college students, and anyone else how to build a six figure dropshipping business without spending a dollar on ads. Cameron started Straight Ecom to share his coaching program on how to make money with e-commerce even if you have zero experience and only a few hundred dollars to get started.  He doesn’t want you to waste hundreds or even thousands of dollars on ads trying to figure it out yourself. His program will teach you how to utilize social media to get more sales without spending any money.

Since your e-commerce business is completely online, you can sell from anywhere around the world as long as you have an internet connection. You can live anywhere and travel the world if you want. The luxury of this business model is that you aren’t tied to one location. Also, you can be your own boss and make your own hours so you don’t have to work when someone else wants you to. Straight Ecom teaches you the exact secret technique on how to go from zero to six figures in sales with zero ad spend upfront.

Straight Ecom wants you to be successful. Cameron has already helped students get amazing results and none of the results are staged. People who have taken action and invested in the Straight ECom program have been blown away by how quickly they can make thousands of dollars a month starting their own online store.

Cameron is happy to see all of his students reach their financial freedom goals with the help of Straight Ecom. You can learn more about Cameron Howard and Straight Ecom on Instagram and TikTok.