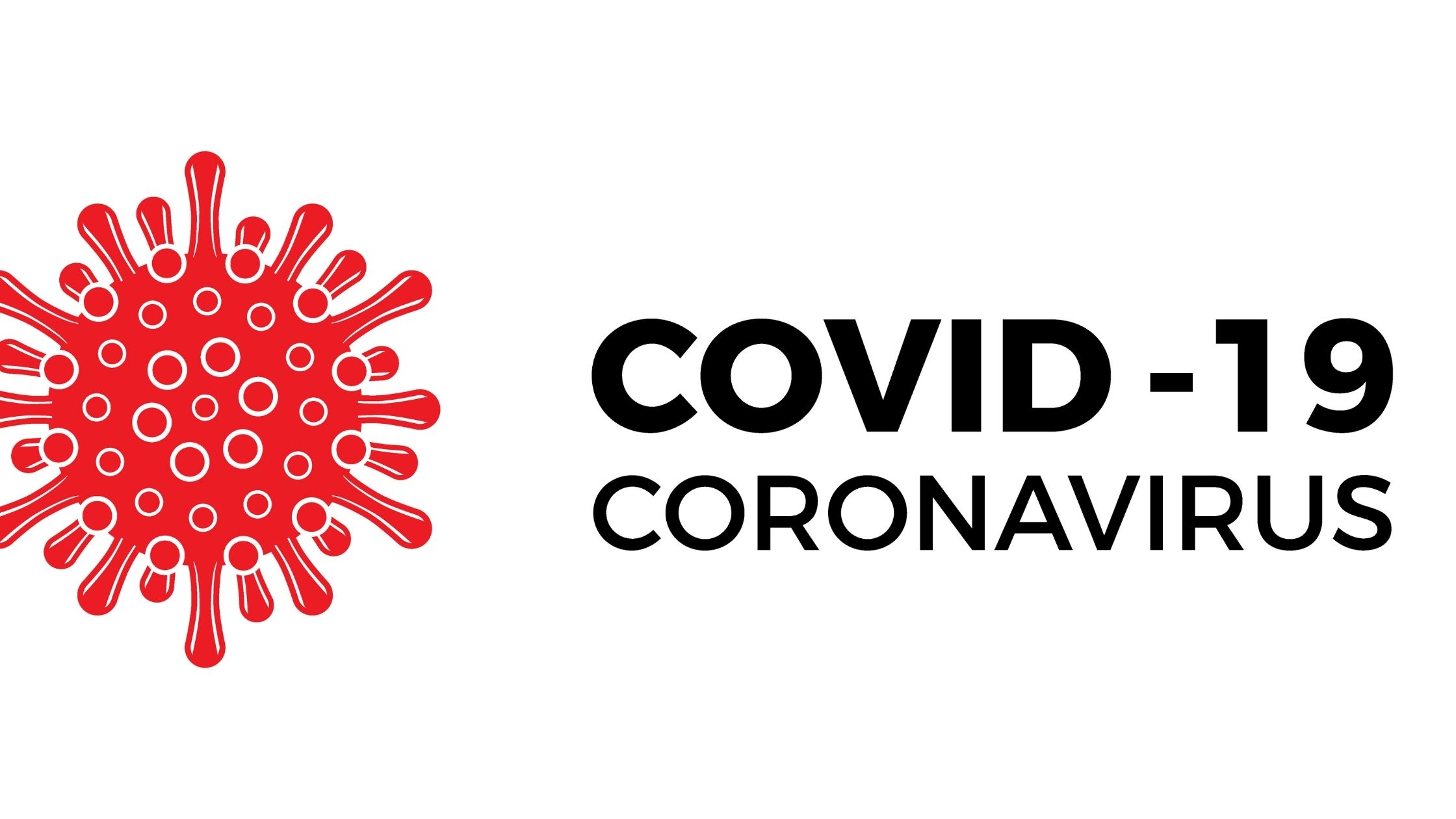 Houston researchers have revealed that the coronavirus strain may have mutated over time. In a study carried out at Houston Methodist Hospital, researchers have shown 5,000 genetic sequences of coronavirus which shows the pathogen’s virus’s continuous accumulation of mutations.

But no information has been provided by researchers whether the SARS-CoV-2 has become deadlier or not. They have said that all the viruses undergo mutation but they mostly enter a less effective state. According to them, the SARS-CoV-2 virus is very stable as it undergoes a proofreading mechanism during its replication.

Study Author James Musser from Houston Methodist Hospital and many scientists from Weill Cornell Medicine, the University of Chicago, Argonne National Laboratory have given their contribution to the research. David Morens, a virologist at the National Institute of Allergy and Infectious Diseases, has said that the virus has become more transmissible.

He has said that this would affect our ability to control it and it would also show its impact on the formulation of vaccines. According to him, the virus has become more contagious and it is becoming easier for it to overcome the barriers in the form of face masks and hand washing.

The study says that nothing can be said for sure at present. But if the virus changes its forms due to mutation then it is really important for us to track down the virus mutation. And it is also crucial to make changes in the formation process of vaccines. Only then it will become possible to put a cap on the spread of this deadly virus at a global level.