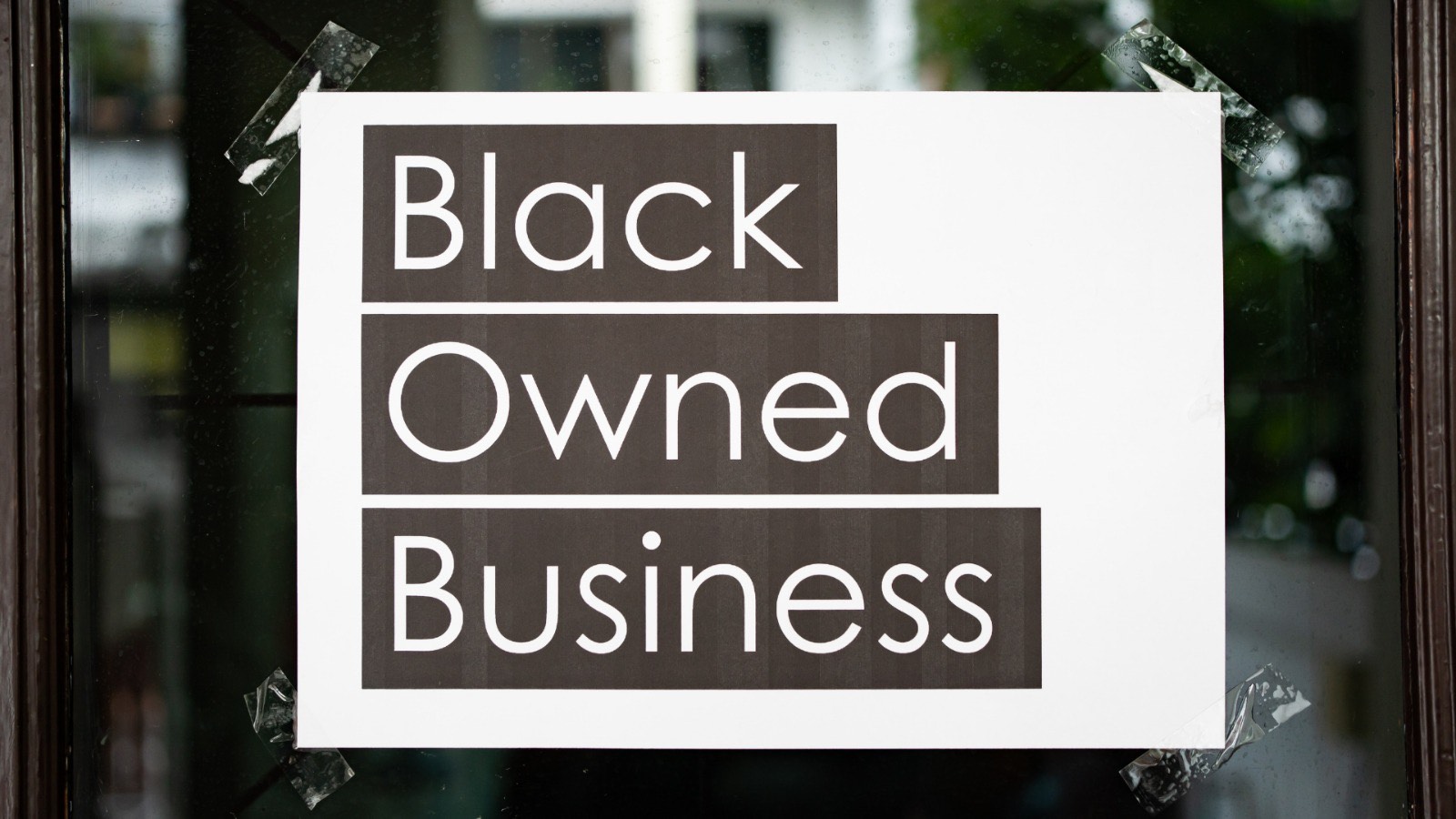 2020 marked a significant milestone in the movement against systemic racism. George Floyd, a black man, was murdered by a white policeman in Minneapolis, Minnesota. With the protests and outcry of his killing, the globe stood against every form of racial discrimination. This led to a sub-movement for calling out top companies in Corporate America that did not prioritize diversity or representation of black people, especially at the top of their leadership ladder.

This movement highlighted how companies under-hire black people or underpay their black employees and there are several statistics to show for it. Only 1% of the Fortune 500 executives are black CEOs. In 2020, there were only five black CEOs on the list. This pattern and culture extends to every unit of Corporate America. An average of 58% of blacks state to have experienced prejudice or racism at work and 38% of black millennials are considering leaving their roles and starting their own businesses as a result of this. These numbers do not just express the level of discrimination black people face in the workplace, it also shows that there is more work to be done.

Statistics by Coqual say that a total of 58% of black professionals have experienced racial prejudice in the workplace, from full-blown racism to microaggressions. Black professionals nationwide now have an undeniable need for financial pathways that are more rewarding and both financially and emotionally.

Hannibal Brumskine III, founded Black-Owned Consultancy in light of this reality. The company boasts an educational tech platform solely aimed towards helping black professionals use their existing skill set to start consultancies that match their current corporate salaries. He won the Young Diaspora Entrepreneur of the Year award in October for his efforts in catering to the educational needs of existing and aspiring black business owners in the United States and the United Kingdom. Ultimately, the goal of this program is to help black professionals who are financially or emotionally dissatisfied in Corporate America make a safe and guided transition.

Their mission is on track to result in a boom for black consumers and black-owned businesses nationwide. 2020 showed the nation that a focused financial attempt by black professionals can and will continue to lead to real change and fulfillment. Brumskine III and his team look to carry on that same pattern leading into the new year.