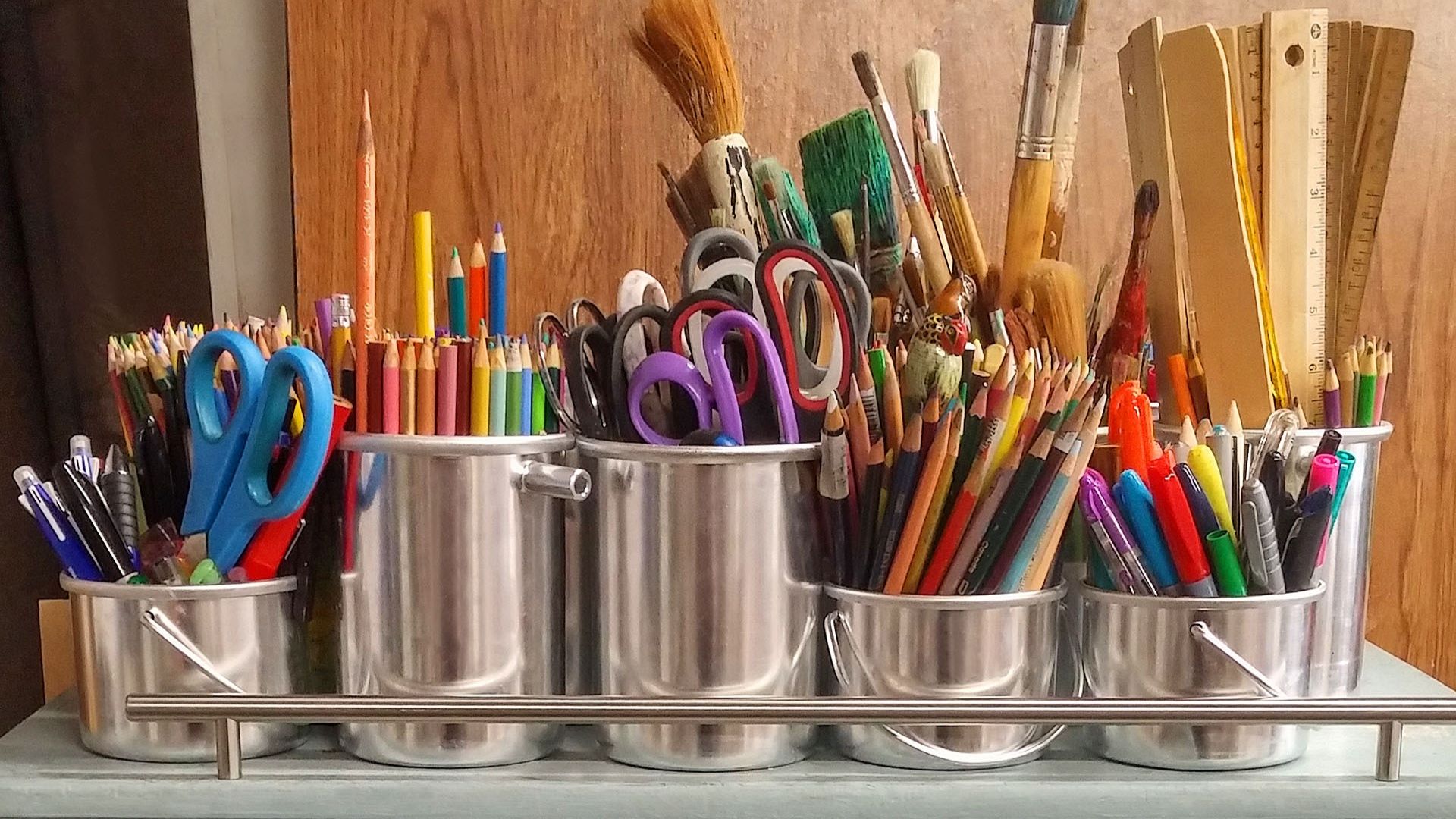 Dino Aranda, the contemporary Nicaraguan-born, American artist left Nicaragua in 1965 and came to Washington, D.C. to study at the Corcoran School of Art. Prior to immigrating to the United States he belonged to a group of talented painters who collectively founded Praxis Galeria Nicaragua, establishing a new movement in Nicaragua, in which experimentation in abstract form with non-traditional materials replaced portraiture of oligarchs and primitive art of the indigenistas, in order to reflect the Nicaraguan reality under a cruel dictatorship.

For the first Praxis opening exhibition in 1963, Aranda submitted a still life in thick sand impasto mixed with oil paint. Of the experimental works by Praxis, Aranda’s still life was the only one that sold in the opening exhibition. Aranda had many materials to experiment with. His father, Vicente Aranda, was an artist working in sculpture, making ornamental sculptures in cement, many of which grace the Managua National Cathedral, which was heaving damaged during the 1972 earthquake but is under restoration now. Vicente Aranda also owned a tile factory where Dino Aranda obtained many materials for his impasto experimentation.

For the First Anniversary Exhibition at Praxis Galeria, Aranda submitted an abstract work based on pre-Colombian images. He continued experimenting with abstraction influenced by the East and the West. His work caught the attention of Jose Gomez Sicre, Chief of the Visual Arts Division at the Pan American Union. Gomez Sicre attended the First Anniversary Exhibition and was so impressed with Aranda’s work that he purchased one of Aranda’s large abstracts for the Esso Standard Oil Collection.

A Nicaraguan newspaper article also mentions that the Aranda’s abstract purchased by Gomez Sicre then traveled with the Pan American Union’s exhibition to the 1964 World’s Fair in New York and Berlin, where Aranda exhibited along with Armando Morales, Fernando Botero, Omar de Leon, and Fernando Szyszlo. After traveling the world’s fairs, the Pan American Union Exhibition traveled to San Salvador, El Salvador. Additionally, the Nicaraguan news article mentions other group exhibitions in the United States in which Aranda participated, including the Art Festival at the Brazilian American Cultural Institute in Washington, D.C., the Latin American Art Festival at the Oak Ridge Community Art Center, in Oak Ridge, Tennessee, and an exhibit titled “Fifteen Latin American Paintings” at the Butler Institute of American Art in Youngstown, Ohio. These exhibitions were important in introducing Latin American artists to a United States audience during the Cold War era.

According to Ivonne Pini and Maria Clara Bernal’s article, titled “Jose Gomez Sicre and his Impact on the OAS’ Visual Arts Unit: For an International Latin American Art, published in Open Edition Journals by Artelogie, which is based on their analysis of Gomez Sicre’s personal archive, housed in the Nattlie Lee Benson Latin American Collection at the University of Texas at Austin, Gomez Sicre was a Cuban-born major influencer and advocate for Latin American art, introducing Latin American artists to American audiences during the Cold War era of the 1950s and 1960s, when the United States sought to establish good relations with Latin American countries to counter the influence of the Cuban revolution. Encouraged to come to the United States by Alfred H. Barr, Jr., director of the Museum of Modern Art (MoMA), Gomez Sicre arrived in New York and established many valuable contacts. He then moved to Washington, D.C., where he was responsible for establishing a program of art exhibitions at the Pan American Union in 1946, which later turned into the Organization of American States (OAS). In 1949 he was named head of the OAS Visual Arts Unit, and in 1976 he became director of the Museum of Latin American Contemporary Art, a post he retired from in 1983.

Gomez Sicre favored modern art and believed that Latin American art should use an international language like the one prevalent in the United States. This meant doing away with regionalism and with any hint of a political narrative. Gomez Sicre curated exhibitions of Latin American art that established a new canon, of questioning muralism and upholding abstraction and expressionism. According to the article, he was friends with the influential Latin American art critic, Marta Traba, and they shared opinions about offsetting the dogmas of Mexican muralism and reactionary indigenism.

Gomez Sicre was instrumental in opening the Art Museum of the Americas in Washington, D.C. in 1976 to house the Organization of America’s permanent collection of Latin American artists. Dino Aranda’s Pajaro de Hierro Enjaulado (Caged Bird of Iron), a mixed media work executed in 1969, is part of the permanent collection.

This was how Aranda’s relationship with Gomez Sicre, and his introduction to an American and international audience through Gomez Sicre, began.