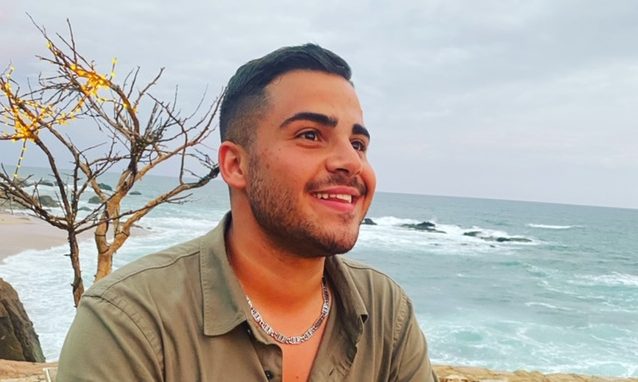 Not many people have what it takes to leave everything they know behind at the age of 18 to go follow their dreams in a new city. However, young entrepreneur Giuliano Gigliotti’s fearless nature combined with his belief that he was meant to do something bigger with his life propelled him to Los Angeles when he finished high school.

Thanks to his staunch penchant for working hard to get what he wants, Giuliano has realized that dream and is now a successful business owner, promotional entrepreneur, and avid traveler. Although he insists that he never takes vacations, even though he travels a lot. Instead, he sees them as networking opportunities, where he gets to identify new markets for promotion and find new ways to diversify his income.

Self-reliance has always been something that Mr. Gigliotti tries to practice in every facet of his life. After moving from his hometown in Ohio to Los Angeles in 2013, Giuliano started learning about growing businesses from the ground up. He learned the ins and outs of what it takes to run a business, as well as the attitude one needs to make that business successful.

When asked about how Mr. Gigliotti found his calling, he said that he knew he was heading in the right direction when work didn’t feel like work to him. Building strong relationships and networking had always been second nature to him, but he hadn’t realized that this was a skill he could monetize until after moving to Los Angeles and starting up his own business.

Giuliano has made a name for himself by promoting different lifestyle brands through his social media platforms and travels. This has not only garnered a large following of online fans, but also taught him the importance of networking. He saw a need in the industry that he felt he could fill and has used it to increase his business opportunities, and so started his career in promotional entrepreneurship.

Although he stresses that this did not happen overnight. After helping others build multiple businesses without receiving the recognition he deserved, Giuliano realized that he needed to start building himself up. The idea of reaching the success he always envisioned is what inspires him to keep going. “I want to continue to develop my platform to motivate other entrepreneurs to believe in themselves and their goals,” he said.

Mr. Gigliotti distinguishes his approach to the competition from other entrepreneurs by highlighting that he uses his platform to motivate and assist his colleagues in the industry. “While it may intimidate others to welcome the success of other businesses around them, I see it as a way to continue to increase my own,” he explained. He also added that he only takes the time to promote businesses and products with values that he supports, of course.

His advice for other up-and-coming entrepreneurs is to embrace the mistakes and the challenges. According to him, these are growth opportunities, and by using his mistakes as stepping stones, he’s reached the success he knows today.