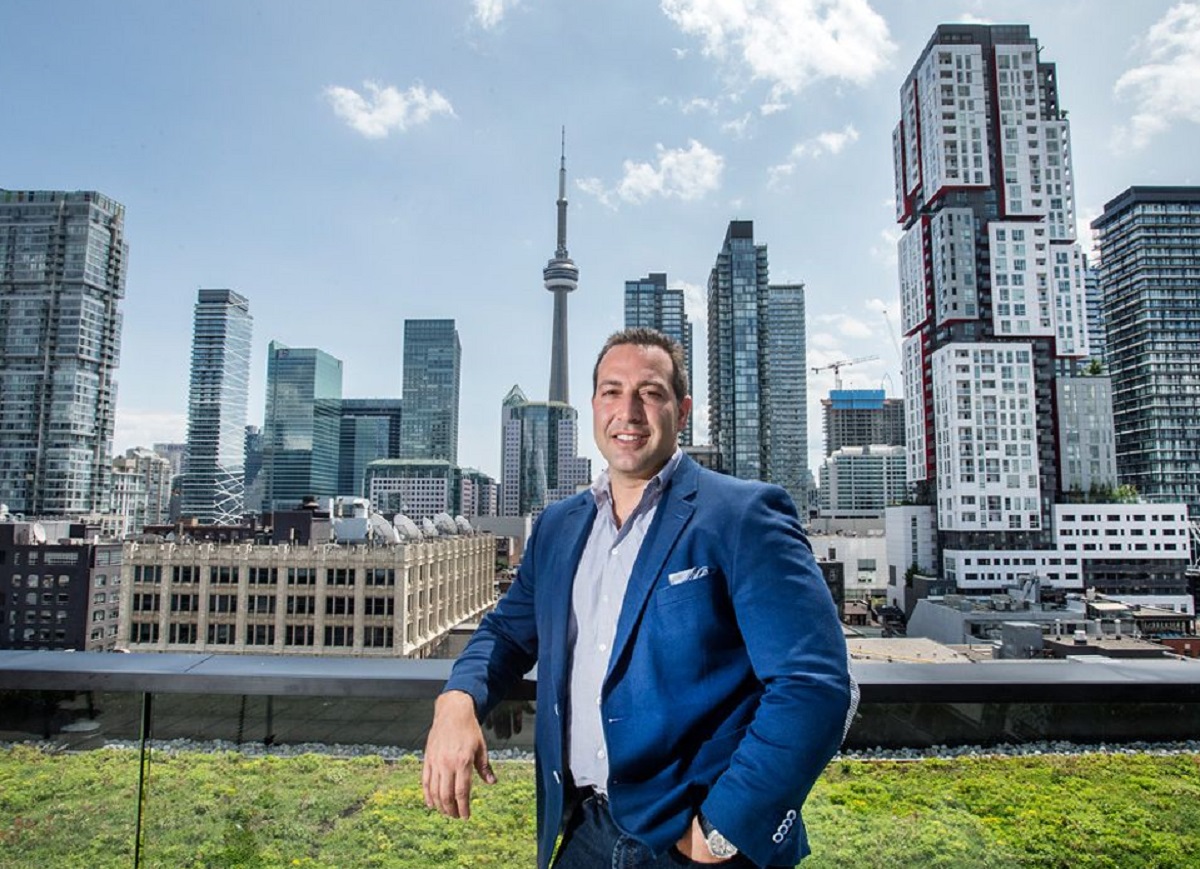 George Scorsis, a seasoned business executive, was named as the executive chair or board of director of two licensed cannabis companies; WeedMD and Starseed. In November of 2019, the two companies joined forces to provide high-quality cannabis products to patients with coverage under their benefit plans. Before his appointment, George Scorsis served as executive advisor to the WeedMD board and leadership team. His leadership is recognized both in the cannabis and beverage industries. The merger of two cannabis giants and the $25 million strategic equity investment by LPF has positioned the company and its shareholders with a strong balance sheet.

Before Mr. Scorsis became a top executive in the cannabis sector, George has worked with Red Bull, a leading energy drink in the world. He was responsible for the growth of the Red Bull company not only in Canada but in other parts of the world. He approached and secured a deal to participate and sponsor Air Red Bull content in exchange for revenue. He has made critical decisions that led to the company’s success, such as shifting the Vancouver finance team to Toronto, making a transition plan, and employee commitment to workflow with minor disruptions.

He improved the tracking and measuring of business data from field, research, and purchase of CRM systems to easily facilitate gathering and dissemination of information. He implemented the national CRM tool with all employees and distributors, leading to a smooth maximization of application, elimination of manual processes, and centralization of both local and regional business information. His methods streamlined the process of tracking daily performance, volume, and execution.

It is during his time that Red Bull Canada has experienced massive growth. His leadership has smoothed the perception of division between Red Bull Canada and the USA. He was able to convince the founder of Red Bull to be appointed as the key member of the United Statesí leadership team, which became a win-win situation for everyone. It was a big step that leads to an improved collaboration of product innovation and strategic planning with shared customers, optimum synergies, and cost-savings.

George Scorsis has created a stable relationship with key decision-makers at Health Canada as Red Bull classification changed from NHP to Food Directorate. He hired a Red Bull Regulatory Manager to partner with Health Canada. The collaboration has enabled him to market Red Bull through billboards and consumer sampling. All his efforts have led to Red Bullís massive growth.

Great leaders are not only strategic but compassionate too. George spearheaded a massive food drive to help The Agincourt Food Bank in Scarborough. He rallied local business executives who grew up in the areas of Scarborough, leading them to organize truckloads of foods to be dropped off at the Agincourt Food Bank. His efforts raised awareness for people to donate to worthy causes.

The majority of donors are those with fond memories in Scarborough. They recall their happy memories growing up in a diverse neighborhood, which created a place of belonging for a family of new Canadians. To George Scorsis, Scarborough has always been home ñ a haven and a place heís proud to be a part of. Scarborough will always have a special place in his heart and will always be willing to help when the needs arise. His philanthropic works and leadership traits make him a valuable member of any organization. His dedication, attention to detail, and enthusiasm make other members of the team perform well and maximize their full potential. He devises strategies and executes a plan to excite consumers and surpass the competition.