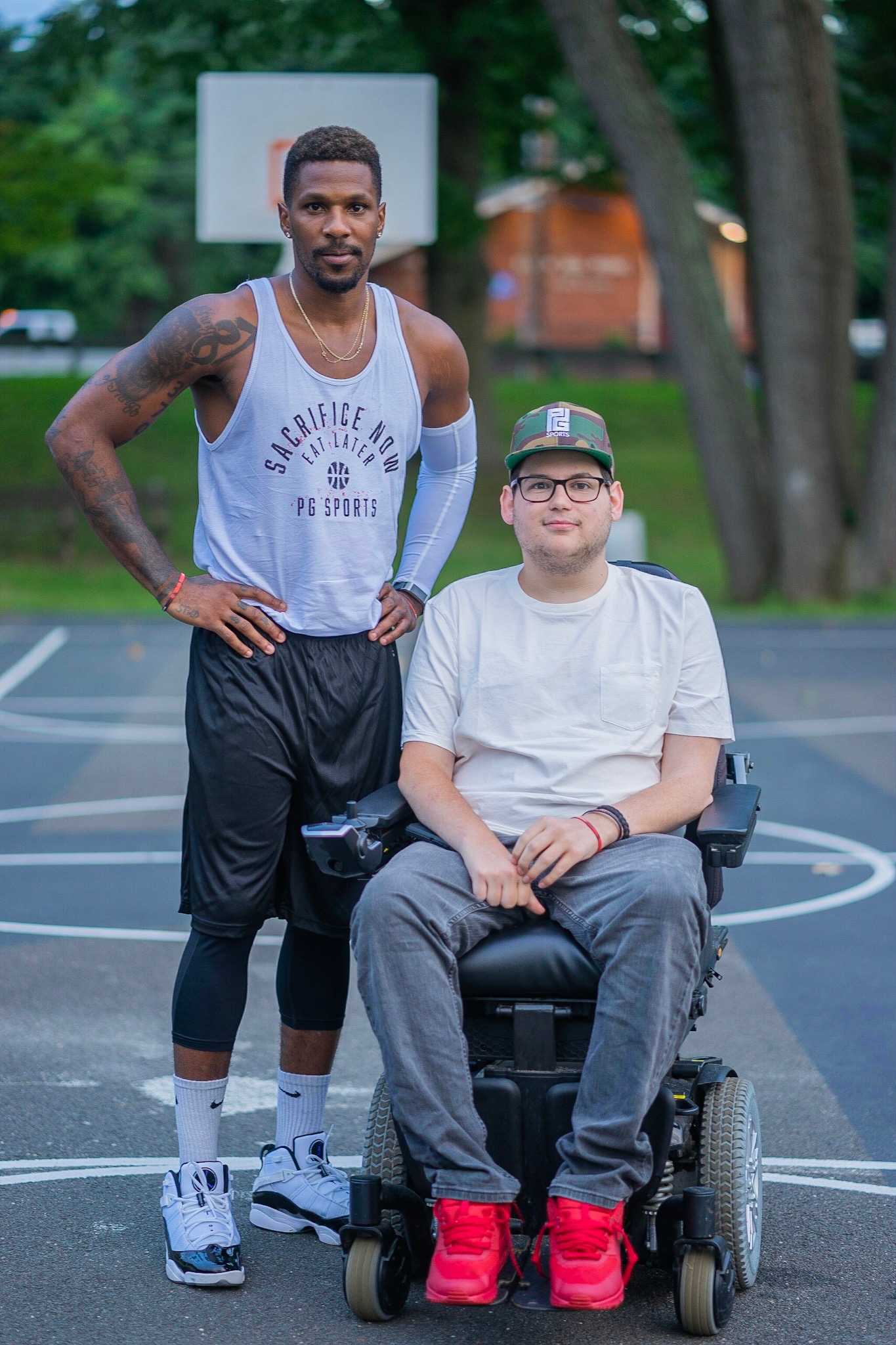 Paul Guarino’s success story is one for the books. By the time he was a junior in college, he was already the founder and CEO of his own sports apparel brand — a brand that happened to be worn proudly by dozens of professional athletes in the industry.

It all started in 2011 when Guarino created a Twitter account under the handle @pgsports. The account was meant to provide followers with news updates about what was happening within the sports industry. At the time, Guarino was double-majoring in Sports Management and Marketing at Sacred Heart University.

Once his Twitter page started gaining interest, the Connecticut entrepreneur decided he’d release a merchandise line specifically for athletes and diehard sports fans like himself. The apparel included a range of t-shirts and hats with a simple brand logo that Guarino had created.

The brand’s success skyrocketed after Guarino reached out to athletes on social media, asking if they’d rep the apparel in exchange for social media exposure. The brand was seen on players like Chuck Knoblauch from the New York Yankees and MarShon Brooks from the Brooklyn Nets. What started as “t-shirts to promote the Twitter page” ended up being a business endeavor that would forever change a college student’s life.

Beyond an apparel brand, however, PG Sports has now evolved into an industry-changing sports marketing agency that currently represents over a dozen pro-athletes. Guarino’s dream had always been to fully delve into sports management, and through the relationships he’d built from his apparel line, he was able to make his dreams a reality. He now works with all kinds of pro-athletes across the board, from boxers in MMA to basketball players in the WNBA. As a sports manager, it’s his job to handle anything from sponsorships, to branding, to social media and the works.

But he won’t stop there. Guarino says he’ll continue to innovate within his brand and aims to work with even bigger names in the future. He’s been undeniably successful thus far, so there’s no doubt he’ll continue to exceed his goals and single-handedly make his mark in sports business history.

Find out more about PG Sports and Paul Guarino by following @pgsports on Instagram and Twitter, or by visiting www.pg-sports.com.