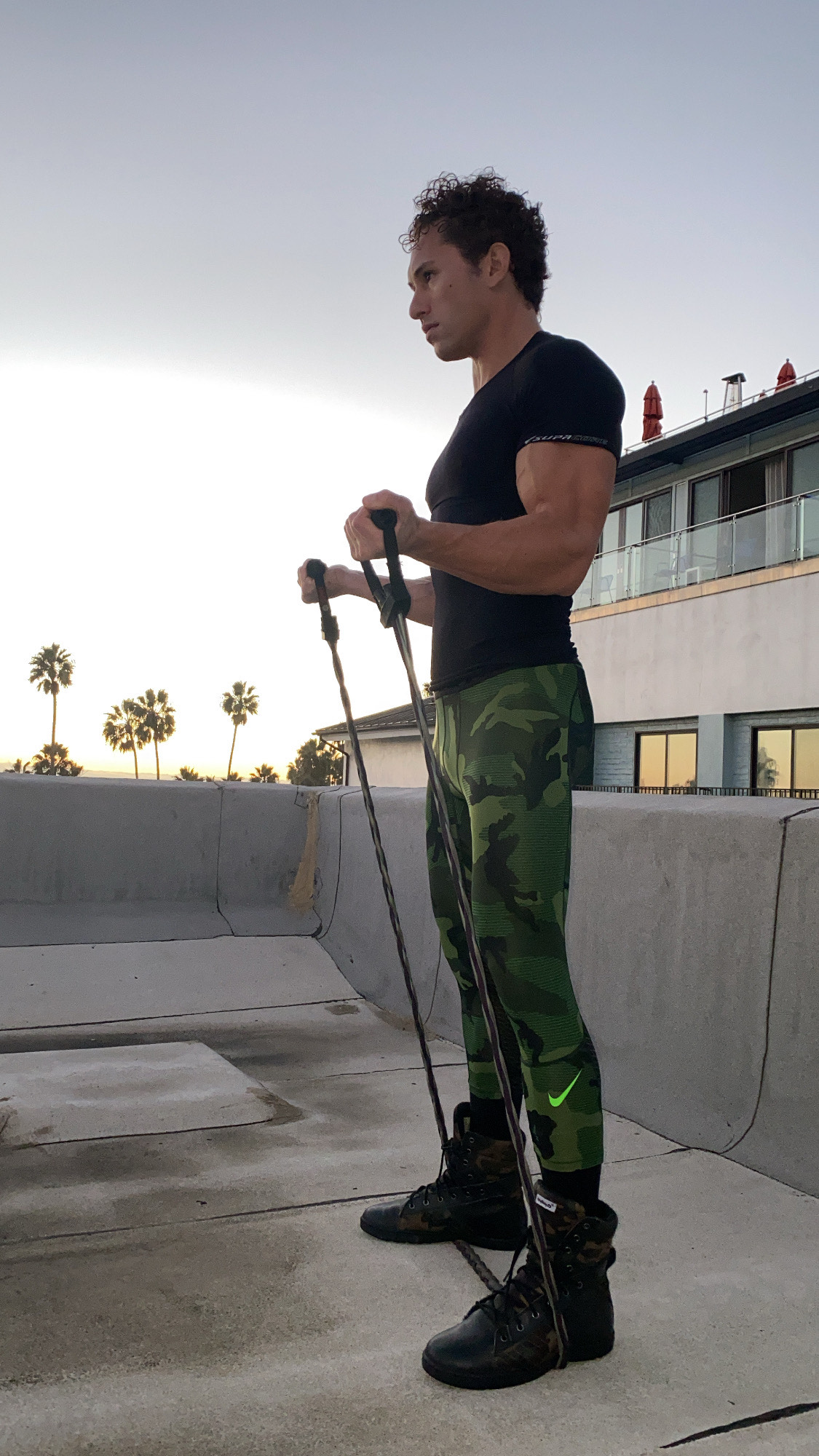 Nick E. Stahl is one of the select few Fitness Influencers who has received worldwide recognition in the fitness community. He is well praised for his work and has shown excellent commitment and diligence in his field. A goal of his has been to inspire people of all ages. He sees the need of a role model in the lives of young people, Millennials and Gen Z especially. Nick’s Instagram handle @nickstahlofficial, is rated among the top 1% of Influencers in the fitness industry.

He developed his interest in sport and bodybuilding from a very young age. He loved watching hockey growing up and blade street hockey on his roller blades with his dad as a way to have fun. Physical fitness shaped Nick’s childhood and was a great way for him to build a fit and healthy body. He loved most sports growing up and often enjoyed adventurous activities recreationally like fishing, water skiing, and boating which he filled his summers with growing up. His father Keith helped spark interest in many of these activities and was a huge role model in Nick’s childhood.

His father also helped him to develop a passion for weight-lifting. He set up a weight bench for him and showed him several different exercises to get him started. Nick has competed in seven bodybuilding contests across North America and is a two time Nationally Qualified Men’s Physique Competitor placing and qualifying on both the East and West Coasts of the United States.

Nick has been influencing our society for several years now. He promotes the message of living a healthy lifestyle and provides one-on-one training, online coaching and much more! Nick has worked with over a hundred brand names in the online marketing space. He has written more than 300 fitness blogs under his personal brand name UnSTAHLable.

Nick has an amazing lifestyle & personality. He is one of the most transparent guys on the web we have seen. He is very versatile, honest and knows all sorts of soft skills along with the fitness background he has. Nick has a degree in Kinesiology Movement Science from the Pennsylvania State University, solidifying himself and his forte.

He also aspires to become a successful working actor and has been taking different types of acting classes across Los Angeles, CA. This passion stems from his art background and love to draw and paint. He plans to bring his collection to an art show one day soon. We all appreciate his efforts and his way he is contributing to our society. We pray for him to achieve new levels and to shine on.