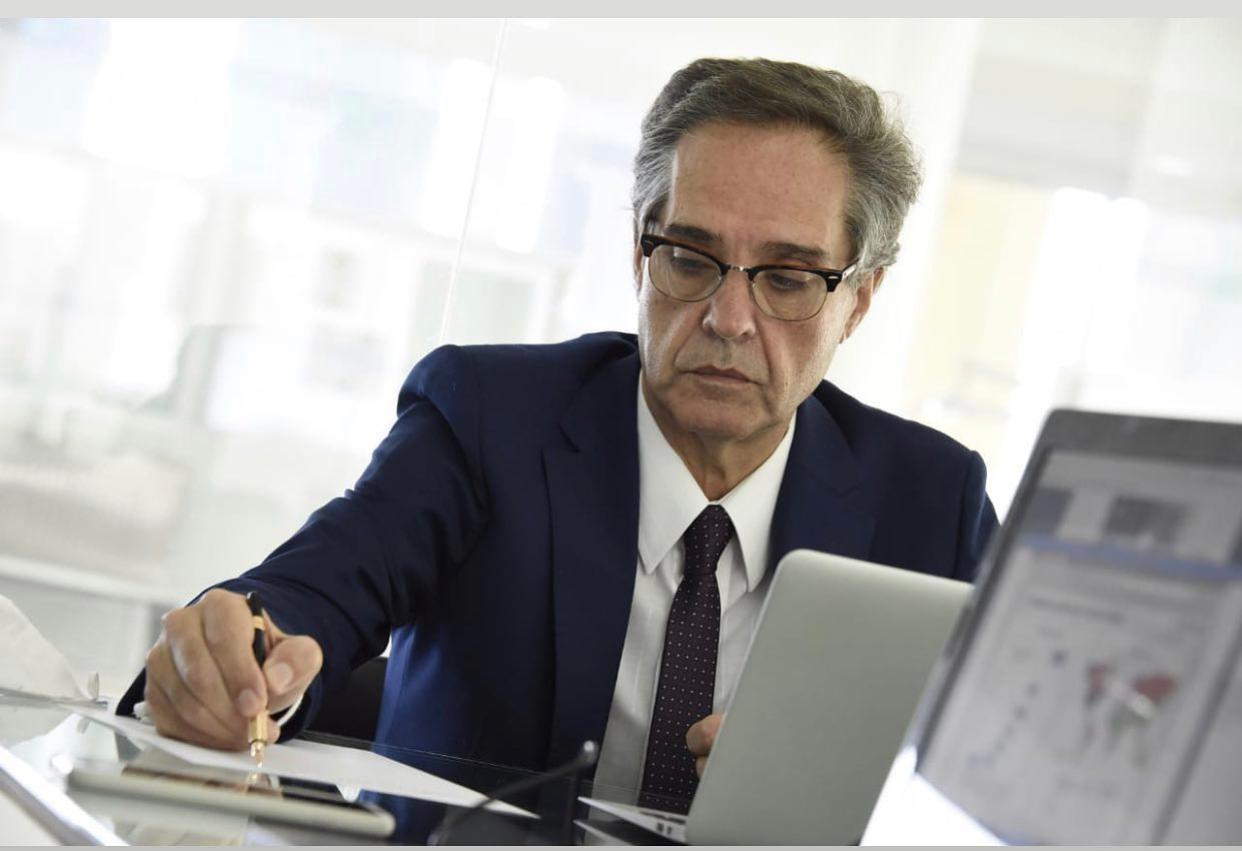 Gabriel Caro, the famous Artillery music executive producer is going to be a client of Dr. Daniel Caiña as he will undergo surgery by him. Although nothing much has been disclosed regarding surgery, except for it will be carried by the famous as well as successful surgeon, Dr. Daniel Caiña.

Dr. Daniel Caiña is a general surgeon who is graduated from the University of Buenos Aires. He has completed training in advanced laparoscopic surgery at the Miami Hospital. In addition to this, he has also undergone surgical training in bariatric surgery with Dr. Capella in New York.

The general surgeon has also completed advanced training in Laparoscopic Surgery by laying his focus on Bariatric Surgery at the Tekon Medical Center, which is associated with the University of Barcelona. By working in collaboration with Dr. Alberto Cormillot, the general surgeon Dr. Daniel Caiña introduced the expert service for surgery in obesity and diabetes in Argentina.

The successful Artillery music executive producer, Gabriel Caro, has done great work in the world of music and he has established his strong presence on social media on his own. For some time, he was going through some health concerns and hence he visited Dr. Daniel Caiña for better guidance. 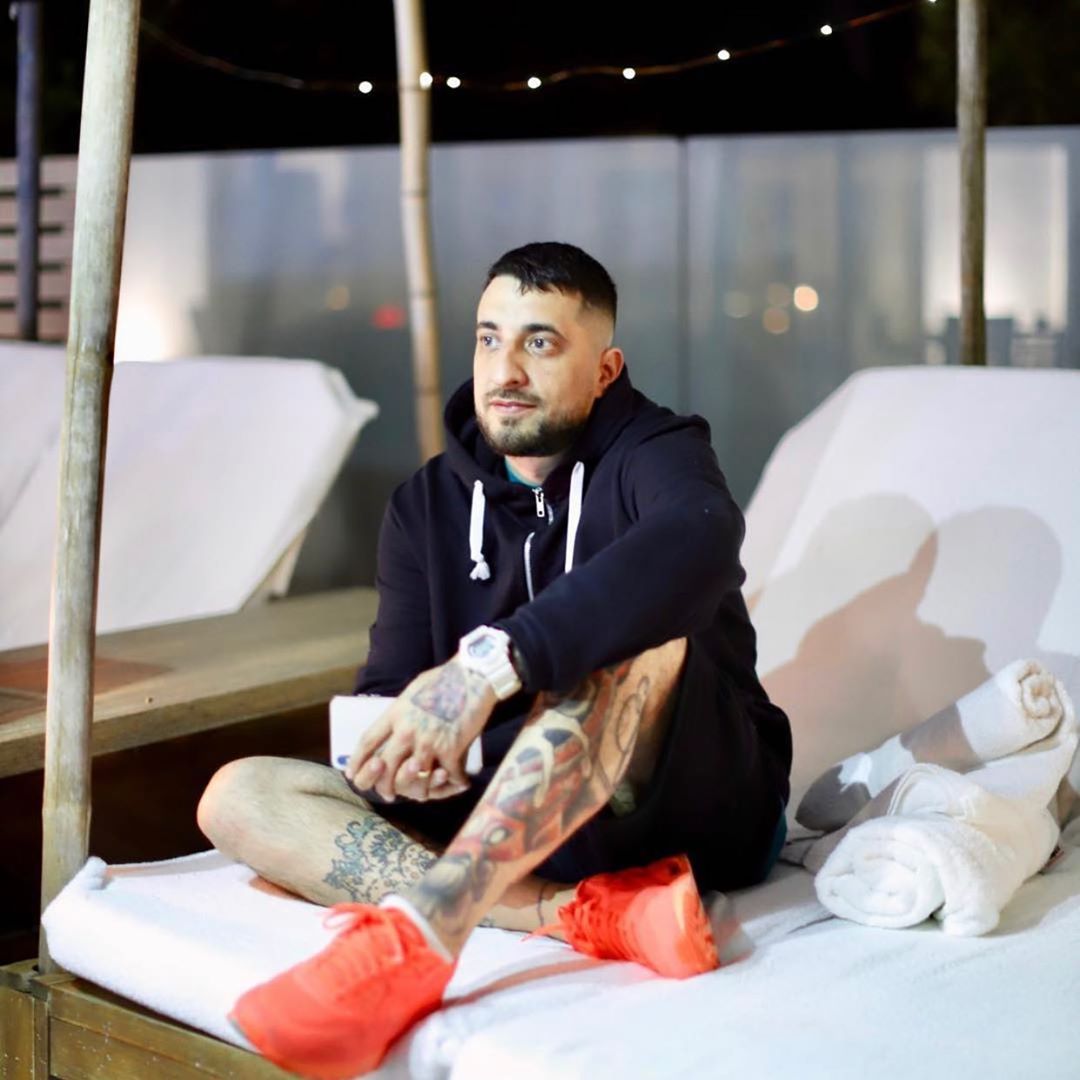 After doing all the necessary medical formalities, the general surgeon has advised him to undergo surgery to get rid of his problem. Gabriel Caro has not disclosed any details (not even the date of surgery) about the surgery but it is about to happen soon. And he is just preparing himself for it by keeping a positive mindset.