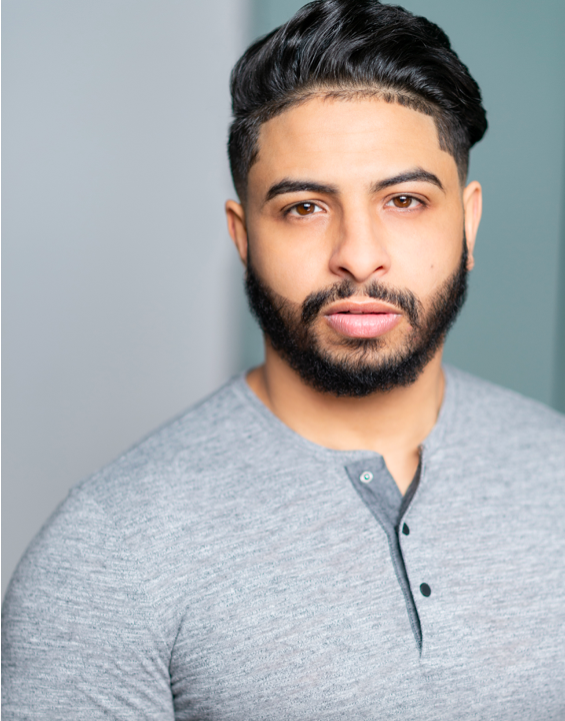 Egyptian-born entrepreneur and prankster Beshoy Mehany is making boss moves and turning his passion for acting into dollars. He debuted into the acting scene through prank videos, and sooner than later, a talent agent discovered his talent. He creates prank videos and posts them on Instagram, YouTube, and TikTok, entertaining his fans while making some money.

He has landed a movie role in a $40 million budget car heist thriller called Gain, launching in 2022. This feature will boost Mehany’s career and build a bibliography to see his childhood dreams come true. A trained actor and a mechanical engineering graduate, Mehany has always fancied appearing in a movie or TV show.

“This is a dream come true, and I cannot express how delighted I am to feature alongside Hollywood’s finest talent to bring Gain to life. Acting has been a life-long dream since I was in elementary school. My parents enrolled me in acting classes at a young age and showed me it was possible to become an actor. Although my father is not here to see me feature in my first significant role, I know he would be proud,” said an excited Mehany.

Mehany started recording prank videos in 2019 and quickly amassed a significant following. His most viewed video, ‘Firing a Walmart Employee,’ has garnered a million views and numerous shares on various social media platforms. This was one of the key points in Mehany’s Instagram careers, and soon after, talent academies started following his work.

It is not the first time that social media stars are making boss moves into the Hollywood scene. YouTube stars such as Lilly Singh built a successful TV and movie career through funny videos. As Mehany says, it’s not an overnight miracle, but it takes falling, picking yourself up, dusting yourself, and moving on. He has had his share of criticism and negativity from fans who view some prank videos as unethical.

However, he says determination and setting his goals have helped him get over the criticism.

“I had to challenge myself to make videos and post them without caring about others’ opinions. Attitude is everything when starting your own business, and to me, creating exciting and entertaining content is a business. I set my goals and worked hard to realize them,” 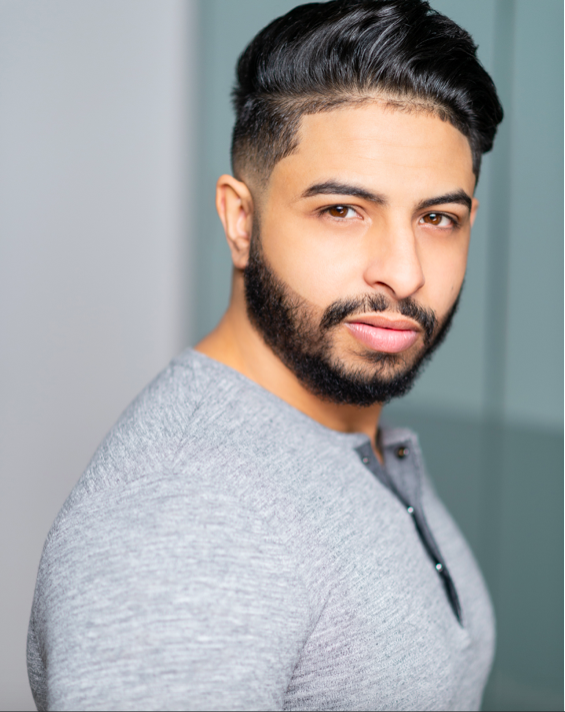 Born in Egypt and raised in New Jersey, the young entrepreneur has polished his acting career to offer fans the best experience. He recently graduated from One on One Drama School in New York with an acting and theatre arts degree. Mehany is an actor of many talents, and his Middle Eastern ethnicity gives him an upper hand with most Middle Eastern, Arabic, and Asian accents.

Mehany is also a fitness enthusiast, always showcasing his fitness journey to over 100,000 fans on Instagram and TikTok. He is also an ardent soccer player, which he learned when he played for his high school soccer team. The 29-year old also enjoys chess, ice skating, boxing, karate, baseball, and bike riding.

His advice to aspiring artists and entrepreneurs is to set their goals and work hard to realize their dreams. He says not giving up after failing the first time makes the difference between a dreamer and an action taker.

“Never give up, and do not be scared of falling a million times. It is crucial to get back up and keep going because nothing in life is worthwhile unless we take risks, advised Mehany.

He is currently collaborating with other internet influencers to create more prank videos to keep his fans entertained. Although acting is his focus right now, he is also working with fashion brands to promote their products through modeling. His latest modeling gig is a paid partnership with a global fashion brand, iModel Apparel.