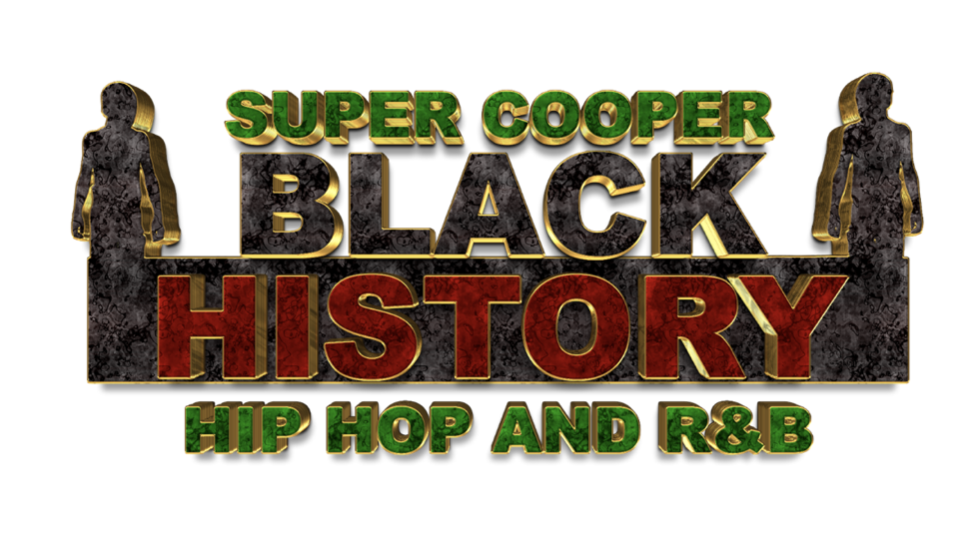 Most of the finest rap songs are only a few memorable lines repeated frequently. That works for two reasons, first human ears adore harmonic repetition, particularly in music, and second, the most relevant ideas are generally the simplest to explain in a few words.

Rap lyrics and melodies may be fascinating and beautiful simultaneously. A rap musician may send a message, encourage and inspire people, or even address a social issue through song. Rap, like jazz improvisation, can enter the most creative areas of the brain and modify a person’s emotions.

Several prominent rap artists infuse their anxiety, sadness, and other emotional experiences into their songs. Many experts believe these messages help erase the stigma associated with mental health and inspire more individuals to seek treatment for their conditions. On the other hand, rap lovers have higher self-esteem and are more extroverted than followers of other genres. The supporters are often described as dynamic, traditional, outgoing, and conservative.

Rap music has had one of the most significant effects on hip-hop culture in the last 20 years. The focus of rap music shifted from tragedies and individualized problems to broader social issues and positive messages. Rappers started promoting social issues producing content that creates a positive impression on people. One such music artist is Ernest Super Cooper. Born on April 28, 1952, Cooper is an African American hip-hop and R&B performer, record producer, and author. He spent his early days in Weeksville, North Carolina.  Supers Cooper spent his childhood on a farm with his father, mother, and nine siblings. He left PW Moore High School at age 15 and relocated to New York City. In New York, Supers Cooper attended Theodore Roosevelt High School and immersed himself in music, fashion, and art. He went on to study at the Fashion Institute of Technology.

Cooper began his recording career with a band called Demetrious and the Gladiators, who were among the final acts to collaborate with music arranger Lawrence 88 Keys. Later, the trio disbanded, and Cooper became a solo performer known as Ernest Super Cooper.

Cooper does health studies and creates rap jingles to teach people how to maintain their bodies while remaining happy and healthy. He also owns a substantial library of Black History Hip Hop and R&B music.

Cooper was a sergeant in the Security Department of Albert Einstein Hospital, College of Medicine, and Montefiore Medical Center. He has since written health-related songs and jingles on stress, smoking, crime, and nutrition. Cooper created Super Media Music in April 1975 and Mass Media Records the following month. He is also the CEO of both firms.

Slave to Hip Hop, based on the true-life narrative of the Cooper Family, was published on August 4, 2018. It is a collection of Black History’s exceptional slaves, good health rap jingles, positive message Hip Hop, and RnB music. He recently released Real Life Super Heroes 2, a sequel to the previous book.

He won an official prize certificate from the Albert Einstein College of Medicine for his innovative art poster regarding AIDS prevention. He was a part of their 24th Annual Art Exhibition. The Arts and Communications Committee awarded Cooper the Second Prize in photography for his AIDS prevention poster, which inspired the WHAECOM AIDS Hotline to be launched. His compositions have been presented to various audiences, with the School of Performing Arts and the Columbus Academy.

Cooper developed a jingle for the hotline with the help of Arye Rubinstein, which was used on posters advertising their service. Cooper is also a 1987 President’s Award winner at Montefiore Medical Center. Cooper received an Award of Excellence from Joseph W. Cherner Contest Sponsor on March 16, 1988, certifying that Cooper contributed to New York City Antismoking Ad Contest. This award was given to him for singing his rap melody, “Give a Hoot, Don’t Pollute.”

Rap unique is Rap therapy is used in both individual and group psychotherapy models. As a rapper, author, and responsible citizen, Ernest Cooper also tries to play his part in improving society through rap therapy.