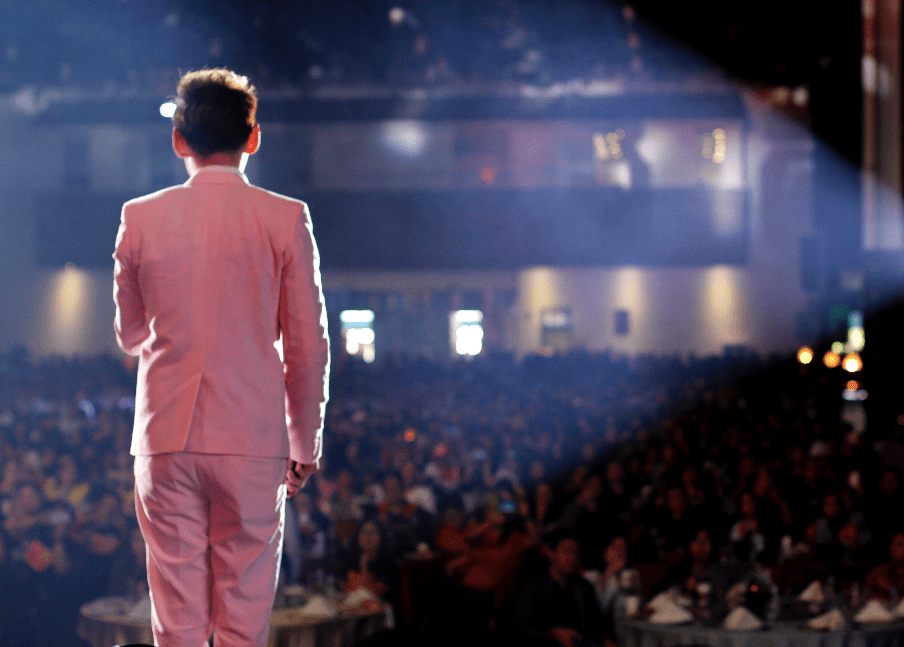 Popular business coach and global speaker, Eric Feng, reveals the secrets that have helped him to achieve success over the years

Eric Feng has recorded remarkable achievements in a relatively short while, particularly if one considers his childhood and his struggle to fight shyness and other personal traits. Over the years, the 38-year-old has grown to become a popular figure on the internet, especially on Facebook, teaching millions of people how they can use social media to increase their online presence and improve their revenue. In a similar vein, the passionate teacher recently revealed the secrets to his success, with the hope of aspiring entrepreneurs worldwide to achieve sustainable success.

The popular saying that success attracts enmity does not seem to apply in the case of Eric Feng as the global speaker has continued to increase his fans and followers across social media, even as his successes and achievements grow. This can be largely attributed to Eric’s selflessness and dedication to helping other people reach their full potentials. In a recent interview, Feng revealed the secrets to his success, which he highlighted as Charisma, Competence, and Character.

“To win in the short term you need CHARISMA to attract all the help you can get because people buy people first! To win the middle term, you got to be so good at what you do that your customers cannot ignore you. That requires COMPETENCE,” said Eric Feng. “To win in the long term, you got to cultivate good CHARACTER traits like integrity, compassion, and humility. It gives staying power,” Feng continued.

In addition to the secrets highlighted by Eric Feng that have helped him to the status he is, Feng also talked about sustaining his successes and achievements. “By constantly learning and surrounding myself with people who are better than me. I can’t recall who said this but I really love it. If you work hard on your job, you will make a living. But if you work hard on yourself, you will make a fortune,” said Feng.

Considering the feats achieved by Eric Feng and how he has been able to remain at the top despite the stiff competition from other stakeholders in the industry, it would not be out of place to accept the recipes suggested by Eric in cooking one’s success story.

Eric continues to impact lives across the globe via his social media handles.