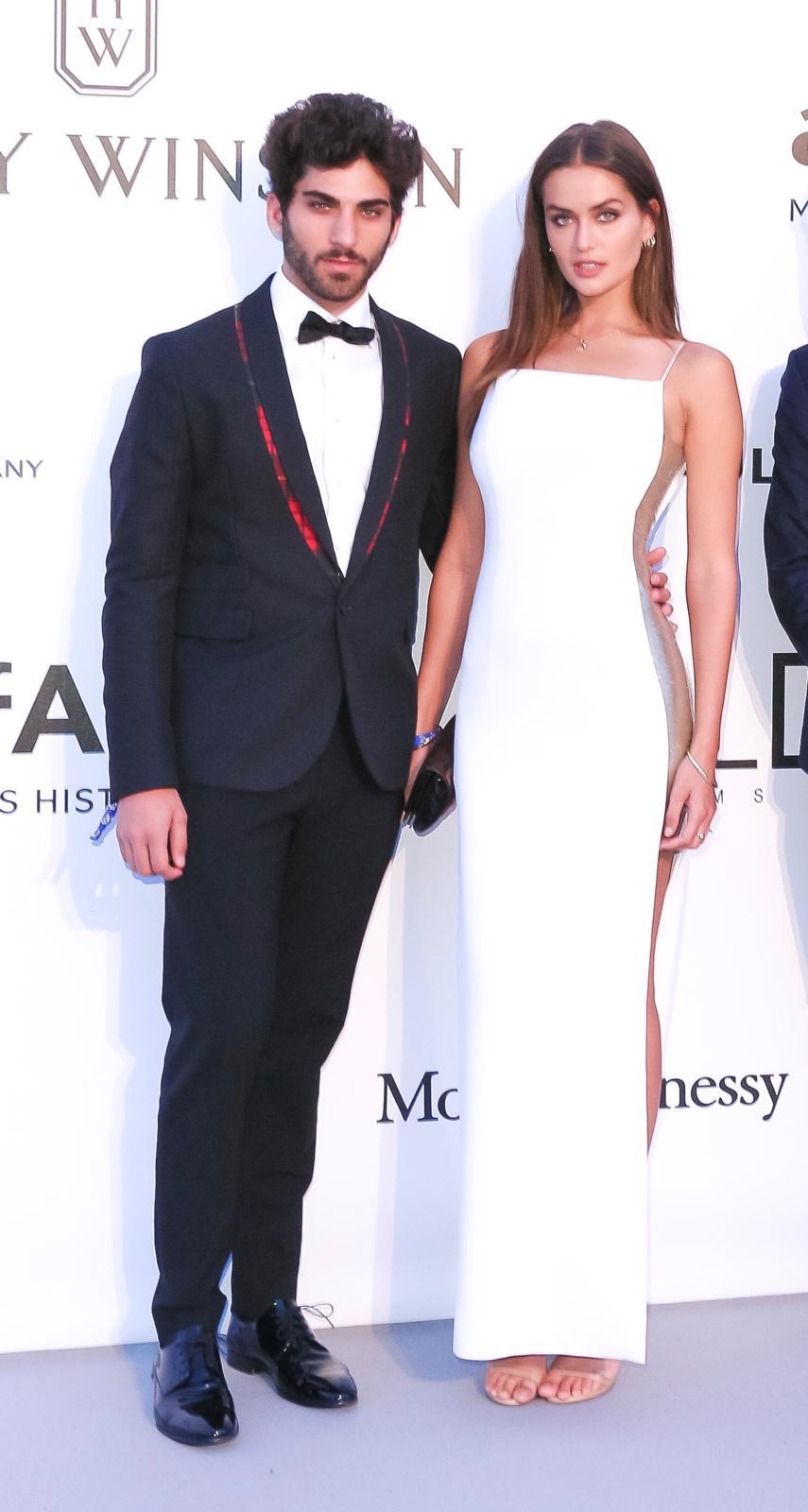 Stephen saw his first profitable business during his Sophomore year of high school when he started a high-end sports memorabilia company. Growing up playing baseball, his fandom introduced him to the world of game worn jerseys, but the profit margins are what motivated him to dive deeper. Ahead of the curve, he quickly became an early adopter of online marketing techniques, which opened doors to even bigger possibilities. “I remember being in high school and negotiating a deal to buy all of Michael’ Vick’s game worn jerseys,” recalls Stephen. “I had to convince my father to drive me to Philadelphia to do the exchange at Mike’s apartment. My dad thought I was crazy,” Stephen adds. That deal, and a few like it, led to Stephen quickly running one of the most successful independent sports memorabilia companies in the country.

With the relationships made from the success of his first company, Stephen quickly proposed a deal to his father to become partners in an entertainment company with him in order to leverage his newfound network of athletes. Soon, Stephen had organised social events surrounding significant sporting contests and in 2011, they successfully executed multiple events for Super Bowl XLV. Due to Stephen’s burgeoning network of high- profile contacts, their events were often sponsored by major brands such as Facebook, Sports Illustrated, and featured performances from musical acts like The Black-Eyed Peas, P Diddy, Diplo and more.

By Stephen’s senior year of high school, he was faced with the difficult decision of going college for D1 baseball or remaining in New York to continue his entrepreneurial endeavours. After one semester of trying to make both work, Stephen made the decision to move back to NYC and forgo his athletic career to focus on growing his businesses full time. Soon, he had started his own events management company and began building relationships with prestigious clubs and restaurants all over the city, including Tao Group, 1Oak Night Club, as well as famed restaurant Cipriano. Stephen quickly found himself being introduced to a new world of opportunities, and determined to take advantage, he started his next venture.

Having just turned 20, Stephen was presented with the opportunity to manage a relatively unknown musical artist at the time by the name of Bryson Tiller. Armed with an eagerness to learn and an extensive network ready to activate, Stephen quickly relocated the struggling artist to New York to allow him to focus on his career full time. Within a few short months, Stephen and his partners were able to secure that artist a major label recording contract with RCA Records, culminating in a platinum selling album and numerous Grammy nominations. Having seen how quickly an artist can rise to prominence with the right team behind them, Stephen soon went on to start his own independent record label called Loyalty Records with is best childhood friend Peter Ashley. The duo have since signed 8 acts thus far to a roster that includes producer phenoms KBeaZy (Kehlani’s “Toxic” and Kyle Stemberger (Jorja Smith’s “Be Honest”.)

As an investor though, Stephen has not only limited himself to talent. In his portfolio, you will also find brand and products that aim to be high quality and health conscious such as Barely Bread, a certified non-GMO, gluten free bread company or FLOW Water, a 100 percent alkaline spring water with celebrity backed investments from actress Gwyneth Paltrow and musical artist Shawn Mendes. With anything Stephen commits to, whether it’s a product or an artist, he has to believe in what the vision is.

Having found great success in numerous different sectors, Stephen is constantly looking for new ways to innovate and vertically integrate his businesses. His latest endeavor, a mini-series focusing on fine food and influential chefs, looks to explore the stories behind some of the city’s most iconic restaurants, something Stephen’s 25 years in New York have taught him all too much about. The project was slated to go into production this coming summer and will be available to the public in early 2021.