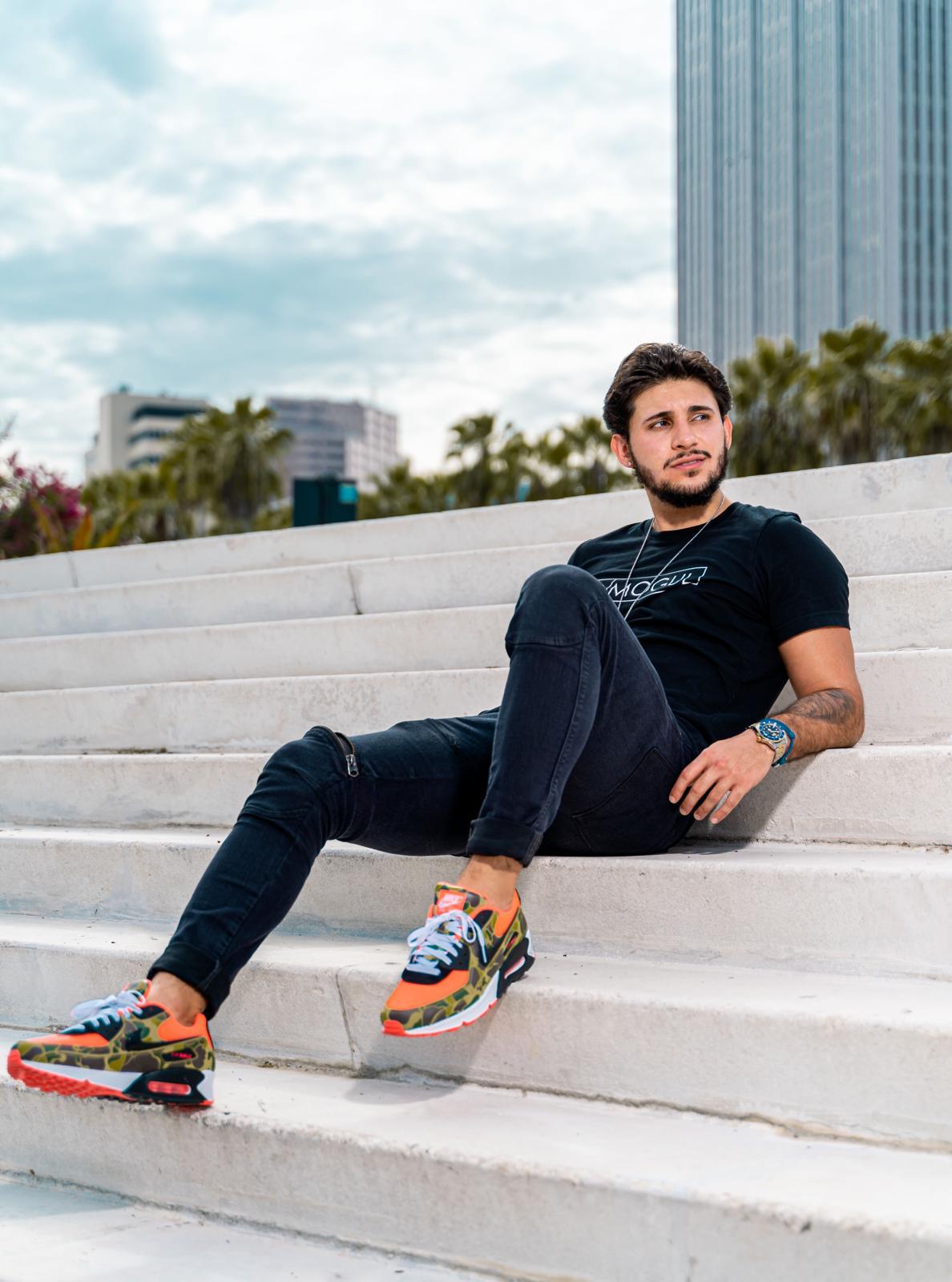 Entrepreneur Erick Alvarez has been knocked down by his own habits several times in the past years. It dawned on him that it is only ‘he’ who could turn around his life. Erick embarked on a journey of self-discovery, writhing in pain but taking it all in his stride. His grit and determination have made him the role model he is today. As commonly put, “It’s not about ideas, it’s about making ideas happen.” With several hits and misses in his Entrepreneurial kit, Erick Alvarez today is the CEO and founder of Big Clout Media. The company helps fitness enthusiasts start, grow, and scale an online business. Erick handles the business aspects while the client goes about doing what they love. Big Clout Media essentially helps influencers garner strong earnings, with a done-for-you business approach.

Erick used the lessons learned from these ventures to upscale his marketing business. He found his acquired skillsets and design plans could actually help budding Entrepreneurs who struggle with setting up a business. Several fitness enthusiasts dream of opening their own tutorials, online classes and programs. Erick having experience creates custom plans to monetize their business. The current business scenario demands someone skilled. One who understands the algorithms, traffic, sales funnel to give a new business, the momentum it needs to sustain the online competition. Erick specializes in devising scalable actions that benefit his clients in the long run.

Erick himself has been an online trainer for a while. Interestingly, both his online fitness ventures were successful but he was not satisfied. His first company ‘The FitnesseTM‘ catered to personal training. And his second venture ‘Booty GodTM‘ earned rave reviews and success for his unique plans that actually yielded claimed results. And now, Big Clout Media has gained remarkable loyal clientele over the last few years.

Erick was always pandemic ready. A skill that became his driving factor during times of distress, has become the only way for many amidst COVID-19. Moreover, Erick is well adept with evolving insights. When asked, he says ” AI is soon to replace most human jobs but what will remain of value, are those niches that will demand human influence and persuasion.” Erick is well prepared for the future. He predicts the importance of online businesses, is here to stay. Possibly the format, algorithm, and insights will change. And one can always learn and adapt!