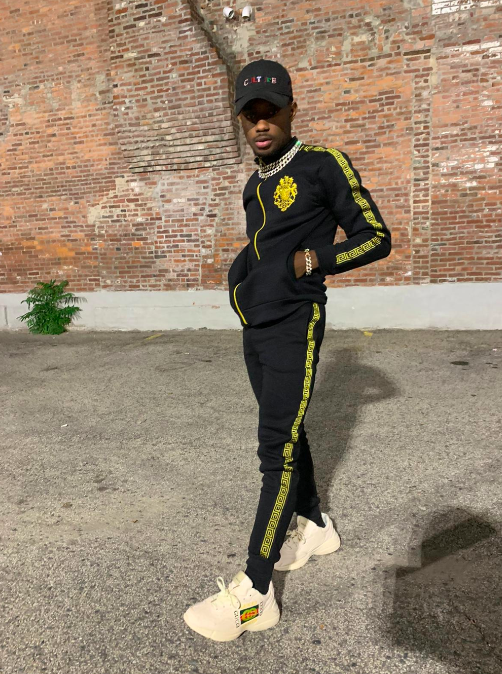 As a Liberian American entrepreneur, Bob Jacobs is making an aggressive impact in the modern era. Better known as BobbyJayTV, he is the humblest influencer that you will ever meet. His ambition has played the best in putting him in a position to tour the world. The elegance of exposure that he meets as he travels different parts of the world has created a greater impact on his life. He has been accompanied by many other influencers including Davido, Trey, and Armon. One of the most interesting aspects of BobbyJayTV is that he knew at a young age that a traditional career path, what most parents and society would want, was not what he wanted in life.

As a global influencer, BobbyJayTV works on a daily basis to ensure that his goals have been achieved. He has major interests including music, fitness activities, and content creation. A mix of interests shows that this is a unique personality that is willing to go beyond the normal scope to achieve in life. One of the major interests of BobbyJayTV is networking with great personalities. He personally regards himself as an entrepreneurial mogul with an intention of making millions. In 5 years to come, we will be dealing with a global tycoon based on the kind of steps he makes. Spending sleepless nights does not matter as long as he achieves his main goal, which is an achievement.

BobbyJayTV is an icon for young aspiring youths who look up to makes a name in an economically challenging world. We have a general fear of unemployment, especially for the youth. Most economies have not done well in terms of creating jobs for young people. Getting alternative options to run their lives has also been an issue of concern as many youths would remain stranded. However, BobbyJayTV comes in as a living testimony for young entrepreneurs across the world. It is time everyone took time to go through his special profiles to get a page from what he is currently doing in life as far as business is concerned.

The United States of America is well known for nurturing great talent from African American immigrants. One of such beneficiaries’ is BobbyJayTV. He made an effort from a young age to flee from the Liberian war, a move that eventually bore fruits. One of the major moves made by BobbyJayTV is when he was allowed to make a motivational speech by Hampshire’s Senator. His speech mainly targeted the youth with the aim of encouraging self-development. BobbyJayTV calls upon the youth to rise up and make a move today rather than complain about constant blame games.