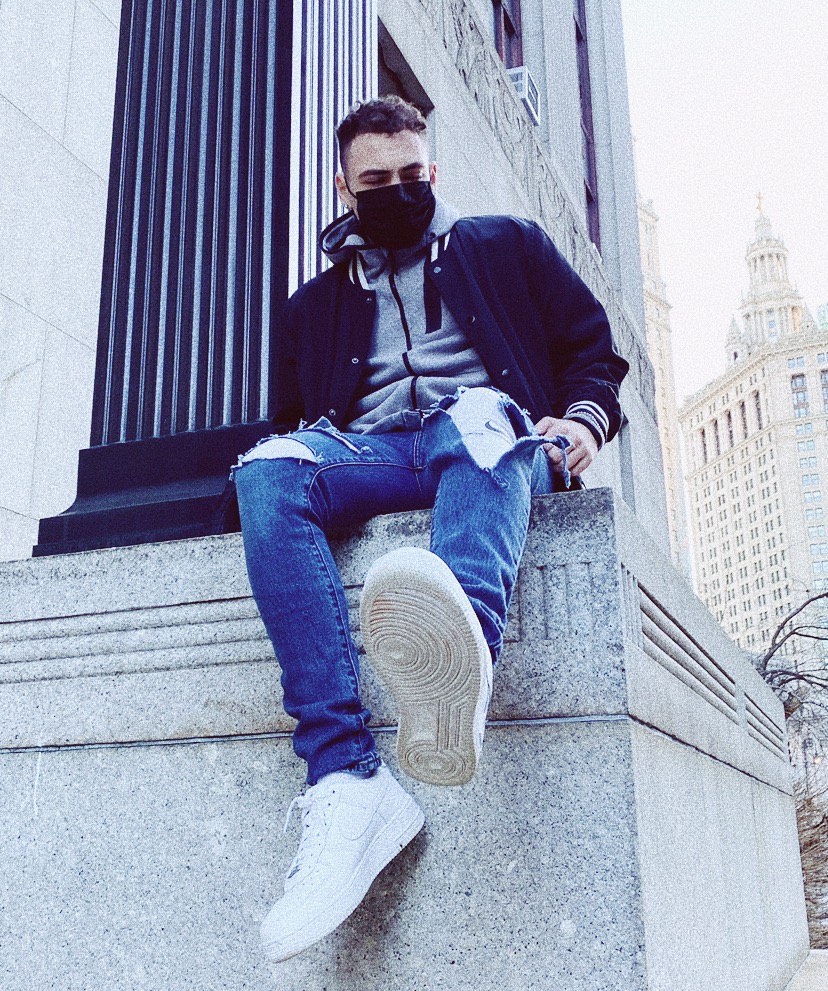 Justin Cunha, or better known by his online alias Brev Scott, has been studying music since his adolescence. His journey growing up on the south side of Seattle was an obstacle already as it was, that plus the fact that not many musicians come out of the Seattle area to begin with. Brev Scott has spent his entire childhood mastering multiple instruments in his school’s band before he would ever get into the music business. The countless hours he invested gave him the ability to play the Cello, Flute, Clarinet, Piano and Guitar over the span of his scholastic career. These moments instilled music theory in him and would define the rest of a Scott’s life in the years to come.

“Through learning so many instruments I was able to not only learn how to create beautiful sequences of sound with each instrument but I became accustomed to constructing different melodies that no one has ever heard before.” says Scott. His musical genius shows in his most recent release, his debut EP “Lucid Universe.” The space themed project takes you on a three-track experience of upbeat EDM and house music. Scott displays his versatility utilizing a series of sounds common to hip-hop while still implementing dance hall elements.