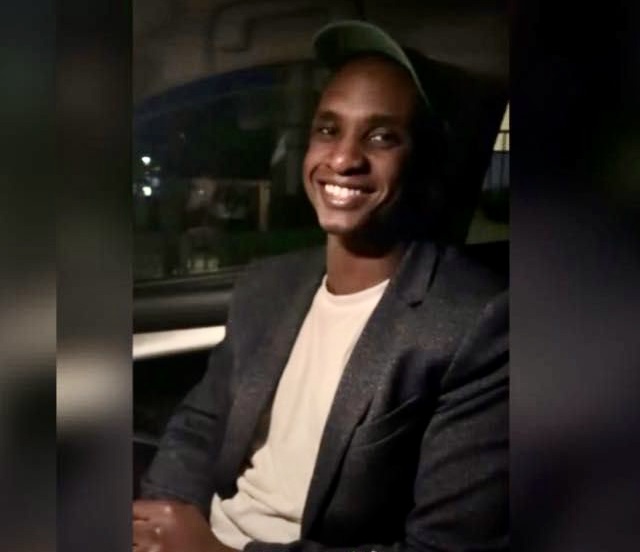 On Tuesday, August 31st, Sandra Hood received notification from the NYPD that her 29-year-old son, Najib “Travis” Hood, had been found dead in a Manhattan hotel room. According to his mother, Najib had left for work on Friday morning and, tragically, never ended up making it back home. He died three days before his 30th birthday.

Ms. Hood has been left with numerous questions regarding her son’s death. After getting in contact with the NYPD Detective on the case, Ms. Tavera, Ms. Hood was told that her son had died from an apparent overdose– therefore, no investigation would be conducted. Confusion immediately arose as she claimed her son had never been involved in drugs prior to the incident. She discloses that her son was a kind and ambitious man who set his life up for success after surpassing immensely difficult obstacles with alcoholism just a few years prior.

In the past two years, Najib’s lifestyle had improved. He was on parole, and never defaulted. We worked two jobs in White Plains, and had just been promoted to a managerial position at one of his jobs at Melting Pot. His hobbies included reading, drawing art, running, skating and kickboxing. He lived at home with his mother and his three siblings. Things in Najib’s life seemed to be on the rise up until the day of his passing.

On the day Ms. Hood met with Detective Tavera, a Jordan Samha, 39, and his respective girlfriend, unidentified, showed up at Hood’s home in Pelham. Both individuals had been with Najib on the day of his passing, but it remains unclear as to how they learned Najib’s home address. They claimed they came over to express their condolences and share what led to Najib’s death. Samha explained to Hood’s family that on the day of Najib’s passing, he stepped out of the room with his girlfriend briefly and upon return, they found some four random individuals in the hotel room, drugging Najib—and Samha fought them out of the room. Shortly after, Samha and his girlfriend stepped out again for coffee. Upon their arrival back to the hotel room, they found Hood’s body. Samha proceeded by calling the police.

At this time, no further individuals have been investigated regarding the 29-year-old’s death. Ms. Hood is wondering why Detective Tavera didn’t mention to her about the four individuals during their meeting—and yet the Detective had already interviewed Sahma prior to meeting with Ms. Hood. And couldn’t these alleged four individuals be identified on the hotel’s CCTV Camera? Mrs. Hood continues to wonder.

Strangely, several of Hood’s personal items were never retrieved from the scene including his wallet, his IPhone, apple watch, house keys and car keys. Upon Samha’s visit to Mrs. Hood’s residence he was questioned about the missing items and he denied having a clue about them, however, he cited “they could have got lost during the transition between the EMT and the police ”. Apparently, Samha and his girlfriend were escorted out of the house to the train station by Najib’s siblings while being questioned. Samha requested Najib’s siblings to buy them a metro north train ticket to grand central. Surprisingly after he got the train tickets, he suddenly surrendered the car key despite his previous claims of not knowing the location of any of the victim’s personal items. More questions surfaced after Hood’s mother noticed Najib’s bank statements indicated charges of over $500 occurring after his declared time of death.

“It just isn’t like him,” Sandra Hood tells us regarding her son’s death. “The way it all happened doesn’t make any sense. That doesn’t sound like my son. And the police is refusing to listen only because of what they found in his body,” she adds. “I believe he was drugged and robbed, but we won’t know unless the police continue to investigate the case. My son deserves a chance to have the truth come to light… He deserves justice.”

Najib’s mother and his siblings have written a letter of intent regarding the police’s decision on the case and have proceeded to send it to Mayor Bill de Blasio’s office. In the letter, they request an appeal and a proper investigation in order for the family to receive the answers they are so desperately longing for. The letter also includes CC’s several district attorneys and appeals officers in Manhattan. We hope Najib Hood finally receives the justice he deserves.