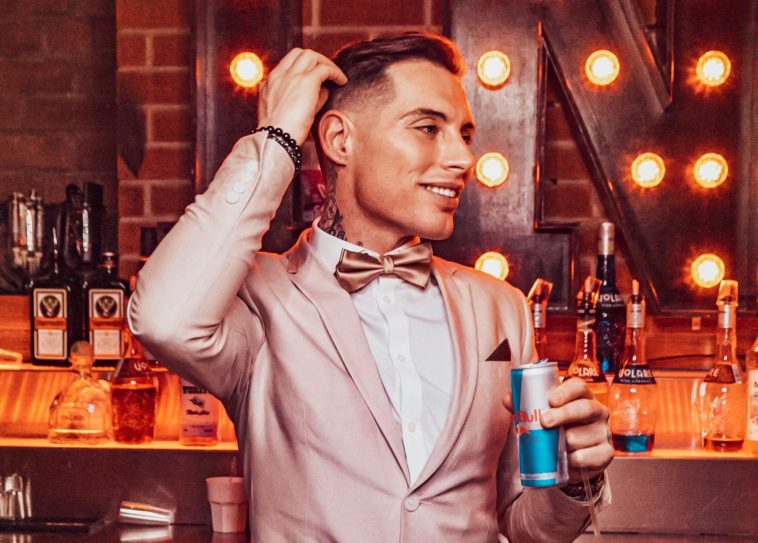 ‘Green Eyed Soul’ brought him into the business, following Cavanagh’s fitness comeback he is now planning a return to the studio to follow up his self penned EP, 8 years later.

Born and raised in Liverpool, UK, Craig Cavanagh is the perfect blend of a singer/songwriter who has written/co-written all his own material.

His love for music came from when he was a child where he’d attend cabaret stage shows weekly, he also attended the primary school choir.

Cavanagh’s debut EP was released on iTunes, Spotify and Amazon music in 2013.

The EP aim question ‘Green Eyed Soul’ is a solid piece of work and a credit to the singer. It was co-written by Cavanagh, and produced by Mairco Music and Extenso Music unlimited’s Bradley Mair. He got this chance when Bradley Mair himself heard him singing ‘Rise Again’ at the MTV competition. Bradley decided to offer him a collaboration and re-record the song with him.

His immense love for music is obvious through his achievements but one more thing that makes him crazy is his love for tattoos. He’s currently the bar manager of an admired nightclub in Liverpool, named Ink Bar which, is Liverpool’s first tattoo-inspired nightspot. Decorated with a variety of stunning tattoo visuals from some of Liverpool’s finest artists.

In later years, Craig was plagued with weight gain, health issues, pre-cancerous vocal cord cysts, and family turmoil. But like a Phoenix to the ashes Craig rose up again and dedicated the past 4 years of his life towards his fitness and accomplished his goal of becoming a fitness enthusiast. This developed and boosted up his confidence and led him to a better healthier life.

Along with his current role at Ink Bar, Craig is finally planning his return to the studio this year where he’ll follow up his EP ‘Green Eyed Soul”. All prepared and motivated, Craig, is set for a comeback.