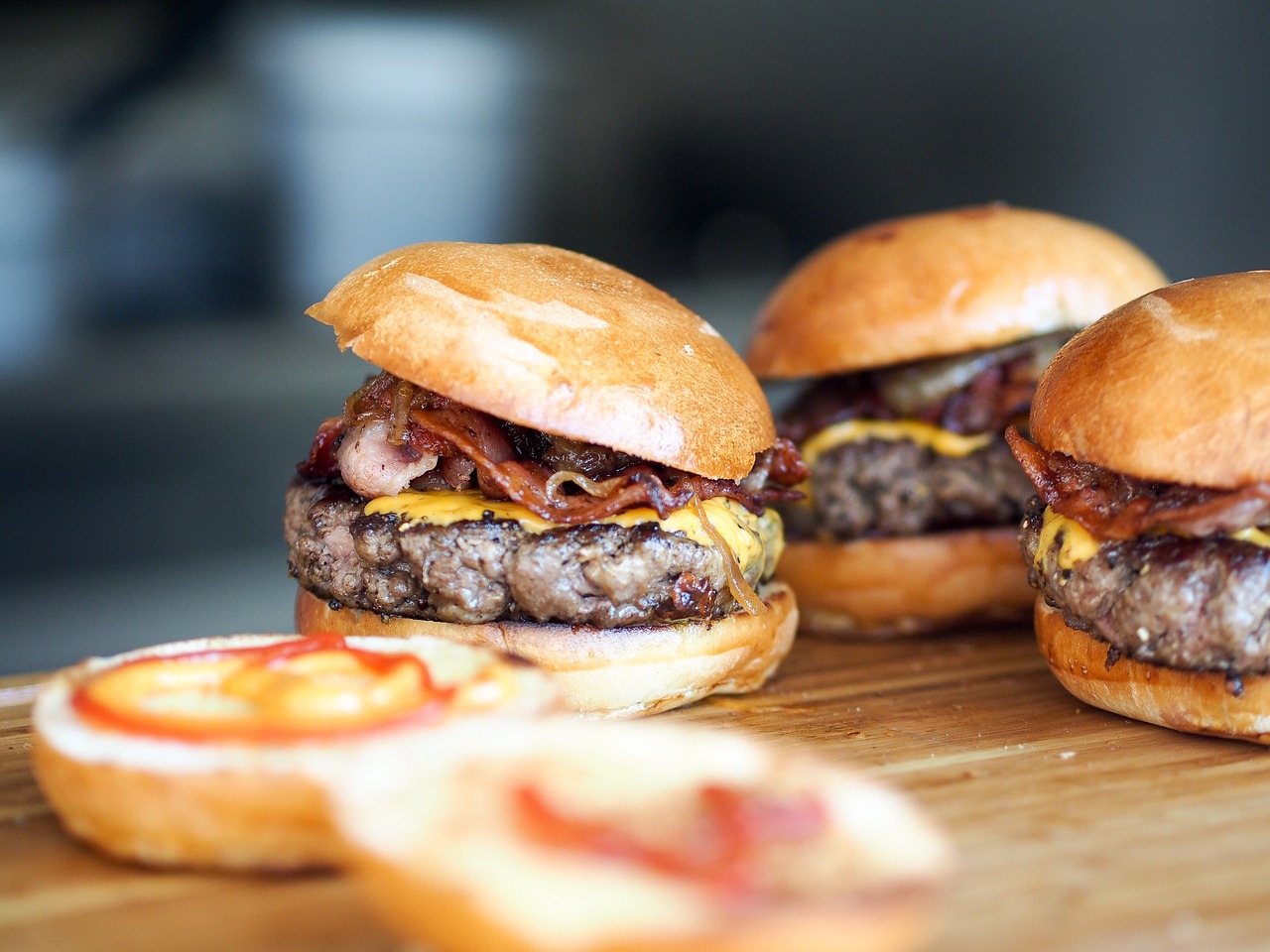 Costco is the best place to buy anything in bulk. From office supplies to groceries, you can have it all. Recently Costco announced it is about launch its first plant based burger. And it is partnering up with Don Lee Farms to make that happen. With Burger King leading the way, and McDonald’s following its vegan lead, it was high time Costco followed too.

Even Don Lee Farms announced the launch of the burger with great enthusiasm. He said that he was thrilled that their family gets to do contribute more to the vegan food options in the market. After being in business for 15 years it seems the family wants to improve their research on plant based proteins.

To quote Don Lee Farms – “This new burger, along with our growing vegan line launched fifteen years ago, reinforces our family’s commitment to continuous innovation in plant-based proteins.”.

The trial is in May which gives Don Lee Farms enough time to partner up with Costco. In the meantime they can sort this sort. Despite the noise, Costco’s vegan burger is ready to hit Alaska, Idaho, Montana, Oregon, Utah and Washington in the next three weeks.