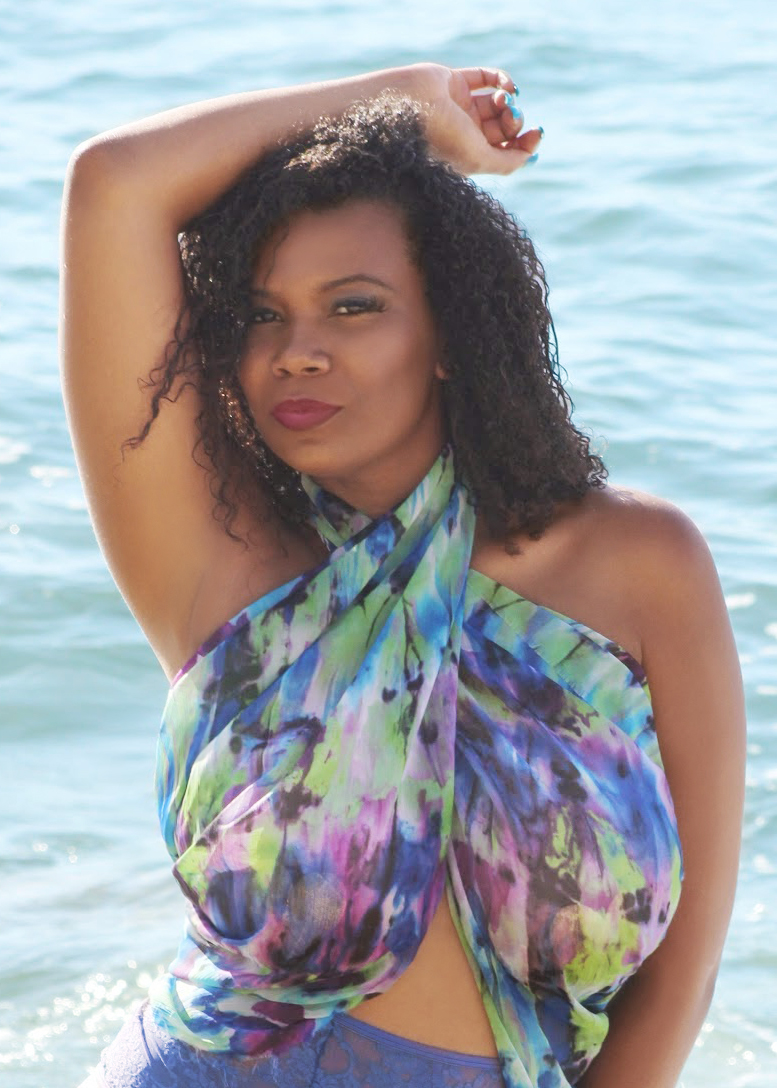 Casey Dreux is soon going to be a famous face of the pop music culture after the success of her “Maybe” music video, it seems. “Maybe” was her first music video, and she gained recognition for it in 2019.

Casey has been into music since she was a kid. Her mother was a part of the church choir, and her uncle was an opera singer who traveled. She was a part of a family that loved music, so she also grew up loving it.

Soon, her parents discovered that Casey also had the same passion for music. So they classically trained her in voice styling. Case’s parents also paid attention to her education. She received her Bachelor’s Degree from George Washington University.

Casey was raised in Washington, DC. Her love for music was apparent when she followed musicians like Mariah Carey, Janet Jackson, Prince, Marvin Gaye, Sade, and Baby Face. To hone her musical skills, she studied Opera, Classical, jazz, R&B, and Blues.

Sometime later, she moved to New York City, where she took to modeling. Then she also moved to LA to study music engineering. And here she met many music producers who helped her out.

In LA, she worked on her ideas and dreams. Casey is not just a singer, but she also owns “Be Beautiful DMV Beauty Spa” in Washington DC. Moreover, she has plans to open another location in Atlanta, Fall 2020.

Casey is an advocate for body positivity and self-love. She is a feminist who believes that women should be given equal opportunities. Her music focuses on sexy style, expressionism, aesthetic messaging, love, and body positivity.