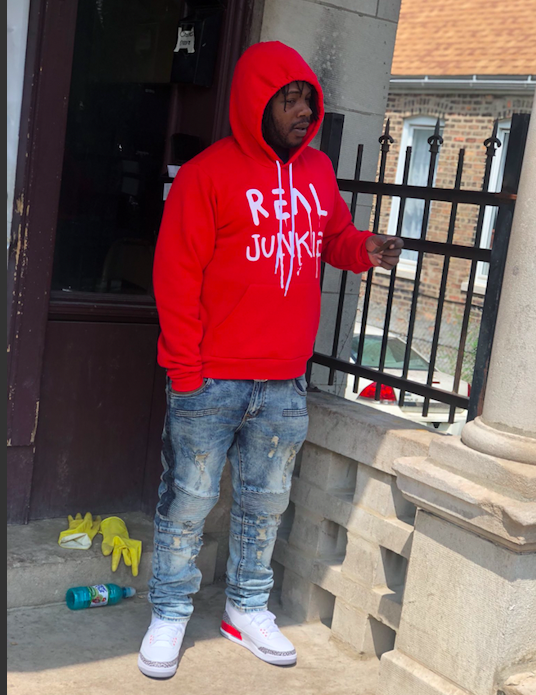 After the release of “Break The Brokers,” Boss Ko is set to release a ton of new music, and it’ll be the best music, he says, he has released so far. With the headlining release of “Pinging In 60 Seconds,” Boss Ko has been stepping up and killing the entire music game lately and is on track to continue to do.

While he still is receiving tons of love on his handful of singles as well as album releases from this year, Boss Ko is stepping back up to the plate to bring his fans even more music. As he’s been able to step back into music while still reaping the rewards of his last release, his focus stays on growing and expanding as an artist while bringing amazing music to his fans that wait impatiently to see what is coming next.

In terms of dates, no one knows for sure. With big releases like this, it takes tons of time to ensure that it’s perfect and that it’s ready to be released, but if his previous releasing schedule from this year alone tells us anything, it’s that the wait for new music from this booming Chicago rapper won’t be long.

As he stays hungry and has continued to grow as an artist this past year, Boss Ko is only getting started and is sure to have this upcoming 2021 summer filled with music from him. Since he’s brought amazing flows and verses to each record so far, it is no question that this release won’t be any different.

You can keep up with Boss Ko and watch as his story continues to unfold on his Instagram here, check out his releases on Spotify here, as well as listen to his Apple Music page here.