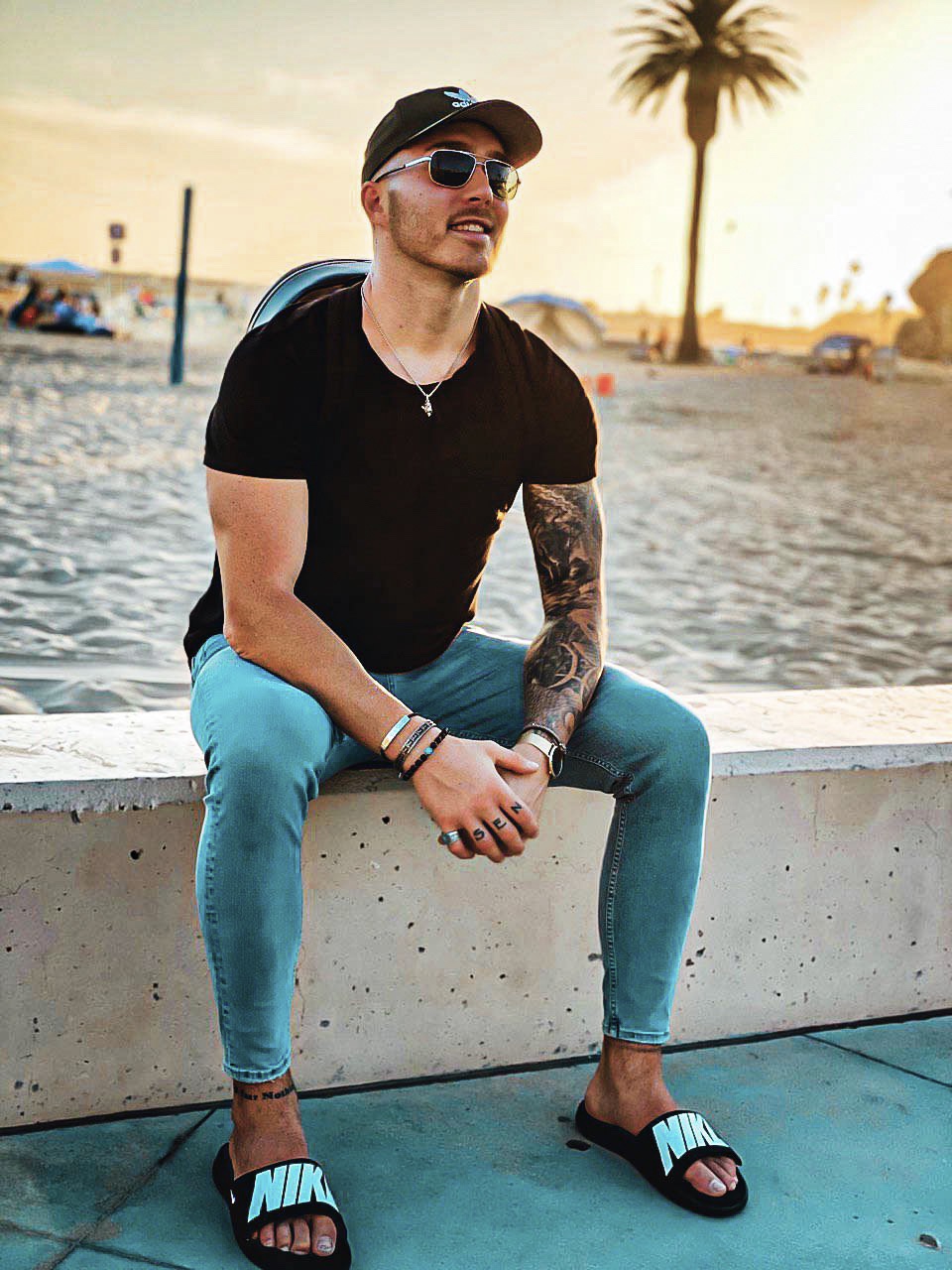 Ever since entering the industry of personal development coaching, Pauly Long and MineSet have been flying high and fast. With thousands of followers joining his community every week, he is making sure to be prepared.

Ever wondered what life could be like? You know, the one that you always dreamed of? Imagine you could just wake up and have the choice to live that dream.

Hold up – you do. But we’re aware that the gap between dreams and reality can sometimes feel like the world and take a lifetime to get around.

Pauly Long has an unusual talent to close that gap in your mind. To close it to a degree where he only has to hand you the tools and helps you build the bridge to get on the other side. The self-made entrepreneur launched his company MineSet in January and has turned it into an extraordinary success. Testimonials and recommendations are coming in every day, as his community grows.

The founder and face of his brand MineSet has thousands of clients and followers that follow and engage with him for his daily lessons and advices.

MineSet’s Shift program has already convinced hundred of people to turn their lives around for the better and manifest the realities of their dreams.

Pauly Long, who is also a deeply involved in marketing and credit consulting, has the right knowledge and tools to offer people a more realistic approach to life changing coaching and experiences, with an almost down to earth version of ‘go and live your dreams without limits’.

Now that the community is constantly growing, Pauly Long is making the right moves to stay close to his community. Not only is he going to offer his marketing services on a more official and wider scale from the end of this year, he is looking to launch his own app at the beginning of the next.

Big moves, for a big movement.