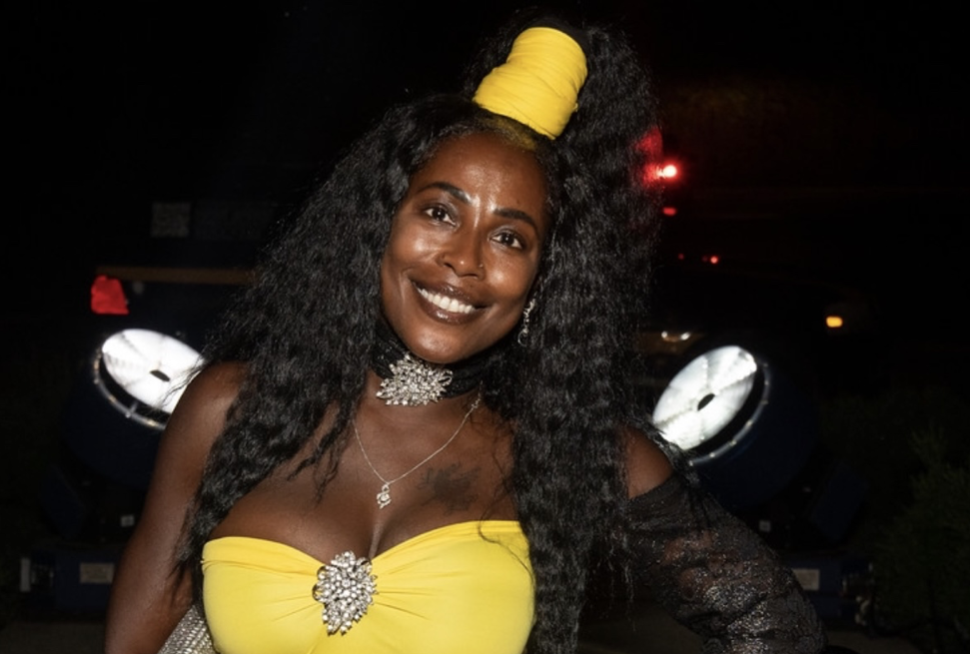 Dr. Meleeka Clary is a director, activist, and clinical psychologist who has devoted her life to conveying meaningful messages through short films. Over the years, she has worked tirelessly to promote mental health awareness and the importance of social justice. Her work has been featured in numerous festivals and conferences, and she has won multiple awards for her directing debut, “Three Corners of Deception.”

The film revolves around the story of a college law professor and attorney who fell in love and married shortly after, only to realize that it was based on complete manipulation, deception, and betrayal. The story explores the struggles of a mother as she fights for the custody of her child, and during the journey, she divulges the judicial system involving judges, lawyers, and attorneys.

Dr. Clary seeks to inspire and empower women to stand up for their rights and take control of their lives.

The film sheds light on women’s challenges in America and highlights the importance of love, justice, and transparency in coping with these challenges. Dr. Clary’s work is deeply personal and profoundly affecting. It is a powerful reminder that every voice matters and that every story deserves to be told.

Dr. Clary’s acting career began at a young age when she attended the Vicki School of Dancing and Acting. She quickly developed a passion for performing and appeared in various acting shows and commercials for the school. In addition, she also modeled for Dominique Fashion Design in Somerville, MA. However, her work with the Mattapan Community Center Fashion Show for Health benefits took her career off. Her performance in this show led to several other opportunities, and she soon became one of the most sought-after young actresses in the Boston area. Thanks to her early career successes, Dr. Clary has built a successful career in acting and modeling.

Dr. Clary joined a small acting group called Black Essence, a group of young Inner City youths role-playing against violence, acting as the lead actress in an original play called “When Your Sons Don’t Come Home and Why me.” The group performed in places such as the Catnap in Cambridge, MA, and two guest appearances at the Strand Theater in Dorchester, MA. Dr. Clary’s involvement with Black Essence was short-lived, but her experience with the group had a lasting impact on her. The play portrayed the effects of violence on families and helped raise awareness of the social injustice and issues ingrained in the community.

After her time with Black Essence, Dr. Clary pursued a career in psychology, specializing in assisting people in dealing with trauma. However, she always reflects on her experience with the group, their hard work, achievements, and recognition.

Dr. Meleeka Clary’s film Three Corners of Deception is an award-winning romantic drama that chronicles the divorce and child custody battle within a system of judges, police, and lawyers who created a good-old-boy network against the mother. The good old-boys system uses corrupt tactics to keep the child away from his mother, but she is determined to fight for her son. The film is a powerful story based on a true event of love and justice, sure to engage audiences.

The heartfelt personal story is based on a true story where the audience feels an association with the characters. The film is set in Boston, Indianapolis, Florida, and California and has over 60 speaking roles, giving viewers an intimate look at the life of a black single mother who fights against the system for her child. It takes the viewers on a roller coaster ride, experiencing her pain and triumph.

Dr. Clary has appeared in several Television shows as a host, guest speaker, activist, and psychologist. Her work speaks volumes of her contribution to society as an entertainer, psychologist, and human rights advocate.