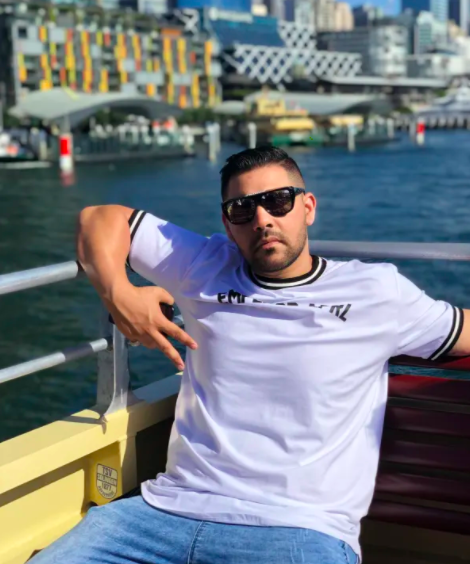 Ahmad Mansour, an Australia based actor, is working hard to establish himself successfully in the acting world. Although he has appeared in a limited number of films and tv series, Ahmad Mansour has impressed everyone with his exceptional work in the film industry.

Born on 23rd October 1989 in Sydney, NSW (Australia), Ahmad Mansour made his first appearance in Channel Nines UNDERBELLY The Golden Mile. It helped him get a push in the entertainment industry. Due to his exceptional performance in the tv series, Ahmad managed to grab the opportunity to play role in Channel Nine Rescue Special Ops.

Since then, he has tried to do full justice to his film work in the UAE, Germany, and Australia. In his film career, Ahmad Mansour has worked in big-budget films with top directors such as Colin Fletcher and Tony Tisle.

Ahmad Mansour loves to choose a strong script and he focuses on diverse roles to learn new things related to the acting world. He always remains ready to work on interesting film projects and currently, he is waiting to appear in a film project to showcase his expertise in acting.