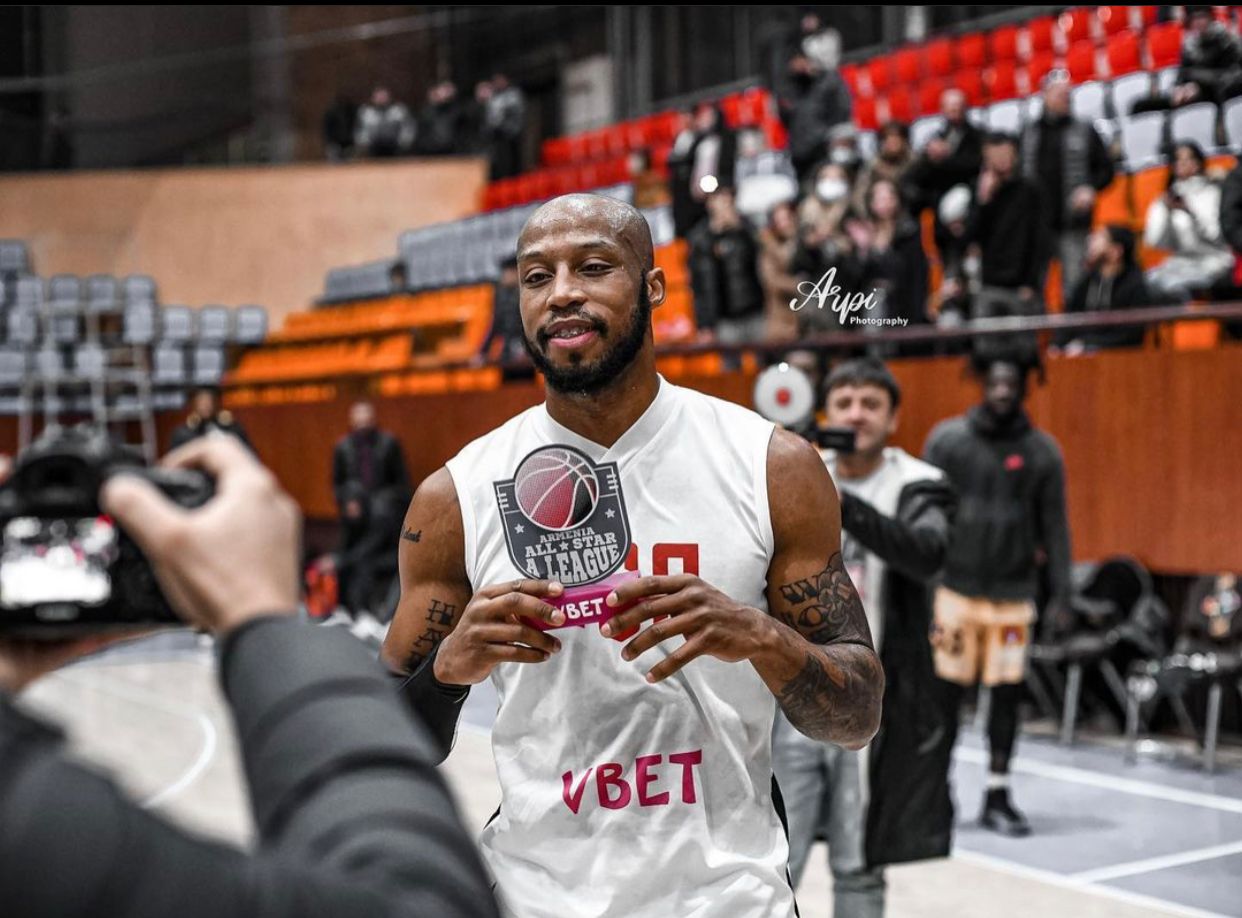 Basketball player, MVP Dclark, has set new standards for other players. He is touching new heights in the basketball arena by showing his exemplary performances. The American player played a crucial role in helping the Vakhani City team win the 2021 Armenian League Championship.

For his remarkable performance and strong guidance to the young team, Dclark has received great applause. Now, he eyes on what the future holds post a championship win. Born with the name ‘Darious Clark’ in Washington DC and raised in Prince George’s County, Maryland, Dclark began his basketball journey at 11.

From his childhood time, he started developing his athletic ability and it sprouted his interest in football & basketball. But Dclark chose basketball and he participated in many events during his school & college time.

Dclark managed to gain a lead and he scored an average of 24.3 points per game for his team, the Vahakni City. However, what has earned him respect among his fans is his ability to lead a young basketball team to victory.

His team performed splendidly under his strong leadership and scored a league-best 30-7 record score. Athlete Dclark is looking forward to shining in the basketball world by participating in future events.

For the future, Dclark is looking forward to be a part of the Big 3 tournament, a professional basketball league founded by actor/rapper Ice Cube. By showing his talent, the athlete aims to find his place either in the NBA or Euroleague.