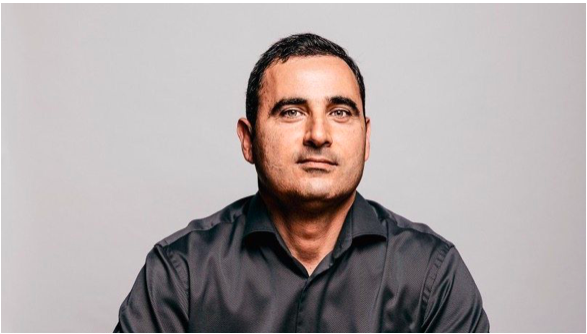 The Düsseldorf RWI 4 building at Völklinger Straße 4 was acquired by Vivion in 2018. At the time, the building had a vacancy rate of about 55%.

Lianeo Real Estate is owned by the Israeli property tycoon, Amir Dayan (אמיר דיין) and is headquartered in Berlin.

The property management corporation provides services related to the sustainable value and development of real estate, mainly in Germany. Its focus is firmly on office and commercial real estate, and it manages Vivion’s € 2 billion German portfolio of 38 properties.

Amir Dayan, a member of Vivion’s advisory board, recently made headlines mentioning his close relationship to the former Prime Minister of Qatar, Sheikh Hamad bin Jassim Al Thani.  The close relationship between Mr. Dayan and Sheikh Al Thani is said to have been a crucial factor enabling Vivion to acquire the 204-room St. Martins Lane and 150-room Sanderson hotels at a significantly reduced price from the Qatari Sheikh’s family.

Lianeo Real Estate GmbH specializes in developing buildings with low occupancy rates, with the aim of improving management by leasing properties.  As such, the company was entrusted to further develop the RWI 4 building. After intensive development lasting nearly two years, Lianeo Real Estate managed to reduce the vacancy rate to only 15%.

According to the Managing Director of Lianeo, Sven Scharke, the Vivion assignment was very challenging for the company. They are very happy that they managed to achieve the success they expected within a relatively short period, as this confirms their assessments of the abundant opportunities for the asset in the Duesseldorf market. RWI 4 has now been stabilized for the long term.

Amir Dayanאמיר דיין   is the youngest child of a large Israeli native family. Specializing in commercial real estate, Amir Dayan has been active in Europe since 2005, mainly in the hotel business and real estate sectors. Dayan is currently a shareholder in several private and public real projects, and owns several commercial properties throughout the Netherlands, UK, and Germany.