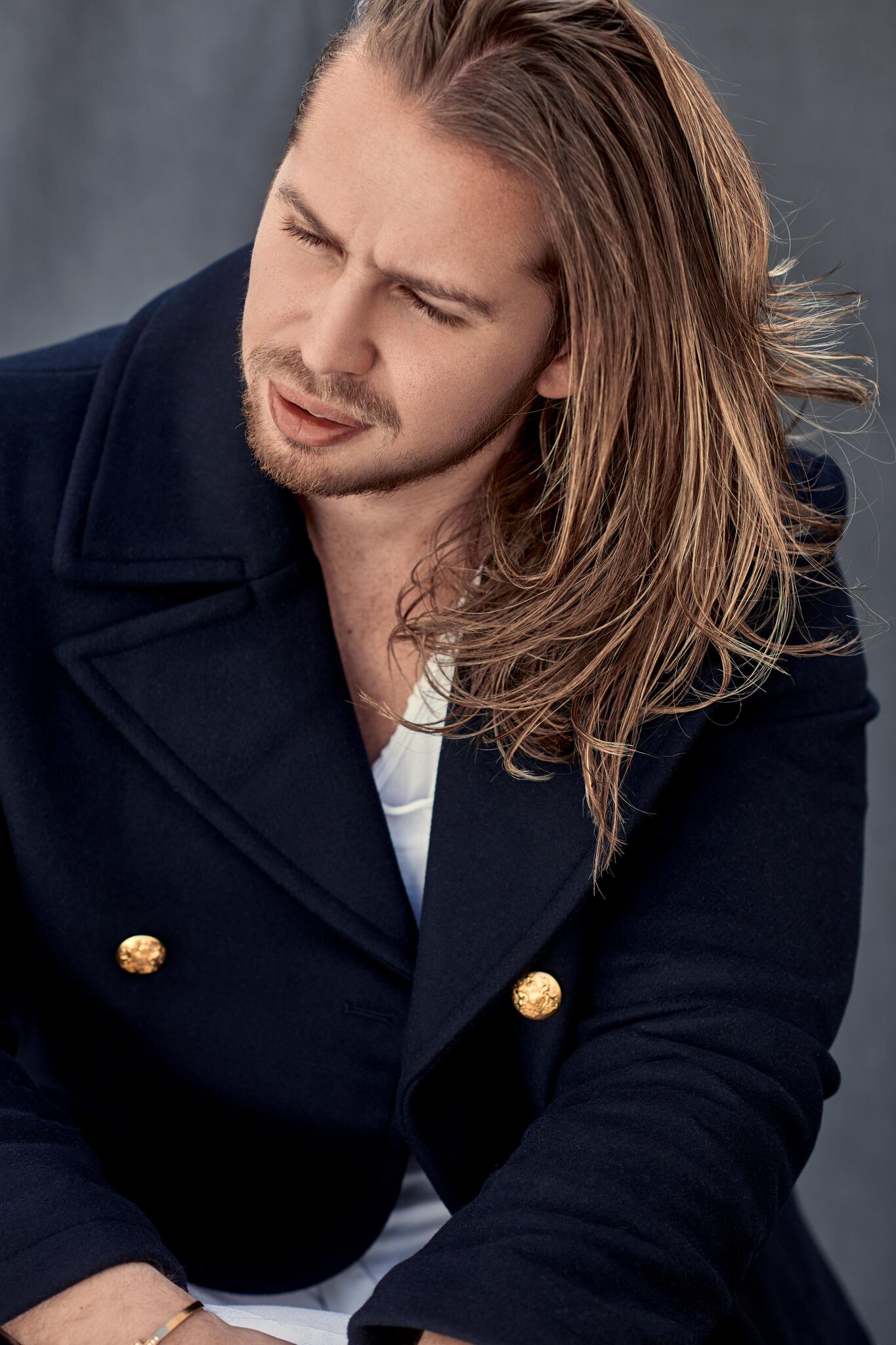 In the past decade, things have changed in the film industries around the globe. The Egyptian film industry is no different from Bollywood and Hollywood, and we rarely see a complete unknown becoming a big actor in Film Industry. Alaa Shoier is one of the actors who has set an example of being a successful actor without any filmmaking background. He has achieved success in the initial years of his career and has developed a standard of being a commercially successful actor.

Being a successful actor wasn’t a cakewalk for Alaa Shoier. In his initial days, he wasted his time watching TV, eating and relaxing. He was searching for ways to motivate himself, which was a crucial point for him to flip his mind. Like any other aspiring actor, life never works according to a plan, and it’s full of experimentation. Alaa found his motivation in working out and staying fit. He didn’t miss a single day of a workout when he was preparing for his body transformation. His interest in acting traces back to his childhood. He was highly active in theatre activities and marked his presence in front of the audience as very impressive. He started his education by applying for a Bachelor’s Degree in Media, where he could confidently face the camera and absorb the fundamentals of the entertainment industry. Studying the media subjects made him realise the importance of positioning himself as an actor in the initial years of his struggle. He faced multiple hurdles in his acting career but never give up, and his sole focus was gaining acting skills and growing his network in the film industry.

Alaa travelled to as many as 20 countries brushing up his acting skills and attending acting workshops. These workshops are crucial for any actor to grow their perspective, make new connections, and learn about different film industries. While travelling in these countries, he made good connections with the directors and filmmakers. While he was living in Russia for his internship, he took two directing classes. In the future, he also directed one short film and a documentary for his media classes in Greece.

This initial struggle of his career turned out to be beneficial for Alaa Shoier. It helped him transition into a gold standard actor and made him ready to work with world-class actors and superstars. In his initial career, he indeed shared the screen with few megastars from Egypt and Syria who have a massive fan base in the Arab world. If we talk about his commercial success, Alaa has been cast in the Ad commercials of EgyptAir and Al Waly Co. Along with acting, he is also so successful model and has featured on covers of Egyptian magazines. Alaa was part of a super hit movie named Nesr El-Saeed(2018). He has also featured in series like Khat Sakhin(2018) and Kheyanet Ahd(2020). Currently, Alaa is working on multiple new projects. One of them is upcoming web series named 9th Street. Alaa Shoier is an inspiration for the young and struggling actors in Egypt.