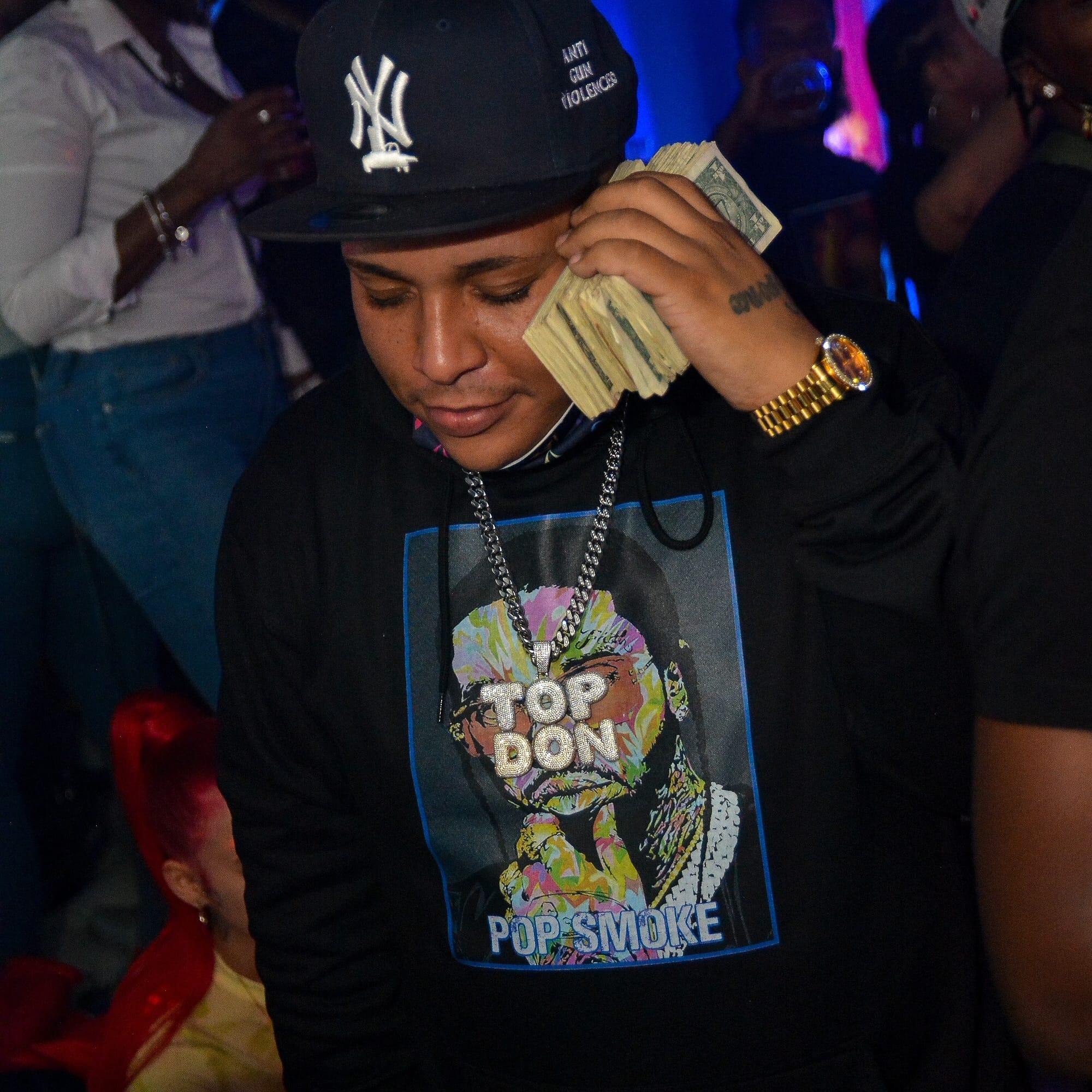 After his album’ Svccess In My Path’ was ranked in the ‘100 Best Albums From NYC, Lazaris the Top Don knew that his fans needed him most and could not stand a chance In their disappointment as it was the COVID-19 pandemic times. He is now setting his eyes on a new album titled The Life Of A Don that will be coming in April 2021 that he claims to be the most exciting project he is currently working on.

Community’s Participation in His Success

Lazaris, the Top Don, gives credit to some people he thinks have played a big role in becoming a top star. Some of them are from the Don’s family, like his uncle Arsenio Rodrigues and his mother, who used to play his uncle’s music at his young age. He gives credit to DA Inphamus Amadeuz, Big Pun (the first Latino rapper ever to go platinum), and Kurtis Blow (the first artist to ever get a record deal).

Lazaris, the Top Don, is renowned for his reputable and strict work ethic that he has deployed in mentoring the young generation of artists who think that the music career is just a walk in the park. He also gives them some necessary recommendations and advice that are of great benefit to beginners in music.

Lazaris, the Top Don, teaches them how to handle their fan base and how to relate with the fans and audience. Marketing and strategizing their music career are also some of the many fundamental aspects he tries to make upcoming artists internalize.

Lazaris the Top Don The Great

Being a renowned Master of Ceremony from South Bronx, Lazaris the Top Don earned a chance to be hosted by Styles P, from the Lox Dbock Ruff Ryders in the Legendary Cipher was rating unsigned Masters of Ceremony. His rising trend in hip-hop music also earned him a chance to feature on Channel 12 News, not forgetting that his records play on Eminem radio shows.

Lazaris the Top Don discloses his secret to these and other tremendous success by saying that he uses meditation and freelance rapping where he kicks rhymes about the things that bother him and things that he feels are blocking his creative flows.

He gives an example of 2015 when he was whirled in a pool of problems and decided to shift his anger, thoughts, and pains in his songs, taking his career more seriously than before. This got him to a level of being on a major distribution deal with an album on Billboard charts.