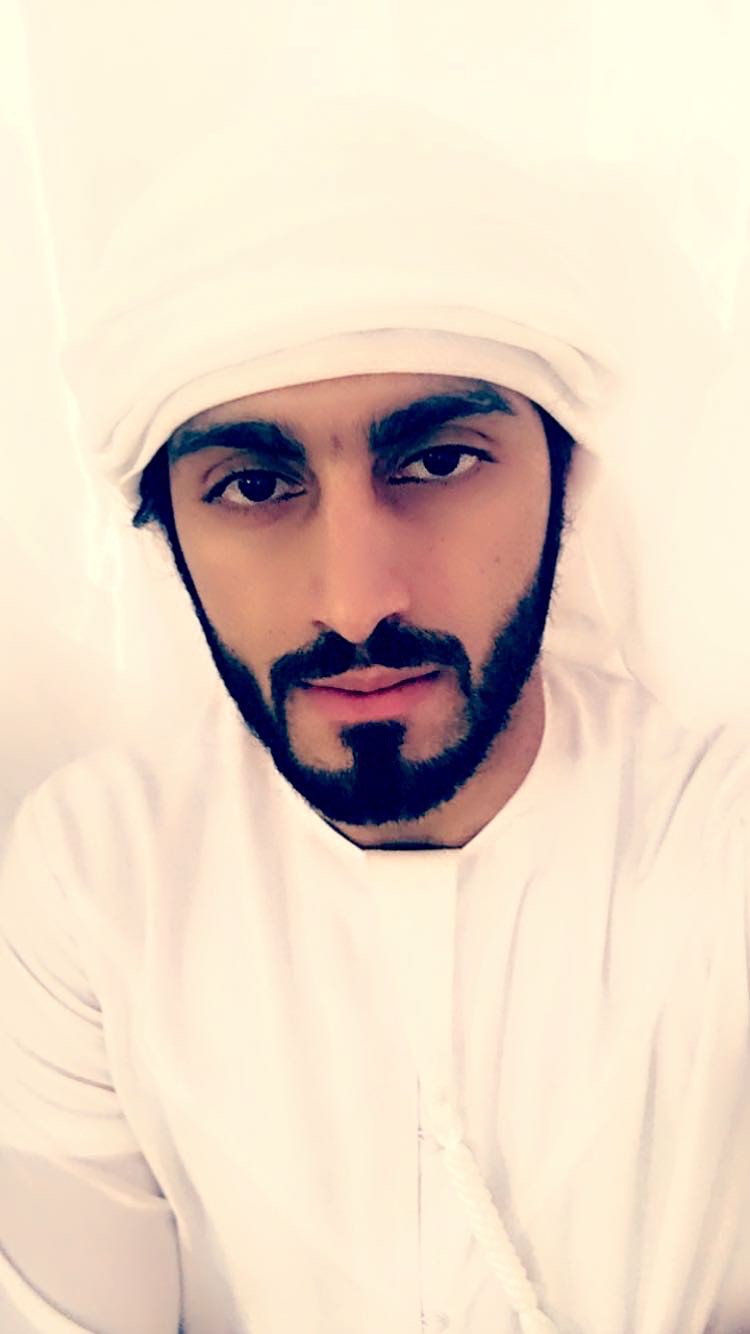 Ahmad Hussain is one of those people who make their path. They are outliers and get success on their terms. Ahmad grew up with the dream of being an actor and he recently fulfilled it by getting a role in a web series. The series casting Ahmad will be aired on one of the OTT platforms in Dubai.

Ahmad was born in a simple family in Dubai and his family urged him to get a career in banking or engineering. While Ahmad was in doubt about his choice of career, he was sure that he didn’t want to be an engineer or banker. Thus began Ahmad’s journey of finding his passion and following it. It has been 8 years since Ahmad started working in the direction of his passion. Several ups and downs later, Ahmad has now achieved a role in a web series.

Even before this, he had numerous fans on social media. This is a great opportunity due to which Ahmad’s stardom will only multiply. Ahmad’s skills and consistency have brought him to this juncture in life. He is extremely thankful to God and his parents for reaching here. Ahmad’s fans know him better thanS.Recky. S.Recky is his account handle on TikTok from where he started his journey. He posts comic videos on TikTok and his fans love his ability to make them laugh.

Ahmad was bubbling with pride when he told us that his relatives have started asking him for autographs. These are the same relatives that taunted Ahmad for his choice of career. They even advised him not to waste his time chasing the illusion of stardom. Ahmad explains that acting or stardom was not his direct goal when he started posting on TikTok. He started as a TikToker only to assess if his dreams were realistic. He wanted to know if he had the looks and talent to impress the audience. He got inspired to work harder towards his acting goal after people started showering love on his videos. “Once multiple videos became viral, I realized that I could do it”, said Ahmad.

S.Recky has a vast fanbase of 400k fans on TikTok. The videos he posts have already received 300 million views. Ahmad now hopes that he succeeds in fulfilling the expectations of his fans. He aims to work harder towards his future goals that also include a Hollywood break. Ahmad smiled and told us that the Hollywood dream may sound too optimistic but you never know, 8 years ago I couldn’t even think of an acting role in a web series. Well, that makes sense. Ahmad’s talent and dedication can help him achieve anything.

Ahmad’s 29th birthday is round the corner and he is treating this news as a huge birthday present.

We hope for Ahmad to get similar presents several times a year.