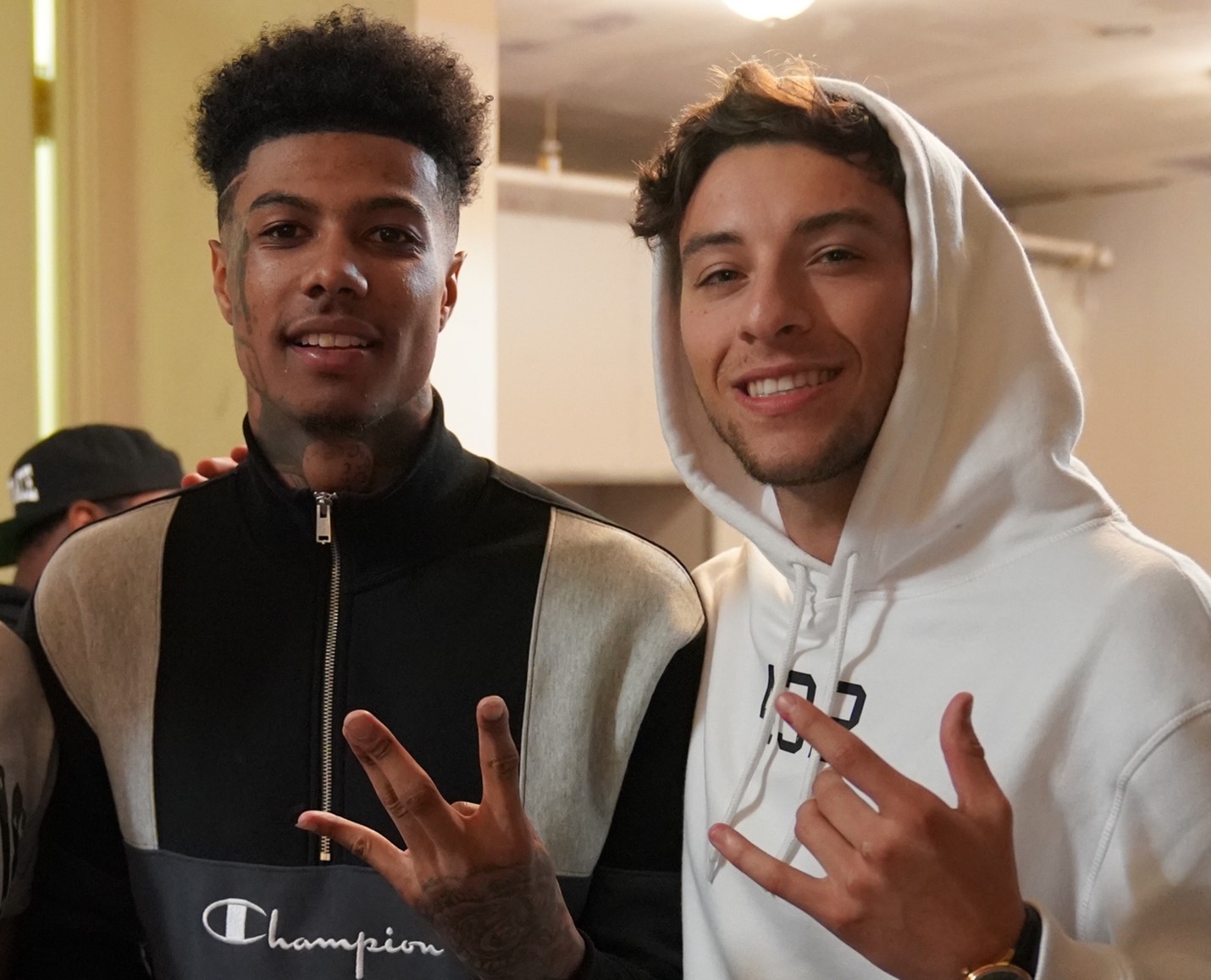 Growing up in the Bay Area surrounded by hip hop music, Marcus432 quickly fostered an interest in creating his own music. After seeing an opportunity in the industry, he started working on his craft in a makeshift studio which he built in his college room at the time. After expanding his knowledge in the industry, he later used his experience and began marketing for others. “I have been creating music every day and helping hundreds of other artists, producers, influencers, businesses, etc. grow their online brands,” Marcus432 shared.

Touring with and having been the opening act for Blueface, has opened a network of possibilities for Marcus432 and has given him a priceless experience of performing in front of large audiences. When asked about his inspiration in the music industry, Marcus432 revealed Mac Miller, Logic, Drake, J Cole, and Lil Dicky as his top 5.

Marcus432 has also had his fair share of adversities on his musical journey. Depression and anxiety being his antagonist, he shared, “I constantly felt like I wasn’t good enough and that I had to look or act a certain way to be accepted in the hip hop community.” Marcus432 further shared that he overcame his rough roads by “meditating, believing in himself, and by staying consistent with creating.” Still set to make his name known in the industry, Marcus432 has high hopes for his music. He wants his listeners to know, through the music he creates, that they can achieve anything they want in life if they believe and take the steps necessary to get there.