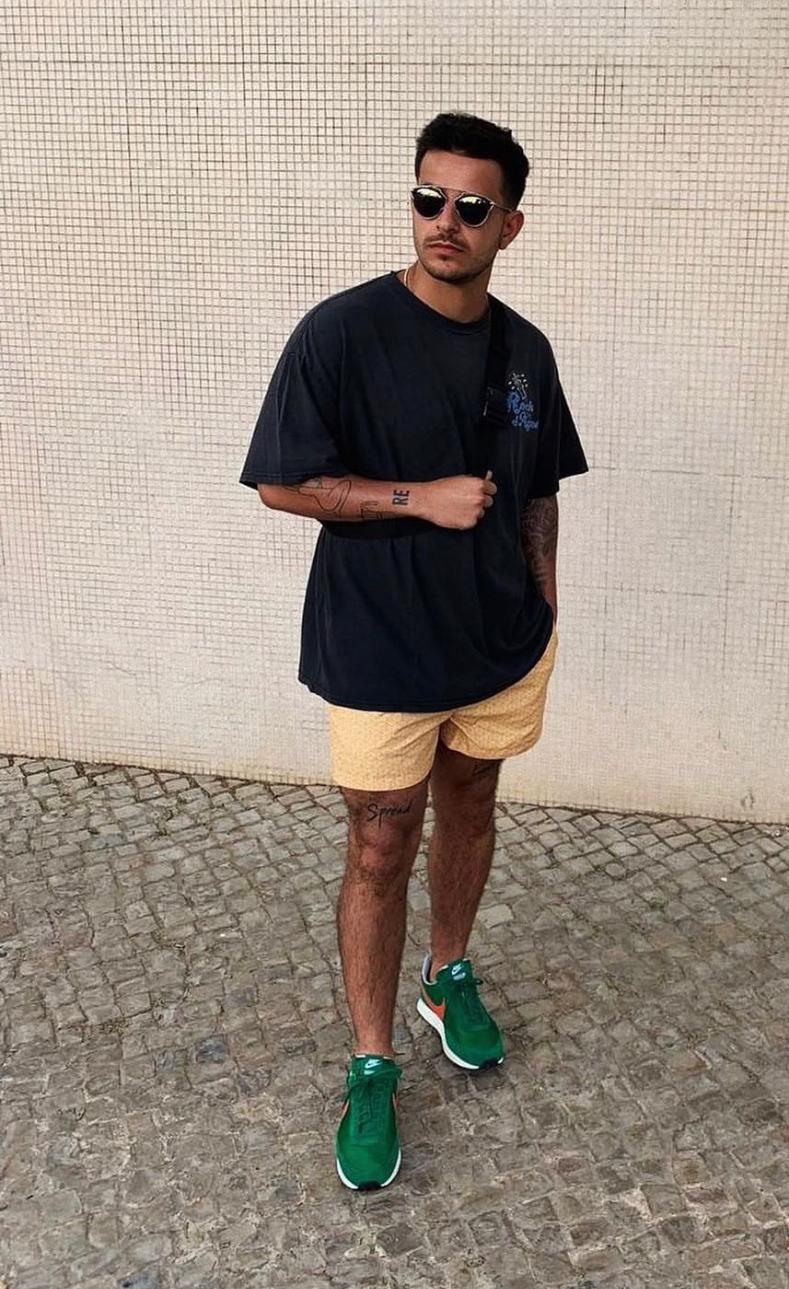 “Afterhours rock stars. The people who are constantly looking for a party even after the clubs close, and it’s four in the morning with the sun coming up.” Anthony Sorella, a Toronto entrepreneur, is taking his first steps into the music industry and is looking to pay homage to his favorite late-night scene. “I’d love to create a whole album dedicated to them,” he commets. Sorella has released three singles in the last month and is far along in the production of his debut record.

Growing up in Toronto, Anthony Sorella made the choice upon his high school graduation to pursue an entrepreneurship career. “I think the most challenging thing was going against what my parents wanted for me and not accepting a scholarship to university and going into business for myself,” recalls Sorella. While he admits there was fear initially, both in his mind and his parents, Sorella said that making this decision ultimately became a blessing and made him learn how to be more responsible for his actions. After finding success in the city of Toronto while working in the nightlife scene with companies like Neighborhood Creative, Anthony Sorella has gained the confidence to continue in business and begin his new career in music.

Throughout the month of October, Anthony Sorella has released three singles under his own name, all building upon the last toward that “after hours rock star” aesthetic he has been hoping for. Inspired by the people he met through his years working in nightlife promoting throughout Toronto, Sorella’s singles are perfect for maintaining late-night energy, even after the clubs have closed. And that album dedicated to this group of people? Entitled P4r7y D0nt St4hp, Sorella’s debut album is nearly finished and scheduled to be released on January 1st, 2021, and it will be the perfect album to put on after New Year’s Eve festivities.

Keep up with everything Anthony Sorella has going on by following him on Instagram.